“Where did you two meet?” — the question that only a few years back caused new couples to squirm evasively is now increasingly being confidently answered in unison with the name of a dating app. In the gay and bisexual communities, apps like Grindr, Hornet, and Scruff currently boast a collective 19 million users, and those numbers are on a constant rise.

Unfortunately, what a lot of people find out on their quest to meet new people is that there are actually a lot of people they really don’t want to meet. Some dating apps seem to bring out the worst in people, creating an environment that breeds dishonesty, photoshopping, fake profiles and catfishing, and even bullying and abuse.

Misaligned expectations are particularly rampant in the LGBT community and existing meetup apps often make finding someone with similar expectations feel like the search for the holy grail.

“We realized that dating apps have a variety of serious issues, but that these issues are quite simple and do not necessarily need to exist!” said Daniel Joseph, Hookd Founder. From over 15 years experience in app design, business and product management, digital services and products, Joseph decided to create a dating app which works efficiently but does not compromise security and privacy.

Hookd launched in Spain, Brazil and Israel this month, and will hit the USA, Europe, and more South American countries a bit later. What is Hookd going to provide that its successful competitors don’t? A safer and more private dating app. The app works in real-time in a similar style to social media news feeds.

App users can be very specific in what they are looking for and find others with the same interests, be that a partner to hit the gym with, a Friday night date, or something more serious. As dating application use increases, so do the number of dating horror stories. It is only going to become increasingly important for new apps to innovate ways to offer their users safe experiences that align with their expectations. 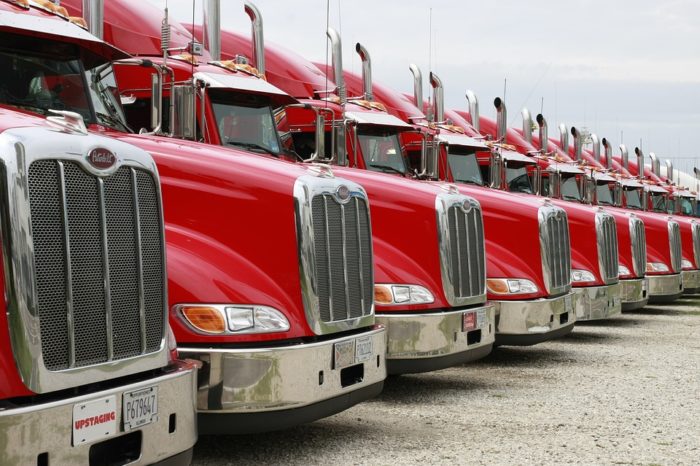