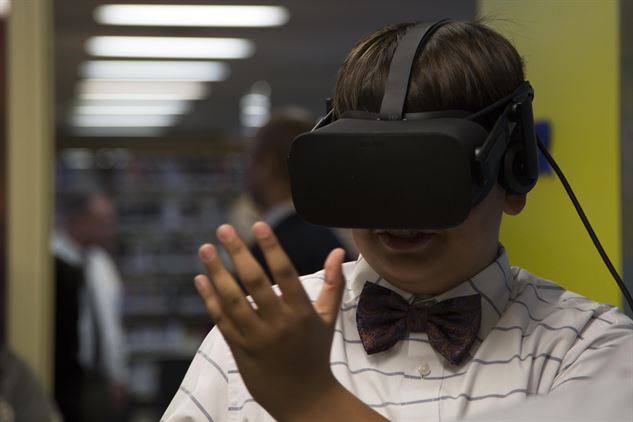 Home to a thriving tech scene, including major players such as Google, Facebook and Samsung, and an ever-growing number of startups, Dublin has been gaining recognition as Ireland’s tech hub. There is, however, a new player in town, thanks to global investment and local conventions, the augmented and virtual reality (AR/VR) industry has arrived in Dublin, fuelling the city’s tech revolution.

Since 2014 Dublin has hosted the annual ARVR Innovate Conference, attracting some of the world’s leading entrepreneurs and biggest names in augmented and virtual reality to the Dublin Silicon Docks. The event is a platform for startups and companies to discuss AR/VR cutting edge technology, and showcase new innovations. Historically its had an impressive lineup of international industry-leading speakers and panelists.

“The event is clearly putting Dublin on the map for AR and VR,” says Alex Gibson, Founder of the conference, “already there are delegates coming from as far afield as Indonesia, Ukraine, and the United States to attend.”

Much of the AR/VR talent on Dublin’s stage happens to be coming from startups. These young companies are attracting international attention, and, more importantly, funding. Earlier this year Shard Capital launched an entrepreneur-led venture capital fund that invests in early-stage Irish startups, with special emphasis on those in the augmented and virtual reality space.

Brexit may also drive investment towards Ireland’s AR/VR startups. Gibson believes that with the advent of Brexit, a new home for European AR and VR will be needed, which creates a significant opportunity for Ireland, “If we were to cultivate an R&D environment for AR and VR, we would be very well placed to occupy that space.”

“When you consider the burgeoning AR and VR community in Ireland, the significant technology talent that is already located in this country, our strong track record in working with the major multinational technology companies, our shared language with the US, and then add in our corporate tax rates and the benefits provided by measures like the Knowledge Box, we are very well placed to take advantage of this opportunity”, Gibson continued.

WarDucks, is an example of the existing VR/AR technology talent, as a successful game development company in the virtual reality market on track to be one of the leading studios in the industry. Last month WarDucks launched its third virtual reality game, Sneaky Bears, for PlayStation VR and Oculus Rift. Other AR companies to watch in the region are Azure Communications, Virtual Reality Ireland, The VR Agency, and Deluxe VR that all focus on providing VR solutions for marketing purposes.

Building high-quality VR games and experiences will be increasingly profitable as the industry grows, with Digi-Capital reports predicting the combined AR/VR market will be valued at $108bn by 2021. Dublin based startups may be well positioned to become leaders in a fast-growing industry. 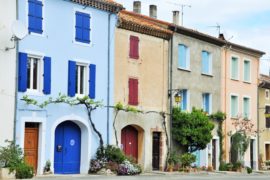 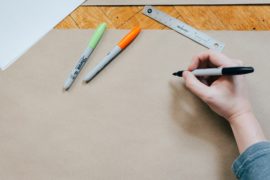