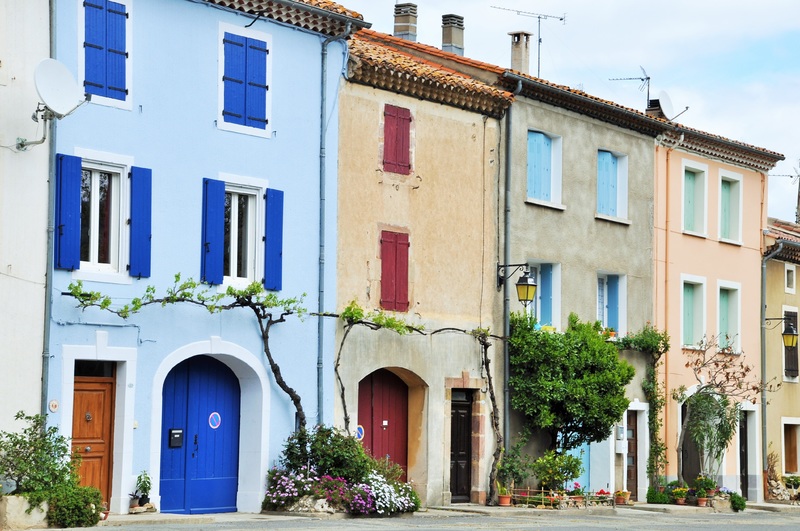 Inarguably, Airbnb has quickly become the go-to platform for many travelers. The ease of use and wide availability of accommodation has earned it a spot at the top of the accommodation market previously dominated by hotels and hostels. But maintain its position in the face of many competitors, governmental institution opposition, and even its own users’ reputation-damaging reviews, has not come easy.

A viral internet quote taken from gamer culture states “If I’ve learned anything from video games, it is that when you meet enemies, it means that you’re going in the right direction.” And though it may be an inspirational message for individuals facing difficult opposition, when ascribed to some of the recent multinationals, it can be difficult to side with companies in the face of so much negative press.

On a scale from 1 to Uber, the company has scored a 3 on the “Startup Ethics Scandal” scale, but that is not to say it has not had its issues. After clearing its name in the recent racism fiasco, the platform was hit again with bad press from the Guardian, when Airbnb bookers found their rental residence was in a less-than-acceptable state when they arrived, that includes being infested with fleas, but were unable to give the host a negative review due to company policies.

But the drama doesn’t stop at fleas. In the UK, the local government exposed the fact that the company only paid £200,000 in corporation tax last year, although it had collected £657m in rental payments from property owners, and other institutions have turned on the platform as well.

For instance, New York recently attempted to fine the company for violating the state’s short-term rental regulations, which was then dropped. And in London, in reaction to the Airbnb phenomena, government regulations now only allow hosts to rent out their accommodations for a maximum of 90 days per year. In Barcelona, the city has not only fined the company €600,000, but also doubled down their efforts to bring down illegal vacation rental homes, estimated to be as many as 7,000 across the Catalonian city.

The fine New York considered imposing on the company was highly commended by the likes of Hilton, Hyatt and Marriott hotels, who referred to it as “notable accomplishments”, which is to be expected by the platforms established competitors.

Airbnb has consistently responded to attacks as hotel chains attempts to take back the market, and there is even some compelling evidence uncovered by the New York Times that points to a consorted effort to sabotage the company. Airbnb spokesman, Nick Papas has stated that “the hotel cartel is intent on short-sheeting the middle class so they can keep price-gouging consumers. With more than 250 government partnerships over the last year, we have shown our seriousness of purpose when it comes to putting in place fair rules”.

In an article by Alonso Franco, the CEO and Co-founder of Arrivedo, he explored how, though the platform may not always have the most positive effect on hoteliers, there are several ways they can adapt to Airbnb and even use the platform to their advantage.

Despite the multiple blows against Airbnb, and a decrease in growth rate – the company shows no signs of planning to withdraw from the market. Most recently, the company managed to raise $1 billion in funding, while also planning to expand their services with experiences for tourists, as well as offering working spaces for their customers.

In the meanwhile, competitors such as Hilton have been taking alternative approaches to fight back. Most notably, the hotelier giant is considering more affordable accommodation solutions for a wider market. 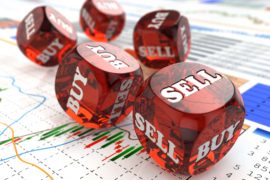 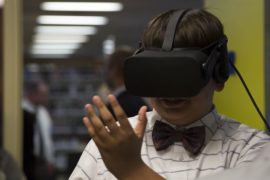