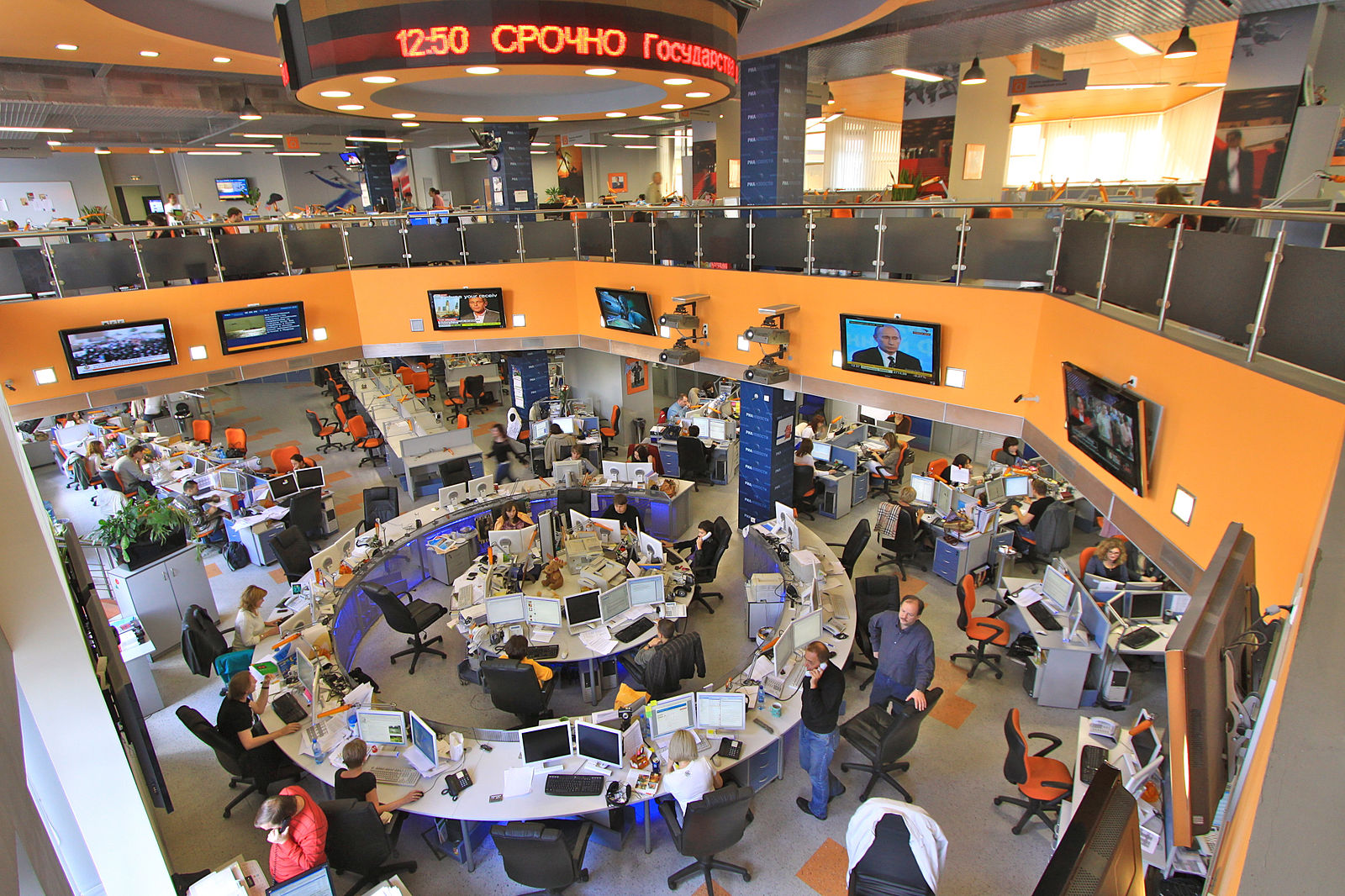 The Correspondent is a membership-based subscription that already has more than 60,000 members. Wijnberg and his staff’s goal is to have journalists spending more time in conversing with readers and getting more feedback on the newsgathering process.

“We have news channels but not with the 24-hour kind of rhythm to it,” Wijnberg said about the Dutch media. “So our message is even pretty much the same, but it resonates a little bit more because people feel the problem is bigger.”

New York University professor and longtime media critic Jay Rosen has signed on as an ambassador with The Correspondent. 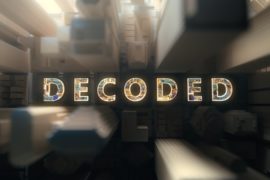 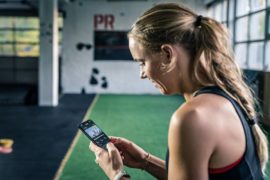