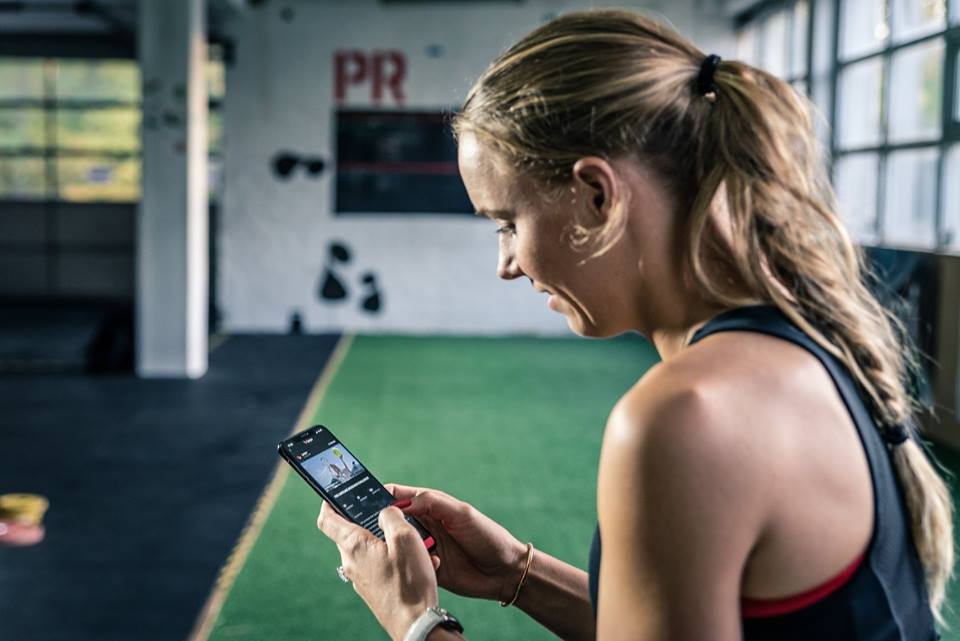 A  new collaboration between Lympo and Oxygen Magazine will include Oxygen hosting branded challenges on Lympo app, while Oxygen will promote these challenges and Lympo throughout its channels.

Lympo, a company rewarding people for completing fitness challenges on its app, announced a partnership with Oxygen Magazine – a monthly U.S. fitness publication targeted to women of all ages with demanding, active lifestyles.

Lympo users who successfully complete Oxygen challenges will get a chance to receive Oxygen fitness courses as a reward, to be bought in Lympo Shop with their reward tokens. Oxygen will also host giveaway challenges on Lympo with an opportunity to win special prizes for completion.

“Millions of women trust Oxygen to deliver the latest and freshest insights on fitness and nutrition and in regards to promoting active living, our companies share the same values. We are very excited to start working together,” he added.

Lympo aims to encourage healthy living around the world by rewarding people for exercising and leading more active lives.

With the help of blockchain technology and fitness gamification, people are rewarded with LYM crypto tokens through the Lympo app, just for completing simple walking and running challenges. These tokens have real value and can be used to purchase quality sporting goods by top global brands in Lympo Shop – the first-ever online shop to accept fitness token payments.

Oxygen Magazine, established in Toronto, Ontario in 1997, now with headquarters in San Diego, California, provides the latest in women’s fitness, health and dieting. With coverage of the most cutting-edge fitness programs and in-depth reviews of the latest nutrition plans, Oxygen informs, educates and inspires active women to stay fit and fabulous. 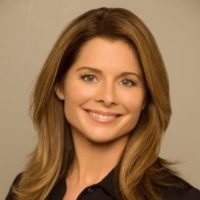 “This is a game-changing concept and we are proud to join Lympo on its journey,” she added.

Last month Mark Cuban, owner of the Dallas Mavericks, together with Tony G, acting CEO of Lympo, announced the official launch of Lympo, the nation’s first blockchain fitness app, and the first of its kind that rewards users with crypto tokens holding real monetary value that can be exchanged for premium products within its own in-app Lympo Shop.

Read More: The first blockchain fitness app is set to sweep the nation thanks to Dallas mavericks and startup Lympo

“Lympo doesn’t require you to drastically change your daily habits, but it’s a great incentive to gain real rewards, like Mavs tickets and gear, for fitness efforts. Lympo offers a great opportunity for partnering businesses by increasing brand awareness through sponsored challenges, while opening a direct channel of communication with niche sports, health and fitness enthusiasts,” he added.

The Dallas Mavericks are Lympo’s founding U.S. partner and will engage fans through unique challenges and rewards through the app. 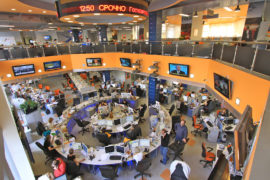 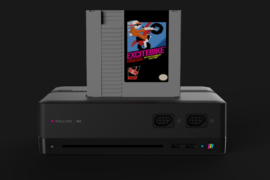