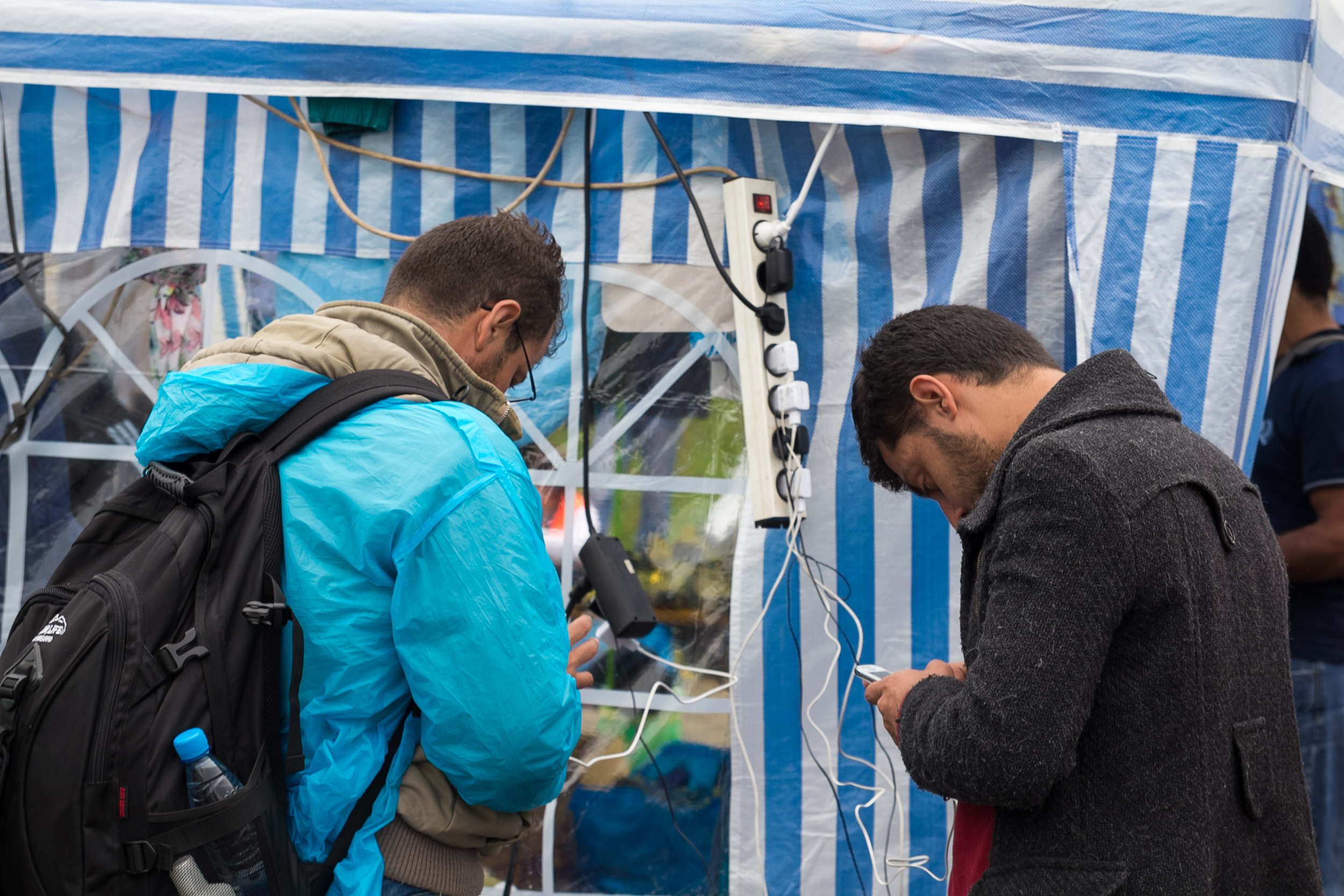 An Egyptian startup has created a free crowdsourced educational platform as a supplement to a failing school system, but with much wider-reaching benefits.

The company, Nafham (meaning ‘We Understand’ in Arabic), was created in 2012 by Mostafa Farahat, Ahmed Alfi and Muhammad Habib. It’s a free online service which provides five- to 15-minute videos categorised by grade, term and academic schedule so the students can easily navigate and find content that supplements their current curriculum at school.

The company started with just Egyptian curricula but nonprofit Synergos reports that Nafham now also has content for Saudi Arabia, Kuwait, Algeria, and Syria and has about 700,000 users each month.

The content relies on volunteer teachers, students and parents, but the videos are revised by a professional to ensure the quality of the videos. There is also more than one video for each subject, providing alternative approaches, as each person has a different learning style.

The company also adds a game-like element by holding competitions for the best video on a particular subject, which encourages students to participate and make their own videos. This encourages co-learning, results in a better engagement with the subject, and subsequently the students understand the topic better through explaining it.

Mr. Obaied, who has made over 130 videos in the last three years, spoke to the Financial Times about how Nafham has helped him.

“I have benefited from Nafham in understanding my own lessons,” he told the site. “When I explain lessons to others, it helps me retain the information I have learnt.”

Nafham was created to supplement a poor education system in Egypt, but the schooling across the Arab world still leaves a lot to be desired. According to Synergos, billions of dollars are spent of private tutors in the Arab world every year, and the Arab Learning Barometer reported that 56% of primary school students are not achieving basic learning levels, which drops to 48% at secondary school.

It was clear to the Nafham team that schools alone are not sufficient to help students reach their full potential, and that a well-rounded education should not only be accessible for those families with pockets deep enough to pay for a tutor.

This online educational platform is available for anyone (although the content is in Arabic), which means it has huge possibilities across the world, especially with the Syrian conflict forcing many people to leave their homes.

In an interview with the Fast Company, Ravi Gurumurthy, chief innovation officer of the International Rescue Committee, spoke about the long-term implications of these humanitarian crises.

According to a GBC Education report, before the crisis, Syrian youth were the most educated in the Middle East, but now displaced youth have little access to safe places to learn. With UNICEF reporting that 2.7 million Syrian children are out of school, this situation is having a profound negative effect on the education and employment prospects among this demographic, which are now among the lowest in the world.

The article went on to explain that 86% of young Syrians have access to a mobile, which means that online educational platforms could have a huge impact. Virtual education has a huge amount of potential, and Nafham is not the only company out there.

The World Economic Forum reports that non-profit organisations and governments across the world are rallying together to combat this issue. Silicon Valley-based NGO ReBootKAMP and UNICEF’s Raspberry Pi coding classes give young refugees the change to learn computer programming. Norway’s smartphone app competition EduApp4Syria has sourced two apps to help young refugees learn to read and to support their emotional well-being. Even the British Council has stepped forward and offers free online English courses through a program called ‘FutureLearn’.

As libraries and schools are destroyed in Syria and other conflict zones throughout the world, it is gratifying to see how so many organisations are working to create digital, accessible learning platforms. Education is one of the most important tools that we have, and using modern technology and internet, it is possible to create a low cost, wide-reaching solution, giving some form of stability for those who have lost so much. 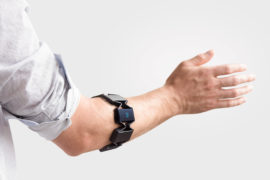 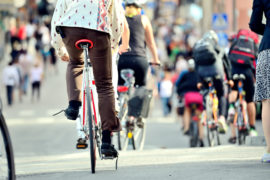