The Global Dog app, which just launched in the US and Canada in February, is an all-in-one app which caters to every canine need, so people can let loose with their dog selfies without getting blocked or deleted by exasperated friends.

Techli spoke to founder Laurie Chen about how it all started, what future plans for the app are, and why we treat our dogs like family members.

Chen spent 10 years as an accountant before going on a work trip to Thailand, and studying an MBA in entrepreneurship at Duke University, which were two of the key ingredients that inspired the creation of The Global Dog app.

The app connects dog lovers through a photo sharing platform, and allows dog owners to create and join chats to interact with other users based on dog breed, area or interests. It also has a tool that lets you search for dog friendly services, like parks or restaurants, so as to never have to leave your dog out in the cold. The app even gives away freebies and coupons just for posting on the app.

But the main impetus behind the app is its final feature, which allows people to find or offer dogs for adoption or fostering. This idea came about when Chen was on her business trip in Thailand where she was shocked to see the difference in the way dogs were treated there.

“I learned a lot about animal welfare issues abroad, and realised that there were a lot of dogs that were abused, especially in South Asia,” she explained.

Not one to settle on her laurels, Chen worked with organisations that helped to retrain and rehome street dogs with the end goal of having them adopted in more canine-friendly countries such as the US, Canada and the UK.

This resulted in her adopting her own dog, Fanta, who was flown from Thailand to the US, where she now lives happily with Chen.

“I’ve had her for almost two years now, and she’s a really quiet, beautiful and smart dog, and she’s really the inspiration for the name ‘The Global Dog,’” she explained.

The adoption and fostering element of the app is indeed global as the app is partnered with various dog shelters across the world, and helps potential owners find their perfect pet. Anyone can post a dog which is available for adoption, so if somebody volunteers in a dog shelter that isn’t partnered with the app, they can post dogs for adoption to help facilitate the dogs find a family.

“The Global Dog is founded on the idea that every dog deserves a forever home regardless of where they came from in the world,” she told us.

The app is already being used by super-insta-famous dogs @normanthepomsky and @stellathefrenchiebebe, but don’t worry, Chen assures us that The Global Dog doesn’t want a monopoly on dog pictures. The aim of the app isn’t to take people away from Instagram if they already have a strong following, she explains, they want to compliment that experience, and the app even has a function that allows people to post links back to their Instagram page.

The app is available in iOS in the US and in Canada currently, and Android users have access to some of the functions on the website as well. In the future, Chen hopes to honour the name of the app by expanding it across the world, as well as adding some extra features.

They’re planning a marketplace, where people can buy and sell items, as well as partnering with socially responsible brands so that owners can buy items in the knowledge that they’re getting the best option for their dog. The future will also see a premium membership, with access to cheeky additions such as a doggy-dating feature.

In many western countries, our relationship with dogs has become so close that it is bordering on the absurd. Dogs sleep in our beds, eat our food and are viewed as an extra-hairy beloved family member. This is in stark comparison with some south-east Asian countries such as Thailand, where dog is seen as a costly and nutritious food source. Why is it that western countries have such a different view towards dogs?

“I definitely think that in western societies we’ve grown up with this culture of celebrating dogs as family members, so we can’t fathom the opposite of that,” Chen mused. “In general, in the United States, we’ve done a good job of having animal welfare laws, and we all watched Lassie, right? We’ve grown up thinking that dogs are loyal companions.”

She’s not wrong. With the US spending over $60 billion a year in the pet industry and this number on the rise, people see their dogs as much more than a mere animal.

“There’s something inherently beautiful about the soul of a dog,” she explained. “If I look into the eyes of my dog, there’s so much emotion there, there’s so much character and loyalty and beauty that we don’t find in other companion animals. There is a certain beauty about dogs that should be celebrated. I do think that sometimes we treat them like humans or family members, but I think that it’s rightfully deserved.” 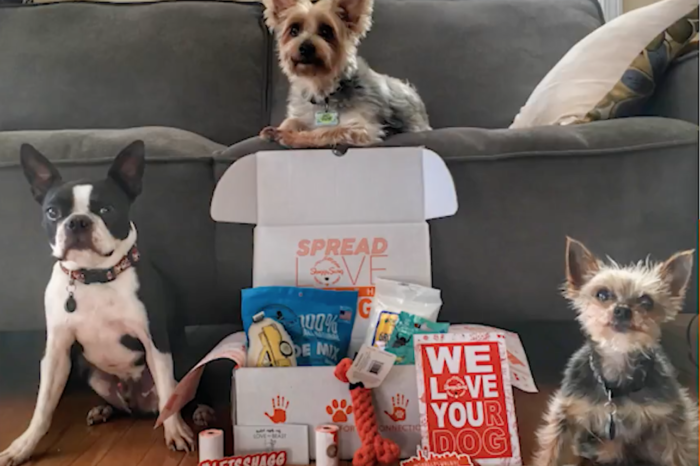 ShaggySwag: the startup that wants to fill every dogs’ toy bin 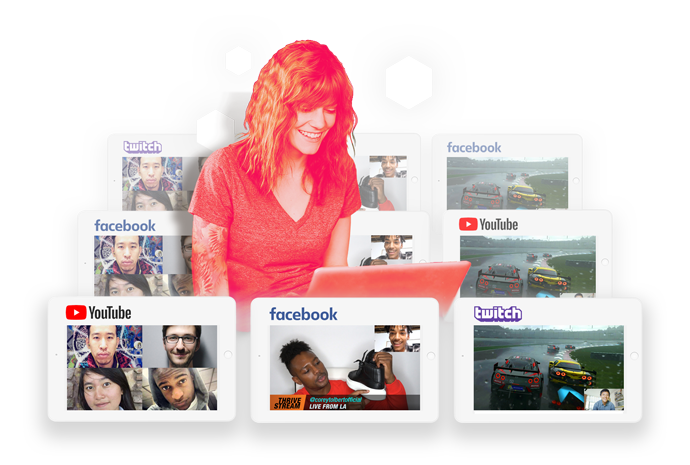