Tempus Trip was set in motion when it won the 2014 Pixel Pro awards, an animation contest hosted by the El Salvadorean government to motivate local talent into competing in the global market.

Frame Freak boasts previous clientele such as Coca Cola, Unilever, Shell, and many, many more.

A team of dedicated entrepreneurs, graphic designers and animators, Frame Freak is working hard to learn from the best animators in the industry, with the aim of becoming one of the first cartoon animation companies in Central America working for clients all over the world.

Frame Freak provides a rare glimmer of good news for a country currently in contention as the world’s murder capital. At the start of 2016, El Salvador experienced homicide rates of one murder every hour.

Despite the challenges of building a global business in this impoverished nation, Frame Freak has managed to secure animation work all over the world.

You can find more information about the Kickstarter Campaign here.

Four startups that help you boost you and your business’ efficiency 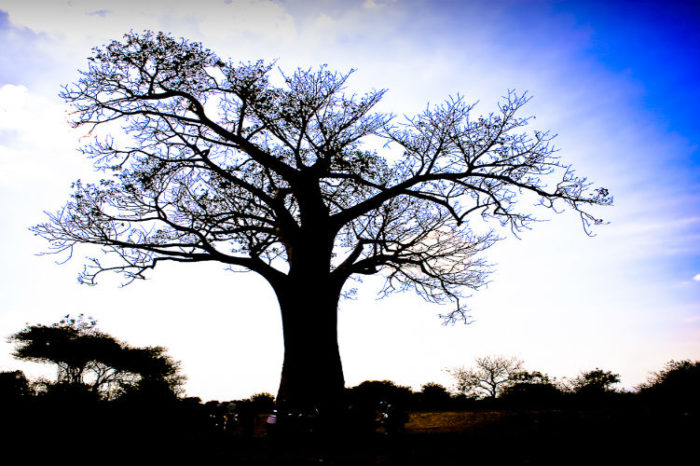