The range of advice given for how to create a successful startup is pretty similar across the board. Startups are told to build their strategy from the ground up, plan their finances carefully and choose their niche, after making sure it’s not already been occupied.

What people never talk about is the potentially killer mistakes that startups make when developing their apps. Here’s a look at some of the most common ones:

Not building the app natively

The cross-platform solution for apps seems to have undeniable benefits. You code something only once and get a solution for any device, saving time and money. Sounds good, right? Wrong.

Big companies like Facebook and LinkedIn initially thought the same, yet now (Facebook founder) Mark Zuckerberg has called the company’s over-reliance on HTML5 among his biggest mistakes.

In truth, building an app using any cross-platform solution – such as HTML5, Hybrid Apps or Cross-Platform Toolkits – has a lot of drawbacks that impact the app’s functionality, performance, and user interaction.

If you want your app to take over the world, build it natively. It is better to spend time and go deeper to focus on building one platform first. Figure out the most popular platform among your target audience and – only after doing the research – create an Minimum Viable Product for this platform.

Begin to code without testing

It is an insanely simple but very important issue that many young startups forget about. Equipped with a groovy idea, all too many startups want to start coding immediately. First, however, the app should be tested before coding begins.

It is best not to do anything at this stage – test the app idea without writing even a line of code. Write to your friends, ask around Facebook. Draw some designs and test them on a number of your potential customers and partners. Do not run headlong into embedding complex technologies in your app.

Publicize announces the launch of Publicize Zero, a platform to help businesses get meaningful media coverage

Not thinking about monetization in advance

Building a startup app is not just for fun, but for money. If you don’t have a clear monetization strategy, even a brilliant idea can turn into an epic fail.

Some common misconceptions about monetization include assuming an app will get revenue from adverts, that it will be acquired by a bigger company, that users will willingly spend money on the app, or that monetization can be a concern left on the to-do pile.

It’s crucial to research other apps in your category to see how they get their revenue. Form your own monetization strategy beforehand, otherwise you risk losing a fortune.

Not focusing on key features

Adding too many features or categories is the most common mistake that young startups commit in mobile app development. The initial product should be focused on doing more with less. Let your app provide just a core set of features at first.

It is best to start with limited functionality and expand it in the future, as SnapChat has done, for instance.

To quote Twitter’s Jack Dorsey: “Make every detail perfect and limit the number details to perfect.”

In the consumer-oriented world, insights become the new currency.

Data beats opinions, so new apps need to make data-driven decisions on design, content, and in app user experience. It’s a of enough importance that new apps should begin analyzing data from the very start.

Important metrics to keep a measure of include the number of Daily Active Users (DAU); the retention rate; the average time users spend in app; app crashes, and total engagement.

Of course, this is not a complete list of mistakes. Whether developing an app to drive traffic to a business, or increase sales, businesses will need resources and highly-experienced developers to build a business app. Remember that in order to make people use an app, it’s great to offer them features that no one else has and make sure that the design is flexible, customizable and intuitive.

This post was written by the team behind The App Solution, an app development company, based on mistakes they had made and learned from themselves. 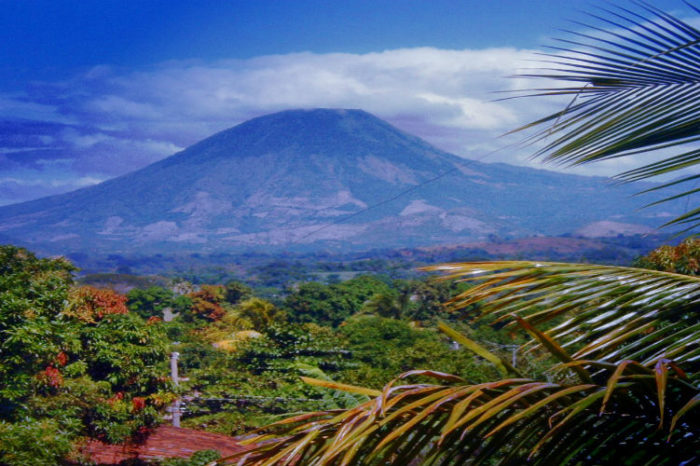