The latest round of funding has been quite kind to the electric scooter startup Lime, as it announced on its website it had raised $335 million in venture capital. As part of the Monday announcement, Lime co-founders Toby Sun and Brad Bao said popular ridesharing company Uber would be partnering up with Lime as investors and strategic collaborators.

The aim is to make the company’s electric-powered scooters and bikes more widely available and draw in a bigger base of users who can access the scooters via the mobile app. Lime also prides itself on allowing users to pay with cash at its available stations that cost just $1 to unlock the fleet of scooters, bikes, and pedal bikes in select cities.

Since its founding in 2017, Lime is now available in more than 70 locations in the United States and Europe. The company heads said they would reach 6 million riders by Monday. And that impact has been huge on the environment as they claim it has saved more than 2,375 tons of CO2 that would be used on cars or taxis to get from point A to point B.

Sun and Bao said in the formal announcement Monday that the new investment and partnership with Uber should allow the company to expand into new markets, develop breakthroughs on necessary technologies going forward, and make the consumer experience easier.

“As electric scooters grow in popularity and become a more beloved way to travel short distances, the partnership adds to Uber’s vision of becoming a transportation platform for people around the globe,” the public announcement read. “We are working to co-brand our scooters and make Lime available in the Uber app, with more news to follow. We could not be more thrilled about this partnership and what it brings to riders everywhere.”

This is now the second large collaboration taking place between Uber and a scooter startup as the ridesharing giant tries to further its grip on all types of urban transportation.

“Our investment and partnership in Lime is another step towards our vision of becoming a one-stop shop for all your transportation needs,” said Uber Vice President Rachel Holt in a separate statement. “Lime already has an expansive footprint, and we’re excited to incorporate their scooters into the Uber app so consumers have another fast, affordable option to get around their city, especially to and from public transit.” 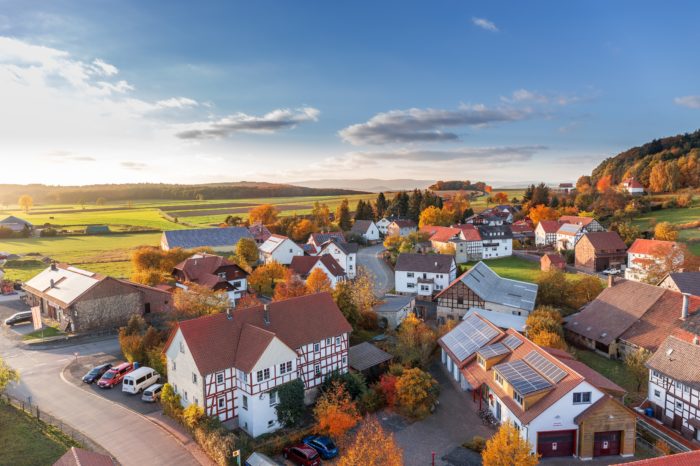