A beautiful plant, with a green stem, with leaves at the bottom and at the top is a flower with oval-shaped petals that grow upwards rather than outwards.

Try asking Google that same search phrase and it’s unlikely you’ll get the name of the flower that you’ve just seen strewing fields in Holland. And that’s the issue that PlantSnap has used computer vision technology and Artificial Intelligence to resolve; just point and shoot a picture of a flower and it will give you the name of the plant.

Aptly dubbed “Shazam for plants,” the app boasts an ability to identify 90% of all known species in the world from a mere smartphone picture. That’s around 316,000 different species, and shows the incredible way that computer vision technology has developed in the last few years.

Founder of Plantsnap Eric Ralls is also the CEO of environmental news site Earth.com and founder of Science health and tech news site RedOrbit.com and likes to merge his love with technology with his love for nature and the planet we live on.

The PlantSnap website explains that Ralls was at a friend’s house around five years ago when he saw a beautiful plant he’d never seen before. After asking around and finding that nobody could identify the plant, he realised there should be an app for that, and the idea was born. However, at that time the technology wasn’t advanced enough to create a functional app, and Ralls had to wait for computer vision to catch up with his plan.

“I hope that PlantSnap can play a small part in helping people around the world rediscover the beauty and wonder that surrounds them every day,” Ralls wrote on the website

The app can identify plants, flowers, cacti and mushrooms and was named as one of Cnet’s 13 best camping hacks, to give you a better understanding of the nature around you and also avoid eating a deadly-poisonous mushroom when you’re hungry.

It’s computer vision technology thrown in a pot with some AI algorithms and some machine-learning data. It seems futuristic, a Star Trek tricorder come to life. Despite this, and however amazing the technology is, it still raises some difficult questions about our relationship with technology.

Science website Phys.org wonders whether this type of technology takes away from us the human ability to gain experience or bestow expertise on subject. Instead of spending years researching and studying botany, we can just point and shoot and get the same result just as fast. Is this a marvel of modern technology? Or are we simply losing the value of certain elements of education?

The site also wonders about the experts that helped create the AI behind these programmes, if they get recognition and reward for inputting their hard-earned knowledge in order for it to be spread across the world. Rather than studying and delving deep into a subject, technology has made us suckers for instant, superficial gratification, and PlantSnap provides that in abundance.

Technology has changed our lives beyond recognition, and we are adapting to it as fast as we can. The question remains, however, whether we are blindly placing our trust in a brand-new technology that we don’t really understand.

“The real danger [of AI],” wrote the philosopher Daniel C. Dennett, “is that we will overestimate the comprehension of our latest thinking tools, prematurely ceding authority to them far beyond their competence”.

However, PlantSnap is not going to replace botanists anytime soon, and neither is it the only plant recognition app out there. PlantNet, Plantifier, LeafSnap and FlowerChecker all use the same technology to identify plants for the curious nature explorer.

Just maybe use more than one of these before you start eating poison ivy just in case the app accidentally identified it as a delicious leafy vegetable. 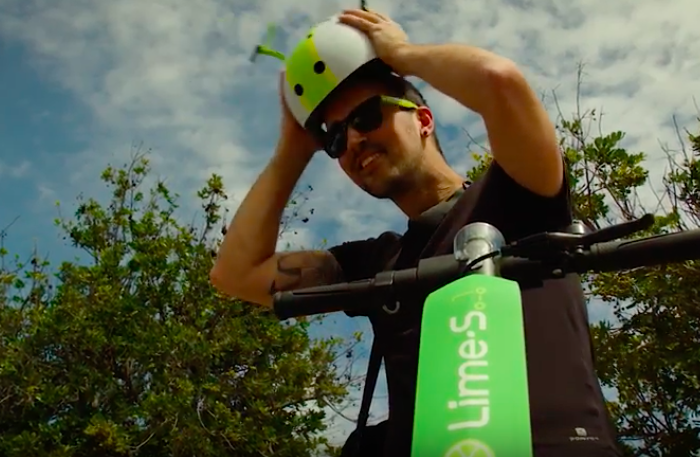