MINNEAPOLIS (June 2, 2016) Research newly published in the International Journal of Innovation Science (IJIS) breaks new ground in the search for what distinguishes successful entrepreneurs. The findings are a breakthrough in efforts to identify the most important characteristics of entrepreneurs—a search that has occupied researchers for decades. A study of hundreds of new ventures revealed that the founder’s level of personal innovativeness was a powerful predictor of the success of that venture.

“This research demonstrates the viability of assessment technology that enables entrepreneurs and investors to make probabilistic predictions about the fate of new ventures,” according to the paper’s author, Dennis Stauffer. “It confirms what every early stage investor has long known—that the characteristics of the founder are crucial to the success of the venture. But until now, there was no scientifically valid way to identify and measure those attributes in a way that is statistically predictive of business outcomes.”

Stauffer is the CEO of Innovator Mindset, and the co-developer of the instrument used in this study. His research was made possible thanks to cooperation from the Ewing Marion Kauffman Foundation, the world’s leading foundation supporting entrepreneurship research.

In a study of more than 300 entrepreneurs, the value created by those who scored highest on an Innovativeness Index was compared to those who scored lowest. The high scorers averaged 34 times as much profit, 70 times as much revenue and created 10 times as many jobs. They were also significantly more likely to be “home runs,” defined in the study as ventures that produced at least $1 million in annual profits. Home runs are the big wins that account for most of the returns on early stage investments. Industry estimates put the home run rate of a typical early stage investor portfolio at about 10 percent. That compares to findings in this research that found a home run rate of as high as 60 percent among elite founders with exceptionally high innovativeness scores.

“This approach provides a novel way to evaluate the prospects of new and potential ventures, even before there are any tangible business outcomes,” according to Stauffer. “It’s a game-changer in terms of how opportunities are identified and vetted—for both entrepreneurs and investors.”

The findings confirm that knowing how to innovate is a high-value capability for entrepreneurs. Unlike prior investigations, this study did not look at personality or innate traits, but instead focused on attributes that are discretionary and can be learned. So feedback from this assessment is useful in startup incubators, accelerators and entrepreneurship instruction, as a way to develop personal characteristics that will make business founders more likely to succeed. The Innovator Mindset instrument can be accessed at InnovatorMindset.com/Take-IM.

The article describing this research, Personal Innovativeness as a Predictor of Entrepreneurial Value Creation, can be obtained through IJIS, or by contacting the author. This paper is the third in a series of related articles published in IJIS. It was preceded by a paper explaining the creation of the Innovator Mindset instrument, Evaluating Mindset as a Measure of Personal Innovativeness, in December 2015. The first paper in the series appeared in September 2015. Valuable Novelty: A Proposed General Theory of Innovation and Innovativeness, laid the theoretical foundation for this work. A white paper providing a less technical overview is also available.

Innovator Mindset provides high-value predictive insights to entrepreneurs, investors and organizations striving to improve their capacity to innovate. Its research-based assessment technology makes it possible to identify high potential innovation talent, and develop it, through training and coaching in personal innovativeness. The Innovator Mindset instrument has been used to develop innovativeness in students under a grant from the National Science Foundation. Innovator Mindset is based in Minneapolis, USA. For more information, go to InnovatorMindset.com.

About the International Journal of Innovation Science

The International Journal of Innovation Science (IJIS) is an international peer-reviewed journal that publishes fundamental and applied research in innovation practices. IJIS is a forum for the exchange of advanced knowledge in innovation, including emerging technologies and best practices, tools and techniques, metrics and organization design and culture, as well as the stakeholder engagement, change management and leadership skills required to ensure innovation succeeds.

About the Kauffman Foundation

The Ewing Marion Kauffman Foundation is a private, nonpartisan foundation that aims to foster economic independence by advancing educational achievement and entrepreneurial success. Founded by late entrepreneur and philanthropist Ewing Marion Kauffman, the Foundation is based in Kansas City, Mo., and has approximately $2 billion in assets. For more information, visit Kauffman.org. 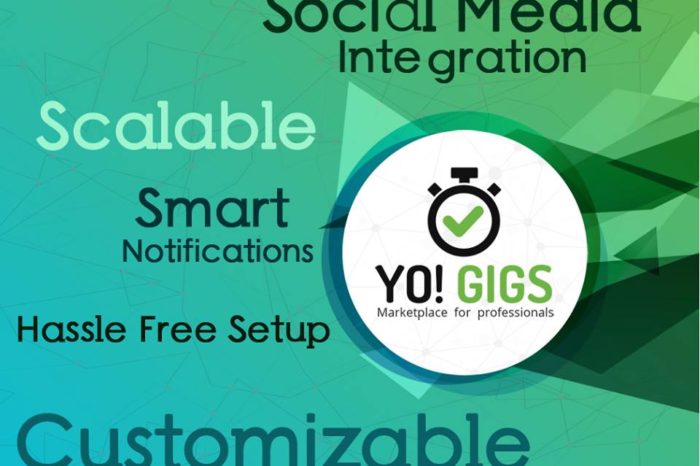