Featured Startup Pitch: Deehubs is building a social network that lets people ‘post’ in the streets 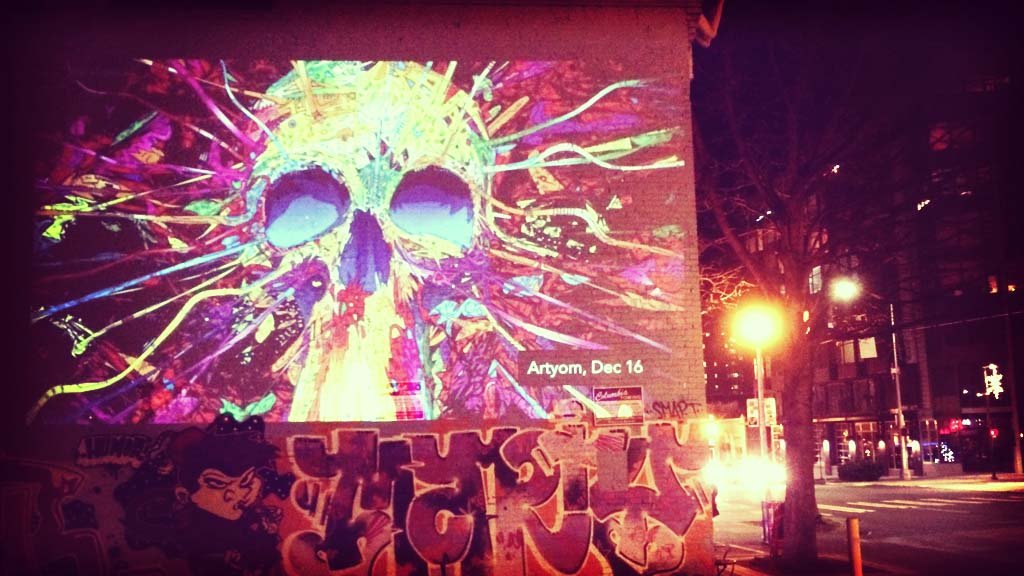 Deehubs is the social network where people post in streets. We connect your online and physical world with the help of billboards and projectors.

There are many people in the world who want to say something meaningful and important, however sometimes Facebook friends or Twitter followers are not enough to spread your voice. But what if you go really large, using mega-public spaces like billboards and building walls to post messages and communicate with a general audience of people who don’t know or follow you?

That’s the idea behind Deehubs, a social network that uses projectors and digital billboards to broadcast peoples’ messages in public places. We launched public beta early in December in Seattle and have already published 15,000 posts in streets. Engagement came from all over the world, and now our team expands the movement to 25 major cities across the U.S.

To post messages, users create and submit them to the Deehubs website. All posts are vetted and approved by our editorial team. Approved posts are automatically scheduled and published onto four different locations in Seattle. Our major post categories are ‘Portraits,’ ‘Art,’ ‘Opinion’ and ‘Famous Quotes.’ In case you missed any public messages, the Deehubs site makes all posts available for viewing online at anytime.

We believe that with Deehubs, cities are becoming a new, beautiful feed. In this vision, the crucial word is ‘beautiful,’ because this new feed is not for individuals but for everyone. When you close your computer and start walking, Deehubs will beautify your experience.

Deehubs is not just a social network, it is a ‘public stage,’ and we have four major causes:

Two childhood friends—Giorgi Gurgenidze and I—started Deehubs in post-Soviet country Georgia where freedom of speech was sometimes considered as a luxury. This experience ignited our passion for free speech.

Later on, we acquired a third co-founder, Abhinav Saxena, who developed the Deehubs prototype. Soon, for bigger market opportunities we moved the company to Dubai, where they could validate idea with the largest outdoor advertising market players. Deehubs became part of one of the best incubators in Middle East, TURN8. Eventually, after receiving Seed investment, we relocated to Seattle to launch the product.

We are distinguished because of our persistence. During the journey we heard ‘no’ 50 times more than ‘yes’, however that never discouraged us from doing the things that made us the happiest.

In March, Deehubs will embark on a road trip, and users from all over the world will be able to publish their posts in the streets of 25 major U.S. cities. This will help us to create nationwide buzz and secure the best locations in the country.

Deehubs’ primary market is the digital out of home advertising market that was $9 billion at the end of 2013 (PQ Media). Major players here are Clear Channel, JCDecaux and CBS Outdoor.

Deehubs will be the only socially-oriented outdoor ad company in the market. Today, billboards are boring because they just show 24-hour ads. Our projectors, soon augmented with billboards, will be the first public stages for people, and advertisement will always come second. Deehubs’ public screens will be much more informational, relevant and engaging.

We are making money from advertisements. Deehubs is the first social network that unites the two biggest ad channels—outdoor and digital.

Recently, Deehubs started an Indiegogo campaign to expand movement to 25 major U.S. cities, so stand for our cause and please contribute.

Featured Startup Pitch: Move over oDesk – LocalSolo is a marketplace connecting local freelancers and businesses, with an emphasis on quality 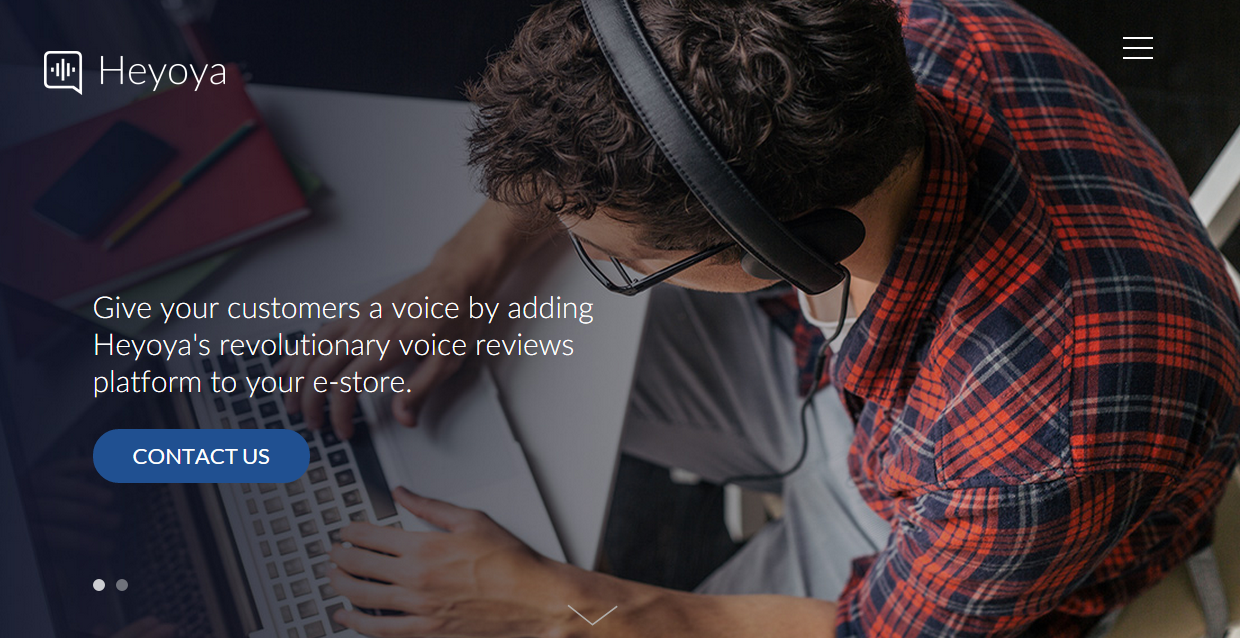