KickOn is the Tinder for parties and events.

KickOn seeks to empower its users’ social lives by making private exclusive events discoverable. Through simple, safe, and smart technology, KickOn opens doors for socializing outside of your normal circles and encourages people to engage in social activity beyond the computer screen. KickOn is the event discovery and management app that has been touted as the Tinder for parties and events.

As the event host, set up an event; invite your friends, and then choose to enter the Tinder-style domain and vet people based on their profile and reputation. If successful, invitees will be sent a unique QR code coined the ‘Kicket.’ Event hosts can control their events by scanning Kickets through the app, to ensure the guest’s invitation.

On the other side of the app is discovering parties and events going on around them. Kickers swipe right on parties or events they wish to attend and if the host swipes right back on the user, they will be sent the Kicket and the address of the party.

I am a private wealth manager with an active social life from Bondi Beach in Sydney, Australia who noticed an increasing trend for people wanting to continue having fun past club and bar lockout times. This often led to people hosting late night gatherings in the comfort of their homes, so they could continue partying privately. I would usually put my own hand up and host a crew of people at my place, however I still found that me and my mates would want to continue meeting new people and discovering new places to kick on, even after people had left. I thought, ‘there must be others out there.’ The straw that broke the donkey’s back was when Sydney introduced harsh new lockout laws that meant revelers were not allowed into venues after 1:30am. The trend I had noticed was now peaking, with people skipping bars and clubs altogether, preferring to socialize in the comfort of their own homes. I then began the creation of KickOn as a way to facilitate these private events without losing the social opportunity and serendipity of a classic night out on the town.

The marketing trinity for KickOn is the ambassador program, the tour of the U.S. and public relations strategies.

The ambassador program seeks to find the influential, passionate, and dynamic opinion leaders from universities, colleges, and cities around the world. Their role will be to establish themselves as the party liaison of their university, become the eyes and ears for KickOn on campus and to empower the KickOn philosophy. Responsibilities include using KickOn to organize social activities and parties, educating and exciting their peers about KickOn on social media and WOM, targeting event hosts and encouraging them to use KickOn to organize their events, and communicating regularly with KickOn HQ about ideas, findings, and strategies moving forward.

The KickOn College Tour was a six-week trip around the U.S. building ground swell support from students, fraternities and universities from seven different colleges. To capture the huge popularity of house and frat parties, KickOn provided up to $2,000 worth of sponsorship, provided the event was organized and managed through the KickOn app. To engage the target Gen-Y audience directly and as a team, collecting the maximum amount of validated learnings, particularly from the perspective of an event discovery app, was invaluable to KickOn’s future innovation strategy.

PR from both an Australian and international team has played an important role in increasing public awareness of the KickOn philosophy, but also in shaping its brand and perceptions. Utilizing media avenues such as TV, radio, blogs, websites, and social media; KickOn has had a worldwide following since its inception in late-2014. KickOn will continue to use PR to educate and re-engage its audience as the app continues development alongside user criticism and request.

Wigo and Facebook events are the main competitors for KickOn.

Wigo and Facebook events are for following what your friends are up to. KickOn allows you to be able to promote your event to everyone, however once people apply to attend your event, you get to vet them based on their profile and reputation.

The business model for KickOn is customer-centric, focusing on satisfying the target audience’s needs before profitability. KickOn will target five verticals to establish itself in the world community as a viable resource for event discovery and event management, these are: college students, universities, venues, experiential/PR agencies and festivals. After penetrating these markets as a free-to-use app that will enhance event awareness and broaden the event audience, KickOn will target ticketed events, allowing users to discover and purchase tickets to festivals, parties and events directly through the app. KickOn will clip a small percentage of each sale for connecting the user to the event. KickOn will retain integrity throughout the app, ensuring that content remains relevant and of interest to the target audience.

Moreover, the data received on the back-end of KickOn will be valuable to various industries as the most popular locations and venues will become apparent.

KickOn currently seeks investment to dedicate toward developers and marketing. With a userbase of over 70,000 worldwide, consumer awareness and excitement around the app is adequate, however the KickOn app requires updates and the installing of specific features to satisfy this audience in the long-term. 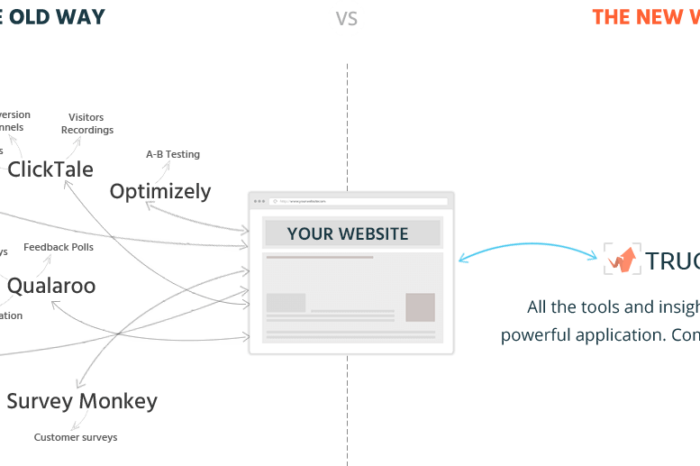