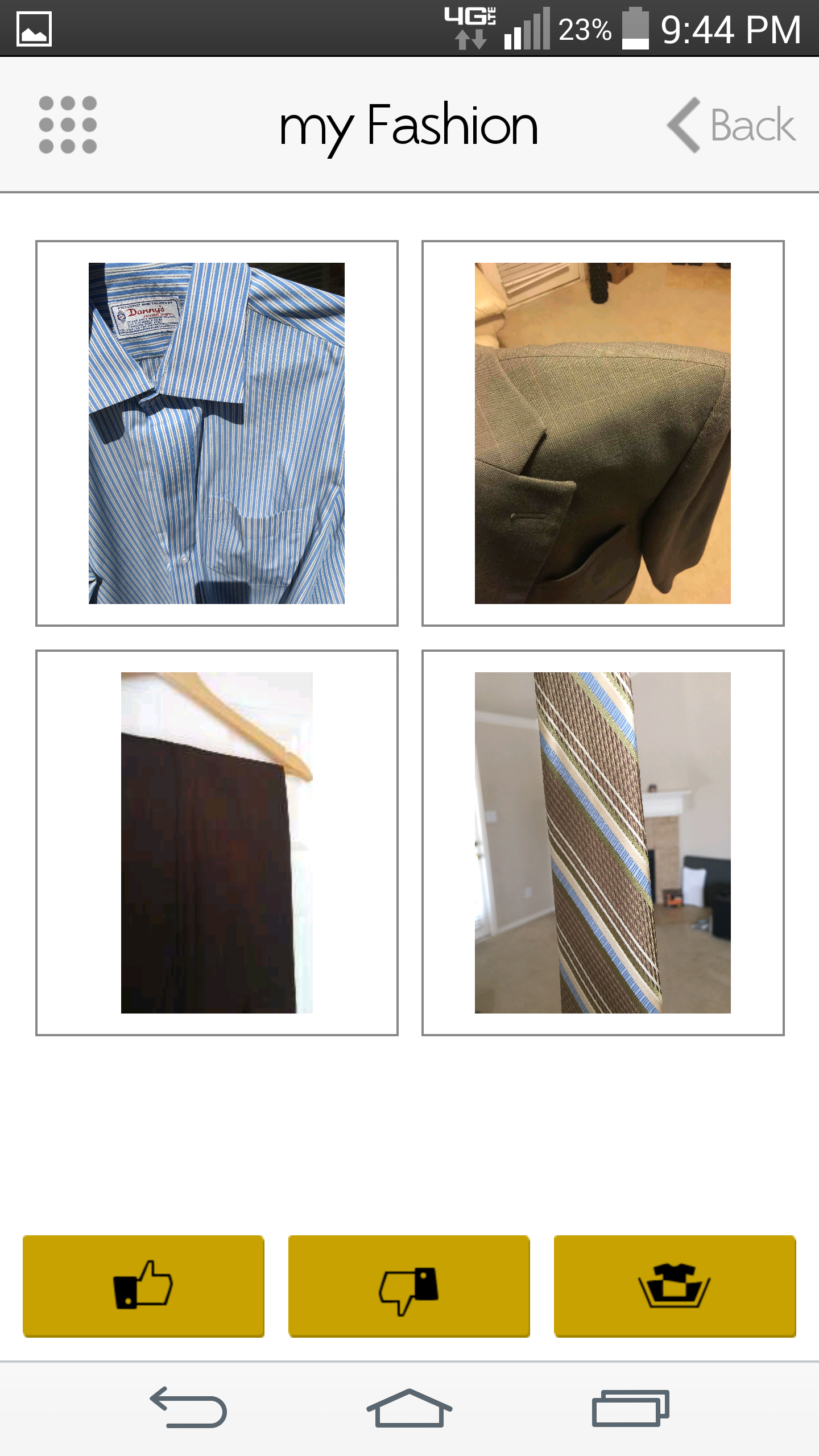 myDiModa has just introduced a new men’s style app, myDiModa, which uses innovative patent-pending artificial intelligence technology to detect colors and patterns to create stylish outfits from a man’s closet (existing or new). Unlike other style apps on the market, myDiModa uses proprietary algorithms to automate the outfit matching process, and was designed from the ground up for men’s unique style needs. The Android version of myDiModa is available here, with the iOS version available shortly.

myDiModa is the first men’s fashion app to apply artificial intelligence technology to help men create great looking outfits from clothing in their existing wardrobe. Unlike other available apps, myDiModa’s innovative patent-pending process uses complex, proprietary algorithms to identify the color and pattern of clothes from imported images, and then recommends matching, stylish outfits for any occasion.

With myDiModa, the user takes pictures of their individual clothing items, and the technology recognizes the color and pattern. Then the user is guided through putting together great-looking outfits with the stylish expertise built into the app. Users can select from a number of combinations recommended by myDiModa, or have the app match the right shirt and jacket with a specific pair of pants, for example.

myDiModa helps men build their individual look from their current wardrobe. By ‘liking’ favorite outfits, the user trains the algorithm to learn his personal style and preferences. It can even recommend fashionable additions to the user’s existing wardrobe.

I founded myDiModa, Inc. in 2014 in Dallas, Texas. A technologist by background, I have spent more than 15 years developing, growing, and managing strategic accounts for major corporations. I was frustrated with the time-consuming, and often unpleasant, process of having to choose the best outfits for work and play. I realized that while it isn’t realistic for the average man to have a stylist to help them look fashionable and stylish, I thought there had to be another answer. I decided to digitize and automate style. So I came up with an innovative fashion app for men—myDiModa.

Artificial intelligence and big data is helping make our lives easier in so many ways—from our car GPS systems telling us the best route to our destination, to book recommendations on Amazon. I thought: “Why not apply that same type of technology to helping men choose the right clothes to wear from their closet?” That’s a challenge for many men like me—we find ourselves standing in front of the closet on the morning of an important business meeting or special event, not knowing what combinations worked best together. I set out to design an app that would use an artificial intelligence and big data approach to make it easy for any man to develop his own personal style while remaining trendy. That’s when the idea for myDiModa was born.

myDiModa’s main competition is a number of other men’s style apps, such as Cool Guy and Stylebook Men. Those apps have been around longer than us, and both have the backing of established women’s fashion apps (Cool Guy is from the makers of Stylish Girl, and Stylebook Men is by the same company that makes the Stylebook app targeted at women). But you definitely get the sense that the men’s apps are just a marketing repositioning of the women’s fashion apps, which are their main focus.

Of course, a man could also use the women’s style apps that are on the market. But even though there’s no reason a man could not use a female-focused app, most men would probably not do so because the positioning of those apps would not appeal to them (they are very much marketed at ‘fashionistas’), and most men would not be caught dead with a girlie fashionista app on their phone! In addition, many of the clothing categories would not apply.

myDiModa has a number of advantages over these other apps. First, we are the only men’s style app to incorporate artificial intelligence technology and big data to help match outfits. This is potentially a huge benefit for style-challenged and time-limited men. This also means that we have a patent-pending process incorporated in myDiModa that none of these other apps have, which I believe is going to be a strong differentiator for us. In addition, the competition tends to show what is a trendy look, but then the user is tasked with matching the items in their wardrobe that might compare. I believe this is inefficient and complex.

Second, myDiModa is designed specifically for men, from the ground up. Most of our other competitors are just variations of a women’s fashion app that’s repositioned at men from a marketing standpoint. They are not really uniquely focused at men’s needs, and we are. What that means for our customers is that we’re going to be more responsive to their feedback, since we’re 100 percent focused on men’s style. Our design, our UI, our features—they are all addressed from the point-of-view of a man who wants to look his best.

The basic version of the myDiModa app is free, so our users can get started and try it out with no commitment. They can even stay on the basic version indefinitely if they want to, for example if they don’t have too many outfit-matching needs then that may be fine for them. We also offer a premium version of myDiModa that is paid, and allows the user unlimited use of the patent-pending artificial intelligence technology to create fashion-trendy looks at a moment’s notice. We also expect to be adding functionality in the near future which will allow users to purchase additional clothing items for their wardrobe and to create even more stylish outfits that incorporate and add to their existing closet, using the same technology foundation used to deliver looks from what the user already owns. We expect some revenue from marketing partnerships with vendors and retailers. 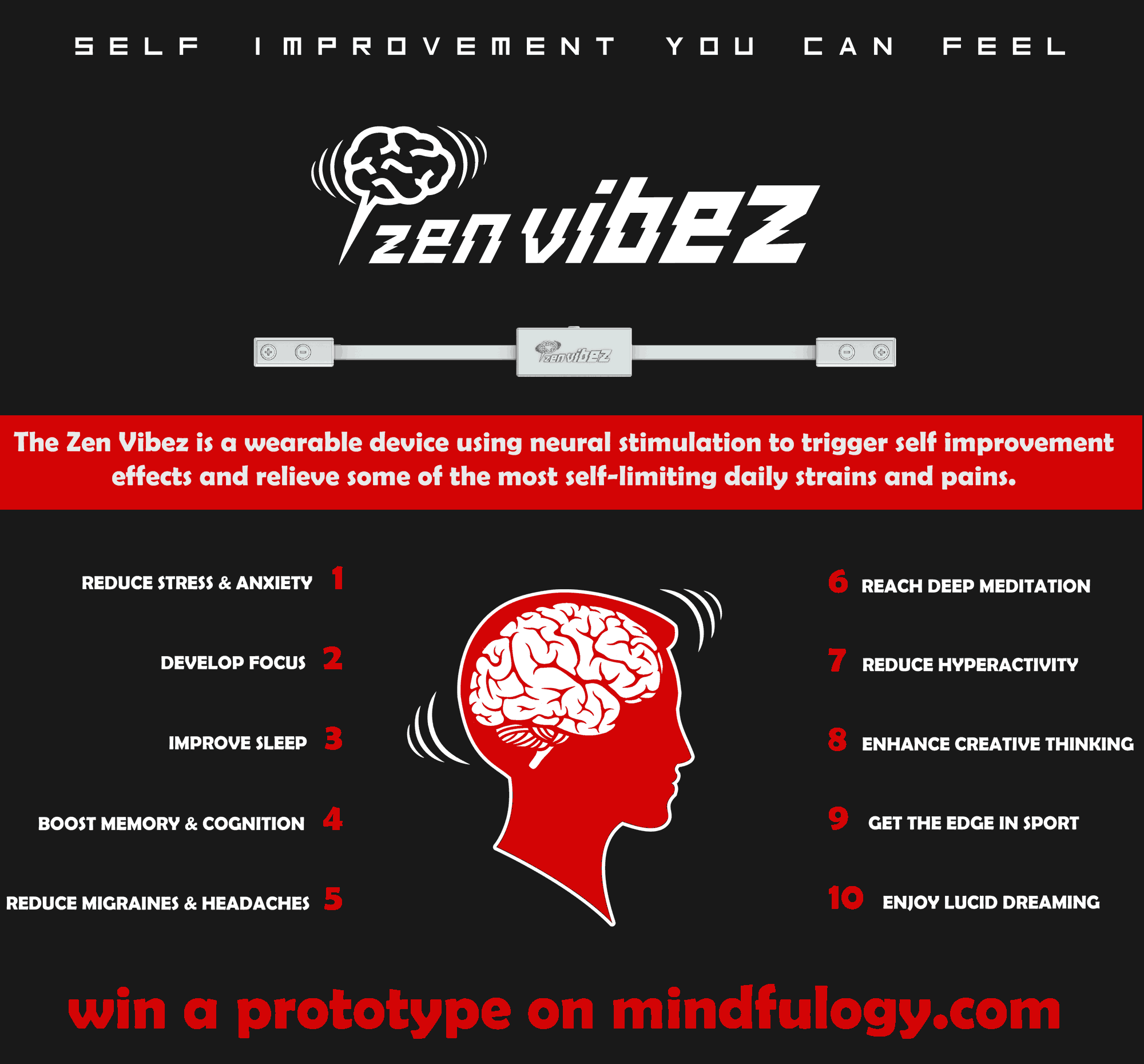