Leveraging the entire scope of data emanating across all critical assets, systems and environments in customers’ business and operations is the only way organizations can truly pinpoint what needs to be addressed in order to avert crisis situations.

ThetaRay was founded by two world-renowned mathematicians, Prof. Coifman of Yale, and Prof. Averbuch from Tel Aviv University. Over the course of nine years, they developed highly-sophisticated machine learning algorithms for the detection of anomalies in extremely large amounts of data. Their extensive research into what is now called hyper-dimensional big data analytics resulted in a technological breakthrough that detects unknown threats without relying on pre-existing detection models.

The Road to Success

The 2010 Stuxnet virus shocked the world with the fact that cyber-attacks can cross into the physical realm undetected and be highly dangerous. Today, one-in-every-three cyber attacks is defined as unknown, with an average cost of $5.8 million per successful attack. Critical infrastructure has experienced an 86 percent increase in cyber-attacks over the past 12 months, with the expected detrimental effects on operations, safety, and revenues—and this doesn’t even count unintentional operational incidents and human error.

But as the complexity of threats escalates, current rule/signature-based solutions and perimeter defenses remain incapable of defending against them—leaving organizations vulnerable and exposed.

ThetaRay brings its disruptive innovation to this new threat era, with products and solutions serving critical infrastructure, financial organizations and sectors whose operations rely on the Industrial Internet.

Some next-gen firewalls attempt to address unknown threats, but their reliance on signatures, rules, and patterns renders them inadequate.

Most dedicated zero-day/APT solutions are emulation-based and thus unable to detect malware designed to evade testing/sandbox environments. They also cannot detect attackers that have already breached the network.

Most big data security solutions either analyze for known issues, allow for slice-and-dice of information, or require manual detection based on patterns/rules, but don’t have the analytics power to cope with unknowns.

ThetaRay’s solutions are characterized by high detection rates with very low false positive levels, combined with an inherent ability to provide customers with near real-time automated detection of unknown threats and operational faults.

How ThetaRay’s Threat Detection Platform Differs from the Competition

ThetaRay has received funding from General Electric, JVP (one of the largest venture capital funds in the world) and Poalim Capital Markets, a division of Israel’s top financial institute. At this time, we are focused on the general release of our disruptive detection platform and industry-specific solutions for the financial and industrial sectors. We are also planning the establishment of our U.S. headquarters. 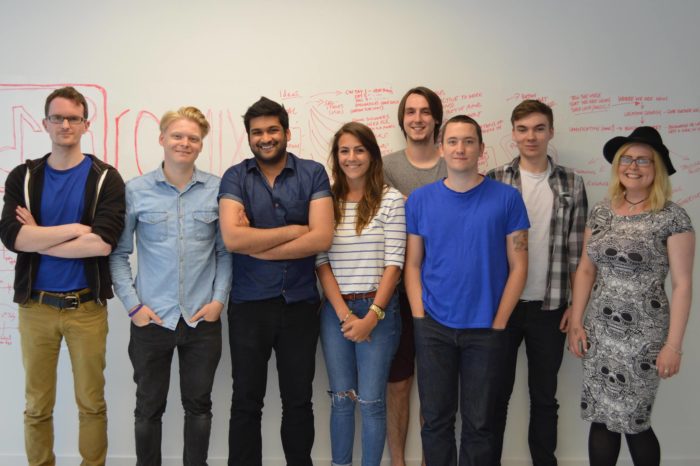