With a big funding round ($6M+) completed, OnBeep looks to bring its wearable, real-time group communications device to market 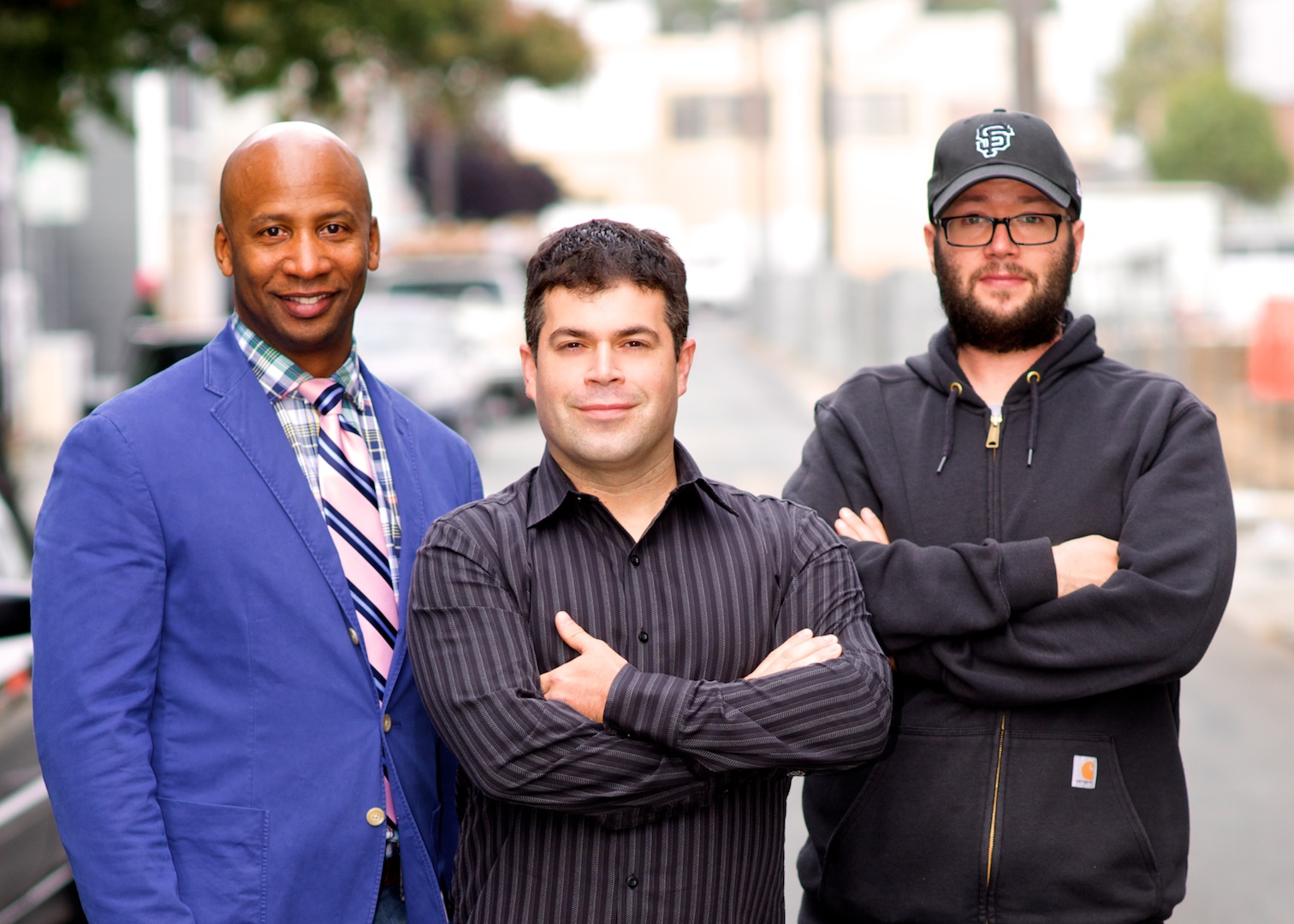 A Q&A with OnBeep co-founder and CEO Jesse Robbins. The San Francisco-based startup, which is developing a wearable, gesture-based communications device, announced in late August the closing of a $6.25 million Series A funding round. It was founded last year by Robbins, CTO Greg Albrecht and lead designer Roger Wood. This is its first round of outside funding.

Robbins: OnBeep is a wearable communication device company that will aid in creating beautiful experiences through seamless, real-time group collaboration. The device can be worn on your shirt, jacket, or bag strap, and will work with a simple gesture. It will connect via Bluetooth to an app on your phone, and then over any network to reach your group instantly.

Robbins: Our target users are people out in the world working in groups to do great things. Think food trucks and event teams at a conference or music festival; families at an amusement park or zoo; friends coordinating a surprise party—anyone who needs to communicate and work together without interruption.

SUB: Who do you consider to be your competition, and what differentiates OnBeep from the competition?

Robbins: Several companies are currently trying to figure out a more efficient messaging app, or a new wearable device, but no one beyond a Kickstarter stage is working to combine these two technologies. There are also push-to-talk devices, but we are creating a device that allows the consumer to keep their head up and be present in the moment rather than looking down at an app on their phone.

SUB: You just announced that you’ve raised $6.25 million in Series A funding. Why was this a particularly good time to raise funding?

Robbins: More and more, we’re seeing new and innovative ideas emerging from the mobile device and communication sphere, and wearable technology is really heating up right now. Our vision fits into both of these spaces and we saw it as a prime time to seek funding.

Robbins: From our current round of funding, we are looking to grow and expand our team and accelerate manufacturing and field tests. We’re working diligently to make the OnBeep product accessible to the teams that will most benefit from its use.

SUB: What was the inspiration behind the idea for OnBeep? Was there an ‘aha’ moment, or was the idea more gradual in developing?

Robbins: Greg and I have experience in a variety of roles—me as a volunteer firefighter, and both of us as EMTs and emergency managers. As a responder, you work as part of a team to save lives and help people, and it is critical that you are connected in real-time. OnBeep was initially inspired by our desire to bring that same kind of powerful, instant, heads up connection to everyone—with a little help and inspiration from the Star Trek communicator badge.

Robbins: I had been thinking about the idea for a while, when I finally decided to bite the bullet. I met with Greg and recruited him—he and I had worked together previously developing software and as EMTs and emergency managers—and we built the first prototype on his kitchen table.

We were soon invited to join Heavybit, a San Francisco startup accelerator. We showed the prototype to Roger Wood, an expert in mobile and wearables product and design who previously launched NexTel, and recruited him as our third cofounder. We’ve since grown to a team of twenty talented artists, makers and technologists who have come together to push group communication forward in a beautiful way. Our incredible multidisciplinary team is equipped to handle all software and hardware design and vision in-house.

Robbins: When you work with a radio like the ones used by firefighters and EMTs, there’s an attention tone, a beep, that starts transmission to let you know you’re ‘on.’ Siri does this as well before you interact with it. ‘OnBeep’ is a name that let’s you know it’s audio related.

Robbins: For any wearable company, the biggest challenge is a manufacturing and production timeline. We’ve overcome this hurdle by partnering with PCH Access, a hardware manufacturing accelerator, to produce the product and make sure our devices ship on-time.

Robbins: Revenue will come from selling our product. We’re launching the preview of our product later this year, and will start selling the device soon after.

SUB: What are your goals for OnBeep over the next year or so?

Robbins: Our long-term goal is to produce a wearable device that’s fashionable and has a profound impact on the way people communicate in groups. We hope that OnBeep will become the way to communicate in real-time for everyone, everywhere in the world. 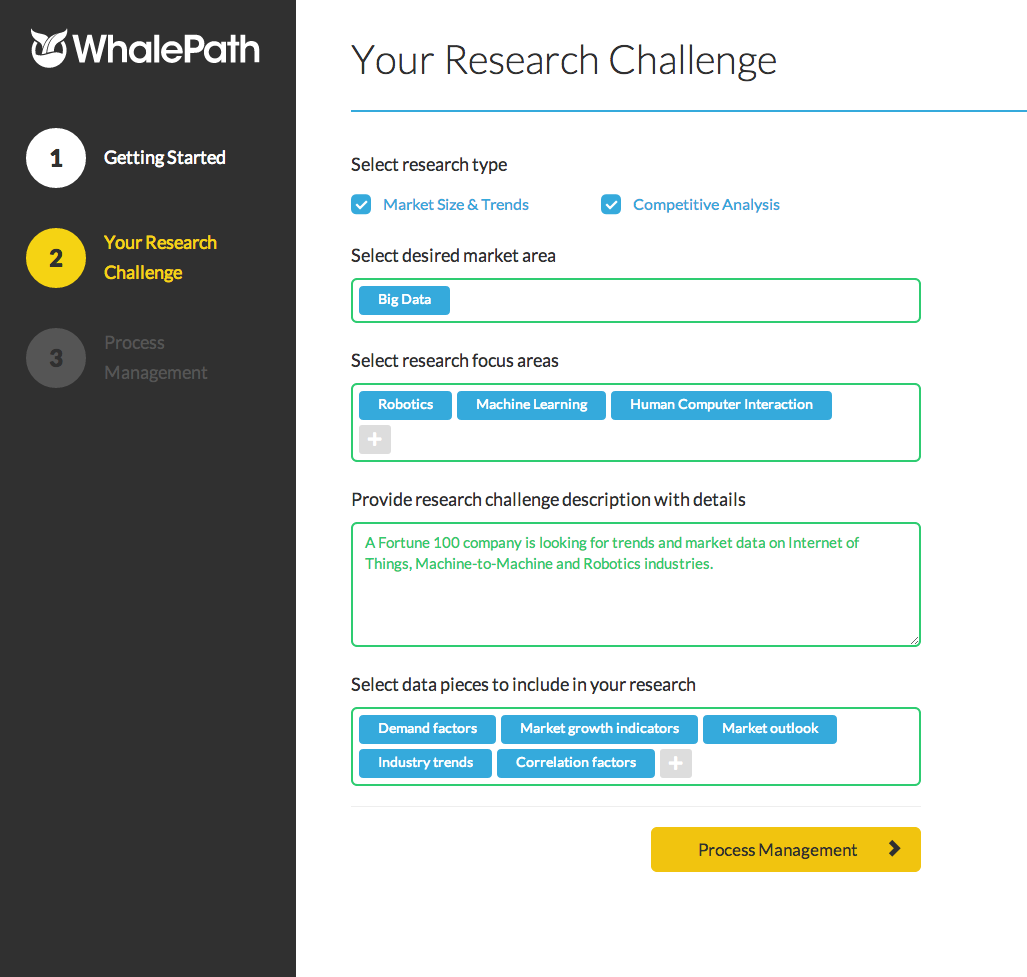 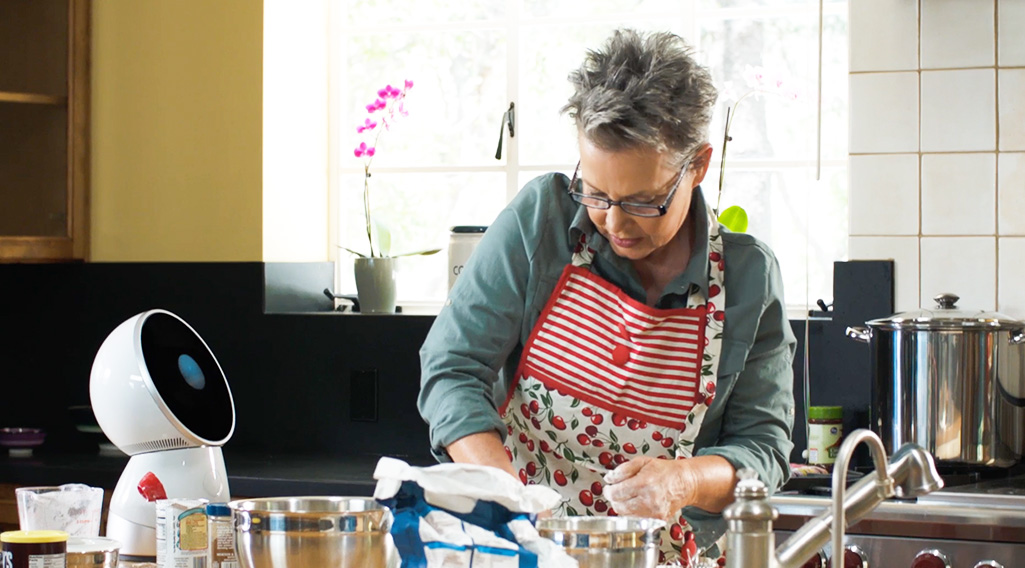 JIBO shatters crowdfunding goal for its robot with ‘heart’