Hooch, a startup that offers users free drinks every day at partner watering holes for a basic subscription, has raised $5 million in seed funding.

According to Bitcoin Exchange Guide, Hooch is about to debut its blockchain this summer that should optimize the free drink it offers to subscribers every day for a monthly fee of $9.99. And now, with the new Hooch Black that costs about $250 per year, users are also offered deals at hotels and concierge services.

In offering free daily drinks for such a low monthly rate, Hooch essentially makes its money by promoting local bars or restaurants in a given city, which are often able to draw Hooch users in with more drinks or food once they’re already in the restaurant.

The new blockchain currency that will be available through Hooch in order to more effectively partner with outside companies is called TAP Coin.

“TAP is a new digital token from HOOCH that takes nightlife and hospitality to the next level,” read a company statement. “HOOCH members can now pay for hospitality purchases in tokens, buy drinks for friends all over the world, and gain access to priceless VIP experiences.”

According to Bitcoin Exchange Guide, the new TAP Coin from Hooch can be used for hospitality purchases to be made via credit card, for gifting drinks to friends anywhere in the world, for redeemable points in the listed hospitality network, and for VIP events.

But again, the company heads say it is all designed to better focus on marketing for the different bars and restaurants that Hooch partners with.

“Consumers purchase histories provide valuable insight for brands,” Hooch officials said in a statement. “Data is encrypted and only consumers themselves hold the access key and can opt-in to grant specific brands access via Smart Contract and receive TAP COIN in return directly from brands.” 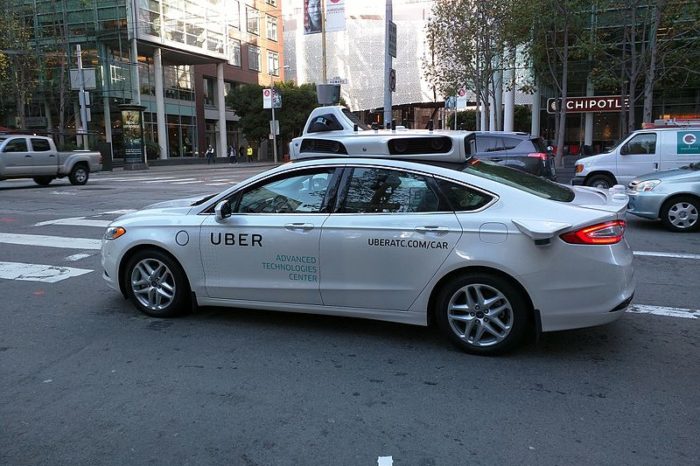