Gender disparity is rampant in India’s startup scene, according to research from YourStory, a website dedicated to emerging businesses on the subcontinent.

Roughly 14 per cent went to joint male and female founders, while the remaining 83 per cent are run by men alone.

Gender equality is a recognized benefit for business. The disparity between male and female founders present in India could go some way to explaining why startups are beginning to falter.

Startups in India experienced a significant slow down in the first half of 2016. This is despite a previous boom fuelled by the country’s population of 1.3 billion people.

According to The Times of India, 15 startups including PepperTap, LocalBanya and iTiffin launched “with fanfare” earlier this year, only to close later on. Others have been forced to scale back operations. In total, some 753 startups have shutdown since 2011.

The news comes as a shock to what – in 2015 – was a buzzing startup ecosystem.

According to the National Association of Software and Services Companies (NASSCOM), in 2015 Indian startups experienced investments worth more than $5bn, $2bn more than in the previous year.

The country moved up a rank too, becoming the third-fastest growing base of startups in the world. This was represented by 40 per cent year on year growth – taking the total number of startups past 4,200 – in 2015.

Writing in The Times of India, Nitindra Bandyopadhyay and Aparna Anil said a combination of “copy cat ideas” and “poor strategy” had led to stagnation. 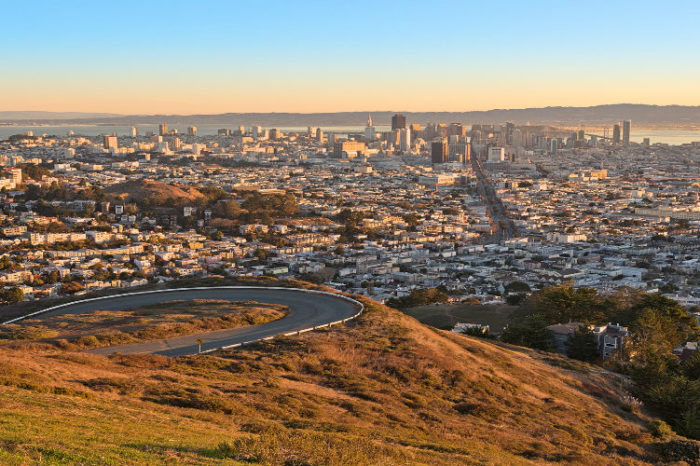