“This is a welcome return,” said Fantasy Sport Co. founder and CEO Erik Groset. “We hope it will provide some more certainty to those who enjoy daily fantasy sports in New York State.”

Fantasy sports are big business in the United States. In 2014 alone, 42.5 million people took part in some form of fantasy sports competitions in the US, representing an industry value of $5bn; it is growing at close to 15 per cent year-over-year.

However, there has been contention over whether or not the pastime constitutes gambling, leading to a raft of regulatory and legal battles across the country.

Linestar and apps like it are dependant on the success of fantasy sports leagues. Created by the Fantasy Sport Co., Linestar has helped over 100,000 users to win bigger prizes in leagues including DraftKings, FanDuel, and Yahoo Daily Fantasy.

This was – until fantasy sports were made legal across New York last week – a problem. New York had banned fantasy sports giants such as DraftKings and FanDuel until September this year, although following new legislaiton, that ban now seems unlikely to carry any weight.

Any entity that wants to run a league in the state must now register with (and abide by the rules of) with the New York State Gaming Commission. The bill signed by governor Cuomo includes a fee of 15 per cent on gross revenues, as well as a potential extra fee worth up to $50,000.

With all of this in play, the new bill could effectively pull in $5.5m for the State of New York alone, according to an article published by engadget. The governor’s office estimates the new legislation could raise $4m for education aid alone.

Following the decision made in New York, Massachusetts governor Charlie Baker signed legislation that preserved the legal status of fantasy sports for his state.

Jason Robins, CEO and co-founder of the DraftKings, which is based in Boston, told Mass Live, “This does a tremendous amount for the whole industry and especially for us, because this is our hometown.” 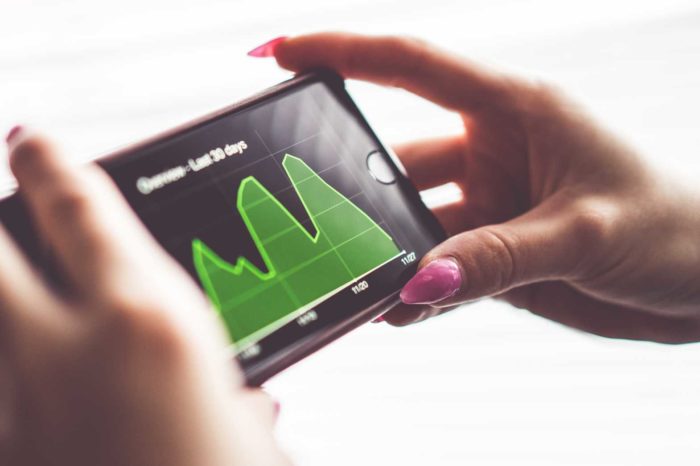 Sell your own digital footprint? One startup is adding transparency to the personal data industry 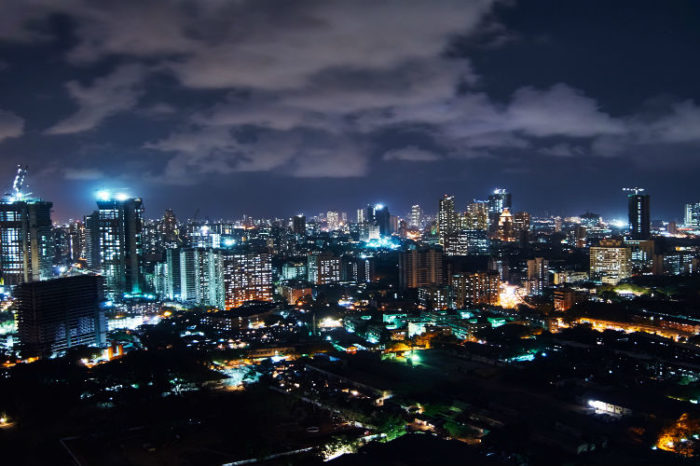