Get the most out of exercise! – Lympo rewards fitness efforts with sports goods in first-ever shop

Lympo, a blockchain company promoting health by rewarding people for completing sports challenges on its app, today announced the launch of Lympo Shop: a place where users can redeem their fitness-generated cryptocurrency for some of the world’s best sporting gear.

It’s a simple concept but the first of its kind: people who use the Lympo app are rewarded for exercising with LYM crypto tokens, which can also be bought on digital currency exchanges. These tokens can then be used to buy products from Lympo Shop, which offers brands like Adidas, Nike, Under Armour, New Balance and more. The shop launches fully-formed with more than 14,000 products to choose from.

Lympo, which will launch its app in the United States on November 16, has already garnered endorsements by some big names. The Former Prime Minister of Estonia, Taavi Rõivas, joined the company as the new Chairman of the Supervisory Board, while the platform has also closed partnership deals with sporting elites, like world No. 2 women’s tennis player Caroline Wozniacki and NBA club Dallas Mavericks.

In September, Lympo also became the first-ever company to reward marathon runners with crypto tokens for their participation. The offer at Vilnius Marathon in Lithuania saw the app called Lympo Run become the top health and fitness app in the country both on Google Play and the App Store.

The shop is Lympo’s latest attempt to encourage global fitness. Being overweight affects up to 70% of European adults, and not only would incentivizing physical activity address this problem by encouraging a more active lifestyle, but the health and fitness products that LYM tokens buy could help more people achieve their own personal fitness goals.

Lympo Shop, which is part of the Lympo network, connects sports supplements, shoes, clothing and equipment shops, and ships worldwide. For more information, visit the website. 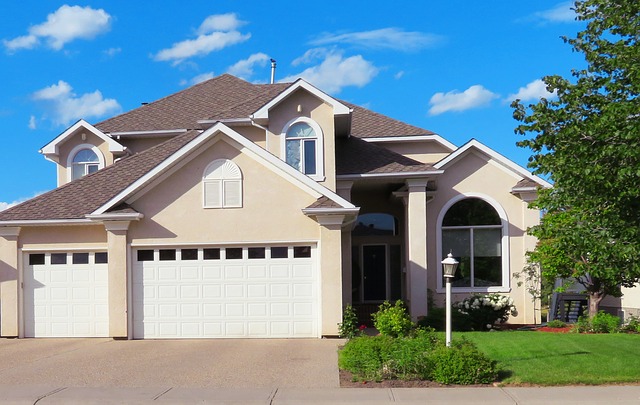 Get the most out of exercise! – Lympo rewards fitness efforts with sports goods in first-ever shop