Internet giant Google has announced that it will open a 14,000 square foot space in the heart of San Francisco. This space will help the business to work directly alongside various startups and developers.

While details remain thin, the search engine said the space will be used to hold events – such as the company’s Codelabs, Design Sprints and Tech Talks – and also host meet ups of the Google developer community.

Most interestingly of all, the new space will host the third class of Google’s Launchpad Accelerator.

The business also said the new space would serve as a means to connect Silicon Valley with emerging markets across the world.

Other details will be announced in the coming weeks. 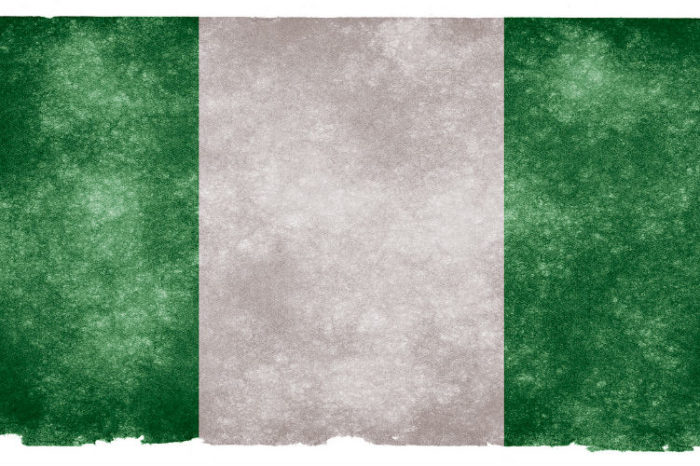