Antiquated laws have been held responsible for holding back the development of Nigeria’s startup scene as new businesses cannot access funding.

Nigerian newspaper This Day reported that laws in the country suppressed access to funding, according to Nigeria’s Securities and Exchange Commission (SEC).

In an article, the newspaper said crowdfunding for Nigerian financial markets was inhibited by restrictive provisions in the Companies and Allied Matters Act (CAMA), 1990 and Investment and Securities Act (ISA), 2007.

Similarly, Quartz reported that the inhibited access to crowdfunding only applied to startups. Elsewhere, charitable groups make regular use of crowdfunding. Nigerian athletes even used crowdfunding to make the Olympic Games in Rio.

“We are aware of the growing interests among Nigerians to use crowdfunding to raise funds,” said SEC director general Mounir Gwarzo.

“However, that cannot materialise now given the legal challenges as a result of the provisions in CAMA and ISA. But we are looking for ways to go about it so that companies will enjoy the benefits of Crowdfunding in the country as well.”

Nigeria is home to a growing startup scene. It is also promising enough for Startup Grind to hail Lagos as Africa’s Silicon Valley. Notable startups include Truppr, Talentbase and NerveFlo. 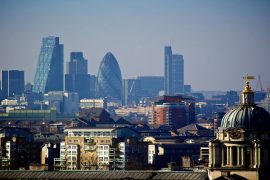 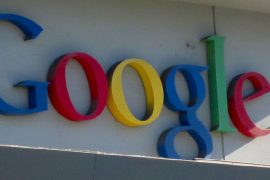