San Francisco-based Higgle, a social commerce marketplace that employs a dynamic pricing model based on real-time negotiations between merchants and consumers, has announced its public launch out of beta. The site allows users to create offers, which are called ‘Higgles,’ share them with others on the platform, and connect with merchants to negotiate on the item’s price based on supply-and-demand. It was in beta for the last six months, and the company says it now has hundreds of merchants selling products on the site.

The company was founded in 2011 by co-CEOs Lara Aldag and Darryl Berger, and previously raised $300,000 in initial Seed funding from Angel investors. 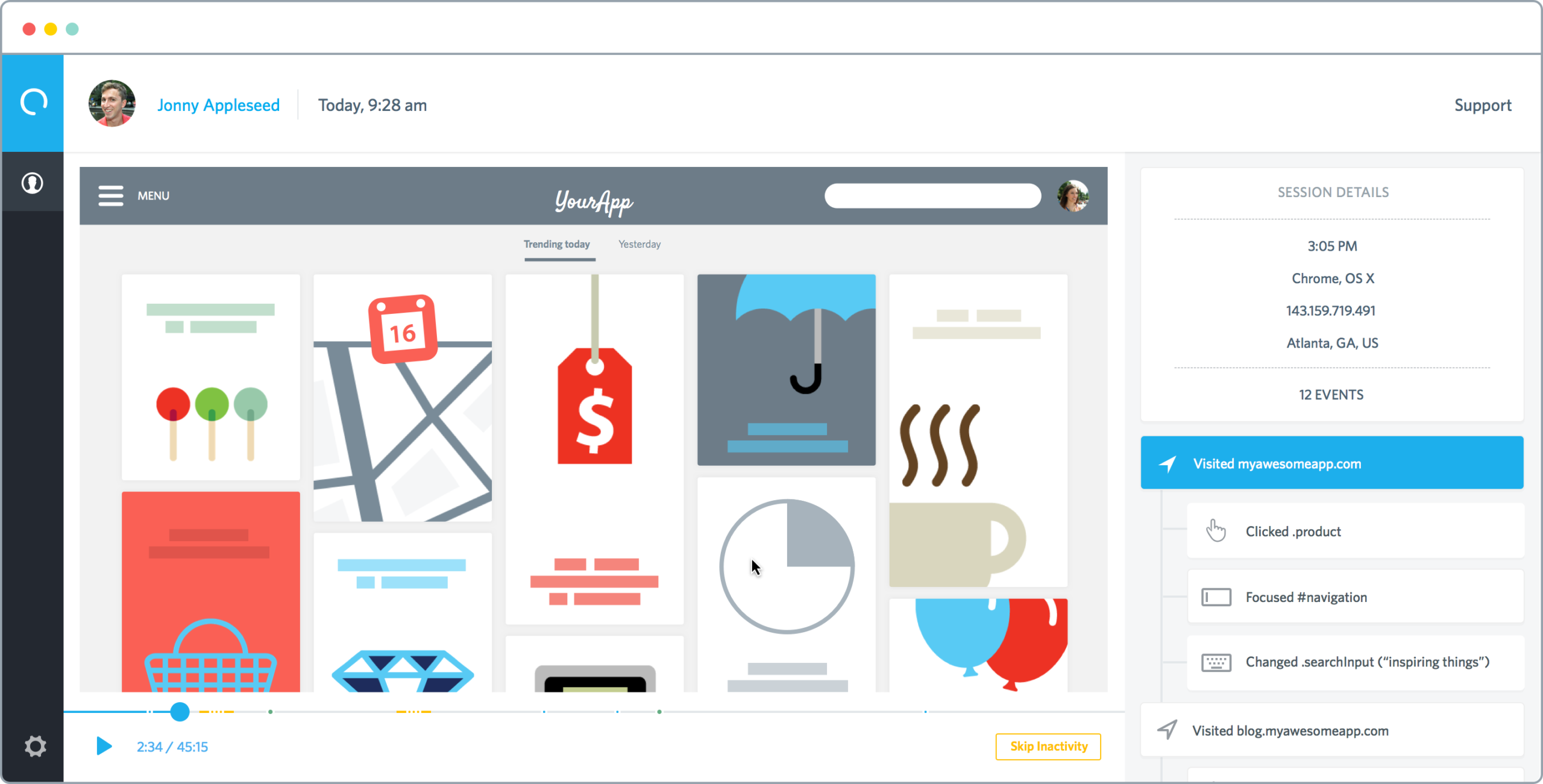 FullStory completes a $1.2M Series A round for its real-time website interaction tracker