When we think about big companies we imagine a great enterprise with amazing revenue, thousands of employees, and high-quality products. Surprisingly, that was not the case for Nike when it all started, even though when we now hear Nike all the celebrities and athletes who wear its sports shoes pop up in our minds.

In this article, we will tell you how Nike was taken from a startup to a big company by just a few simple but genius things like the Swoosh, the company’s logo. For in-depth information on the logo’s design history, meaning, and multiple redesigns over the years, you can read more about Nike Swoosh logo history in the linked article.

Back to the beginning

Some of us have probably heard about Phil Knight, Nike’s CEO. His story has not always been a successful one. Knight, his coach Bill Bowerman, and Steve Prefontaine founded what was later to become Nike, Blue Ribbon Sports, in 1964. The company started first with Knight selling Onitsuka Tiger shoes in the back of his car.

The main inspiration for the shoes was Steve Prefontaine who died in 1975 in a car crash. He was an athlete coached by Bowerman. Prefontaine fought to better the equipment of all athletes which prompted Bowerman and Knight to design the amazing sport shoes that we know today.

Initially, the startup was not named Nike. It got the name in 1971 and it comes from the Greek goddess of victory aka Victoria in Roman mythology. That is also the same year when the Swoosh logo came to light. In just 10 years, Nike managed to go from a simple startup to one of the most important shoe manufacturers in the U.S.

The original Nike Swoosh logo was designed by Carolyn Davidson. The Portland State University student worked over 17 hours to create the now well-known logo. It wasn’t a simple job for her since it needed to compete with the Adidas logo which was already renowned in the US. However, she managed to create something amazing, the actual image of Nike, with just a simple design.

One simple slogan can change everything

Another important part of the brand is their great slogan. Beside the Swoosh logo which helped Nike grow into a huge company, the slogan managed to make history too.

“Just do it”. The simple, yet ambitious slogan was created by the Oregon-based advertising agency Wieden+ Kennedy in 1988. The agency’s co-founder Dan Wieden was the one that came up with the idea. Ironically, he used the last words of a convicted killer as inspiration. “Just do it” is now internationally known. When you hear this catchy phrase you automatically think about Nike.

The road to success

A mix of all the elements above made Nike’s recipe for success. The company’s interesting Swoosh design along with a catchy slogan were the ones that propelled the small business to success. In the 1980s, Nike started a rapid expansion in the U.S. Its CEO did not stop there and thought about designing sports shoes for other countries, sports, and activities.

In 1990, the company expanded so much that they needed to move into an eight-building campus. They also opened a Nike retail store in November 1990 in Portland. Although the company was getting more and more successful, Night stubbornly refused to sacrifice quality over quantity. That was another important aspect that contributed to the brand’s success. Night just stuck with the company’s original idea: high-quality sport shoes for athletes.

Always remember the past

Once they get successful, many people tend to forget where they started. However, this was not the case with Knight. He is still trying to put the sense of identity of the company on the first place. Since 1970 until now, the company has trained all its employees to know everything about the brand’s history.

EKINs are also an important part of the company. An EKIN (Nike spelled backwards) are passionate technical experts who have the Swoosh tattooed on their ankle. They join a 9-day Rookie Camp in Beaverton (Nike Headquarters). One of those nine days is spent entirely on the Hayward field track running. That was the field track where Bowerman coached. Also, EKINs get to visit the site of Prefontaine’s car crash.

Every large company has a story to tell. However, most companies focus on their recently gained success instead of their history. Nike is exactly the opposite since its business culture focuses on always remembering the past and teaching its employees all about the beginnings of the company. That shows that success needs to be celebrated but the past should always be remembered. 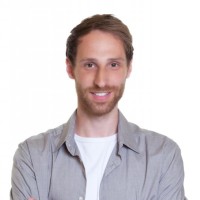 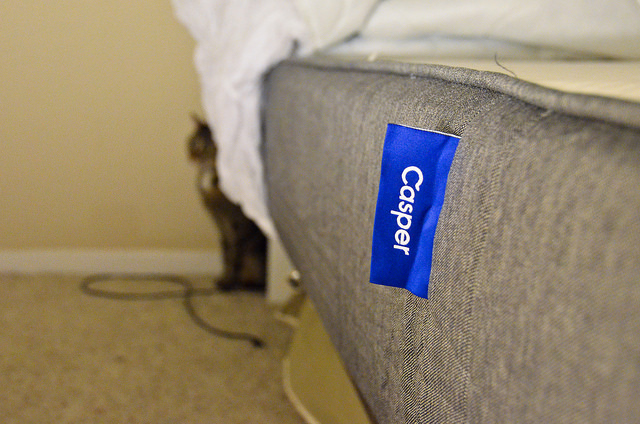