The mattress startup from New York City that promises a comfortable bed delivered to your door in a box has announced 200 new stores would be opening in the next three years, according to the Chicago Tribune.

This announcement comes on the heels of industry mainstay Mattress Factory being rumored to be in bankruptcy.

Casper, which calls itself “the Internet’s favorite mattress,” is part of the new wave of notable mattress startups – along with Tuft & Needle and Saatva – that are trying to revolutionize the industry with affordable and easily deliverable mattresses. With flagship products coming out of a box, Casper various sized beds promise cooling technology and adequate firmness for the best possible balance of a great night’s sleep and perfect back health.

Mattress Factory executives are expected to seek a bankruptcy filing to get out of stale leases, analysts told the Chicago Tribune, as they had housed thousands of stores throughout the U.S. Amid negative speculation, the company lost more than $154 million on Monday, the report noted.

For its part, Casper’s big gamble is to open its own storefronts where potential customers can try out beds. “We knew a lot of customers want to lay on it before they buy,” Casper CEO Philip Krim told the Tribune.

Numbers and studies have shown that places where Casper has pop-up stores or permanent stores fair better than markets where they are solely online in the U.S. This means the startup is looking to build more stores at a reasonable pace.

“We’re being opportunistic,” Frim added. “We don’t have to be in a hurry with all this,” 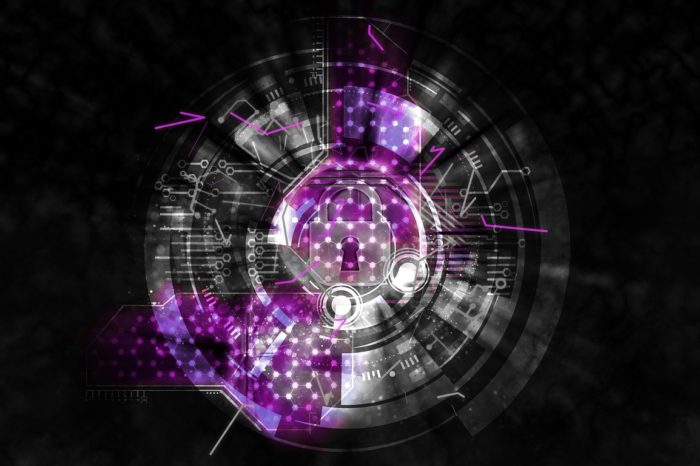