How startup technology is changing the game across these sports

With advances in analytics and injury-prevention technology, there are plenty of ways that evolving tech is creeping into the sport’s world to give both amateur and pro athletes a leg’s up on the competition.

Sports is never immune to technological advances, as evidenced by the soon-to-be-debuted Video Assistant Referee (VAR) in international football that will be unveiled at next month’s World Cup. The recent Supreme Court announcement that has opened the door for states to legalize sports betting in the country throws another curveball into consuming end of the sports equation, as the historic decision is sure to be followed with a wave of new technologies and infrastructures to bet on and keep track of betting lines.

As we enter a new age of sports, here are a few ways that groundbreaking technologies are changing the game when it comes to their respective industries:

New innovations in technology could help your golf game by giving you your own caddie in the palm of your hand. Golf-based startup Arccos, having built itself around the idea that golf is actually the perfect sport for data analytics, recently announced an upgrade to the “virtual caddie” app.

Microsoft’s Commercial Software Engineering (CSE) department has partnered with Arccos to help golfers mark distances, plan for obstacles, and make it generally easier to get to the hole in as few strokes as possible. As highlighted on the company’s Developer Blog, the app uses AI and machine learning technology to map out the best possible play for golfers by simplifying the data and graphs a user sees on his or her screen.

Football in the U.S. is a notoriously violent sport that can often lead to tragic consequences for players who suffer from a rash of head injuries. Though the game may never be able to fully find a way to prevent CTE appearing long after players have retired, there are some key tracking technologies that are letting coaches and trainers know when players need time to rest during practices.

As Wired Magazine reported, college and professional teams have used tracking devices that use real-time biometrics to track the enormous toll taken on the human body when it plays the sport. One notable firm has been Austrailia’s Catapult, which makes such tracking technologies designed to reduce the number of soft tissue injuries in football, which are almost always preventable.

Similarly, a few companies have rolled out newly created helmets that seek to track head injuries using analytics in order to prevent the aforementioned CTE problem plaguing the game.

Though technology is allowing us different ways to play the game and avoid injuries, it has also allowed industry leaders to do better business.

Microsoft also announced recently that it has partnered with the International Volleyball Federation (FIVB for its French acronym) to produce a better digital product that can attract more viewers and fans, according to the site Sport Techie. Through live streaming video of matches, exclusive content, statistics, and better social media, Microsoft and FIVB are looking to build up the game of volleyball globally.

Via advanced data mining and aggretation of analytics, the two entities should be able to bring in new fans to the sport.

When it comes to elite-level sprinting competitions, every second matters. That’s why shoe apparel companies like Nike are starting to invest in 3D-printed shoes that don’t weigh as much as the average running shoe thanks to enhanced breathability. Sport Techie recently reported that Kenyan sprinter Eliud Kipchoge debuted a pair of 3D-made shoes from Nike at the London Marathon in April.

The Nike Zoom Vaporfly Elite Flyprint are 11 grams lighter than Kipchoge’s normal training shoes and also resistant to absorbing water, so as to not weigh them down if they run through precipitation.

Something clearly worked, as Kipchoge won the London Marathon in April with a time of 2:04:17, a full 30 seconds faster than the second-place finisher. 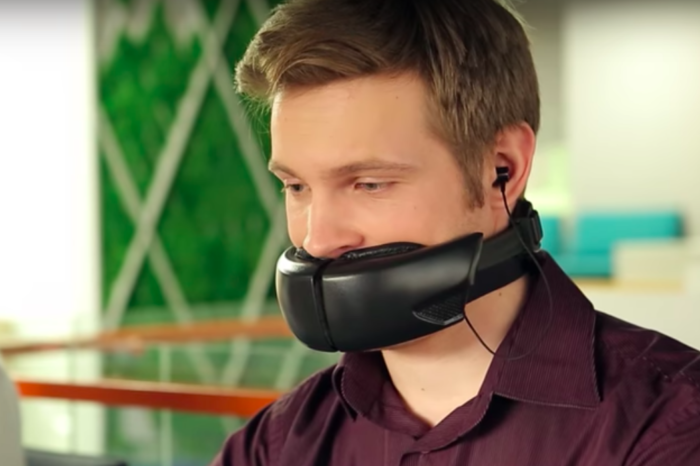 How startup technology is changing the game across these sports