Ever taken your mobile to the toilet to take a private call? Hidden behind some pot plants? No longer, as Ukrainian company Hushme have created the first wearable gadget that muffles your voice to an indistinguishable mumble.

The bluetooth enabled device has in-ear headphones and can be worn around the neck. When a call comes in, the user clips the chunky mouthpiece around their head and can regale their interlocutor with tales of their debaucherous weekend without any judgement from disapproving bosses or uninvited coworkers.

If it’s a really private phone call (I don’t even want to know), there is an adjustable voice-masking option which allows external speakers to play distracting noises to dissuade even the most dedicated eavesdroppers. Among the possibilities are wind, rain, monkey screeching, squirrel munching, or, if you’re feeling particularly irritating, R2D2, Darth Vader or the minions.

As offices evolve, individual desks have been transforming into large, open-plan spaces with little privacy. As this style of office has become more common, there are less small rooms available to take private calls, even if they’re work-related. The Hushme saves time and space by allowing workers to take calls at their desk without having to worry about disturbing anyone else.

When asked by the BBC who would use this device at CES 2018, Hushme commercial director Yaroslav Romashko answered that it’s ideal for lazy people who would instead cancel the call rather than get up and find somewhere private, or gamers playing in teams when their parents think they’re asleep. Or, indeed, a perfect secret santa present for a loudmouth coworker.

The Hushme is available for $189 on IndieGoGo, and YourStory reported that the company have collaborated with ARTKB, a product development bureau, to help them develop the device. ARTKB has offices in Ukraine, China and the US, and the product is made in China.

We are living in a connected world, where speaking to someone on the other side of the planet is possible with just a few clicks and an internet connection. Calling clients, carrying out interviews or asking your friend what they’re having for dinner can all be done without having to move from your desk and vy for precious private office space. Even online teachers can use cafes to carry out their classes without involving everyone around in the intricacies of English grammar.

Although it’s a nifty solution to a day-to-day problem, it is undeniably conspicuous, and wearers have been likened to Batman’s Bane, or even a character from ‘50 Shades of Grey’. It’s a personal decision where your priorities lie, whether it be privacy or not looking like Darth Vader’s disciple. 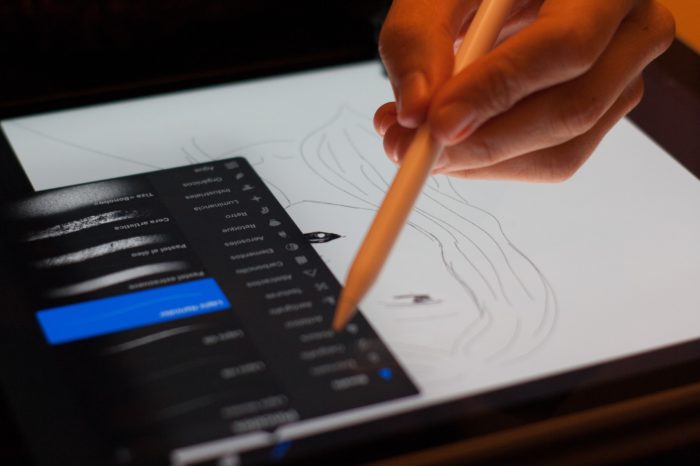 The beauty of technology and art combined