Making a move across the United States can be a daunting decision for any young professional. That’s especially true in the field of startups, where workers have generally been confined to think in terms of a few traditional markets like San Francisco and New York.

Now, however, with the emergence of burgeoning tech hubs in the Midwest and the South, the entire country is at play for a young worker finding his or her way in the world of startups.

When making that crucial decision to move yourself, and – in some cases – your family, to a new destination, a new resource called HomeArea is designed to give you all the information necessary to make an educated choice.

HomeArea is a statistics-based resource that focuses on real estate, education and cultural numbers for more than 29,000 cities in the U.S.

With interactive, 3D graphics and cultural comparison tools, HomeArea provides a wealth of resources for those making that big decision. Its city ranking allows users to check on the income, employment, education, housing costs and much more for anywhere in the U.S. It also provides a general overview of an area’s demographic breakdown such as age, marital status, and percentage of people with a degree, among other factors that people may not be directly thinking about when making a move.

“We have developed extensive “home area” reports for over 29,000 United States cities that contain Census data dating all the way back to 1790,” states the company’s website. “HomeArea.com can be used to understand local housing markets, to gain insight into employment and education levels of a given area, find those locations with the right climate for you, and to identify potential places to live near people in the same stage of life.”

The rankings also go state-by-state for those future renters or homeowners who have decided on a certain area to reside. That way, users can go in-depth to find the area that best suits their interests. 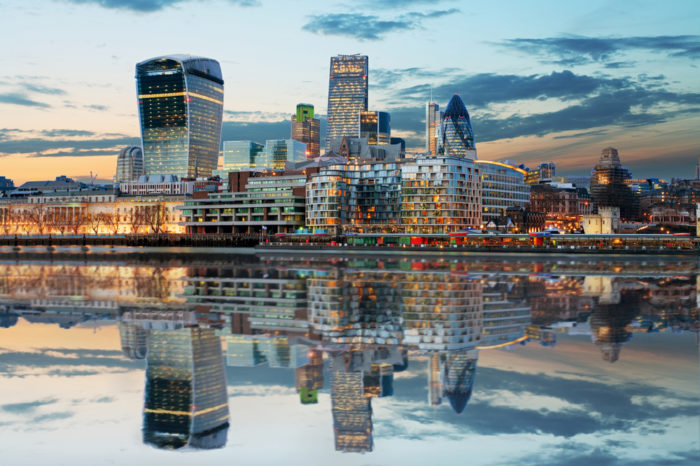