Immigrants own more than half of the billion dollar startups in the US, study shows

Immigrants are making startups great again. Per a new study from the National Foundation for American Policy (NFAP), 55 percent of the billion-dollar startups in the United States are led by immigrant CEOs and founders.

Some high-profile founders of billion-dollar startups include Garrett Camp of Uber, Elon Musk of SpaceX, Al Goldstein of Avant, and Noubar Afeyan of Moderna Therapeutics, among others.

“The research finds that among these privately held billion-dollar startup companies, immigrant founders have created an average of more than 1,200 jobs per company,” the study from NFAP noted. “The collective value of the 50 immigrant-founded companies is $248 billion, which is more than the value of all the companies listed on the stock market of many countries, including Argentina, Columbia, Peru, Portugal and Ireland.”

There are 91 companies in the U.S. that are valued at $1 billion or more that have not become publically traded as of yet. Otherwise known as “unicorns,” a good portion of these startups have received significant influence from immigrants who first came to the U.S. as international students and decided to stay. And on the employee spectrum, as is noted in the study, companies like Uber, SpaceX, and WeWork all employ more than 6,000 immigrants.

The NFAP suggested that immigration policy in the U.S. be amended to allow for “startup visas” that would give immigrant entrepreneurs the opportunity to stay in the country after having founded a business or startup. As it stands right now, most immigrants rely on refugee programs or family-sponsored visas to stay permanently in the U.S. In addition, the increasingly long waits for green cards may discourage the next great startup founder from keeping his or her business in the states.

Per another study cited in the foundation’s reporting, immigrants are twice as likely to start a company in the U.S. than those born in the country.

“The research is clear: The fewer immigrants allowed in the country, the fewer startup companies in America, including the type of cutting-edge companies that transform industries, satisfy consumers and employ many Americans,” concluded the NFAP study. 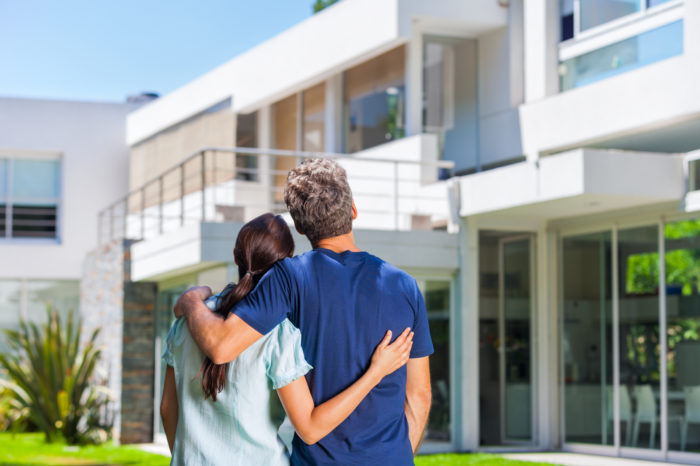 Immigrants own more than half of the billion dollar startups in the US, study shows