According to reports, AI startup Tuplejump – from Hyderabad, India – has been quietly acquired by tech giant Apple.

Indian media say that the deal went ahead a few months ago and was valued at a so far undisclosed amount.

Word on the street is that the acquisition is part of Apple’s exploration into artificial intelligence (AI) as it tries to fend off rivals to iPhone’s Siri.

The deal is also being labelled as an acquihire because nearly all of Tuplejump’s 16 employees are in the process of becoming Apple employees.

According to the Economic Times of India, an ‘expert’ has roughly estimated that the valuation of Tuplejump could be as high as $20m, based on the total cost of the past few years salaries.

Tuplejump is Apple’s first Indian acquisition and will go someway to adding confidence to an ecosystem that has seen a high number of closures so far this year.

Apple declined to comment on the acquisition , only telling TechCrunch that “Apple buys smaller technology companies from time to time, and we generally do not discuss our purpose or plans.”

Apple CEOTim Cook had visited Hyderabad in May – shortly after acqui-hiring Tuplejump – to inaugurate Apple’s first development center in India. 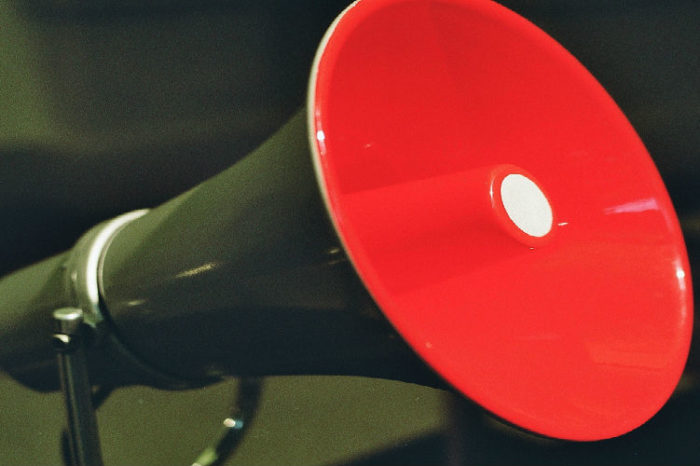