Lamps that provide safe, pollutant-free light using only a glass of salt water 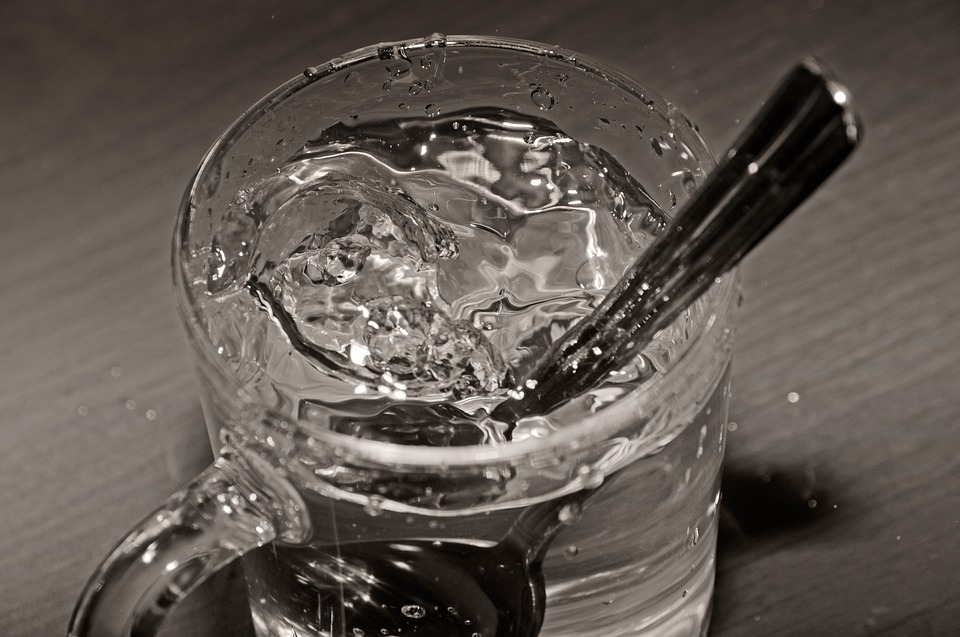 A Filipino startup has created a sustainable light source that only needs salt water to function.

Co-founder Aisa Mijeno worked for Greenpeace Philippines which took her to the remote mountains in the north of the country, where the small villages have no access to electricity. She told design magazine Core77 in an interview that they still use kerosene lamps, and have to walk 30km to the nearest town to buy the fuel.

She teamed up with her brother Raphael Mijeno, and created the SALt lamp, which uses the same technology as the Galvanic cell. But instead of using zinc and copper sulfates, it uses salt water, which renders it harmless and non-toxic.

In design magazine This is Colossal it was reported that if the lamp is used for eight hours a day, it can provide light for six months (or even over a year if used less) without having to replace any parts.

The lamp will be available to buy from June 2018, and the company is working with NGOs, foundations and local governments to provide funding to give the lamp to various settlements across the Philippines. The funding is also raised through donations, which can be made on their website.

The International Energy Agency stated in 2015 that 1.1 billion people still live without access to electricity. The majority of this population use kerosene lamps, as the fuel is cheap and easy to store. However, online magazine It Still Runs reported that the lamps emit poisonous gases such as nitrogen dioxide, sulfur dioxide and carbon monoxide, which are harmful to the body if breathed in, a likely occurrence if a lamp is being used inside.

The Philippines is a country made up of over 7,000 islands and is especially vulnerable to natural disasters such as typhoons and tsunamis. However, this means that they have an abundance of sea water which has the right amount of salinity to power the SALt lamp. The ocean covers 70% of the earth’s surface, and the UN states that 40% of the world’s population lives near the coast. However, for those who don’t live near the sea, the lamp only needs two teaspoons of salt and a glass of water for the lamp to function.

In her interview with Core77, Aisa Mijeno explained that for this rural villages without electricity, the community does all the work during the day and is necessarily unproductive at night. This means that children have to help their family with chores after school until dark, often meaning that they can’t do their homework as it’s not light enough to see, or the family don’t want to use fuel for lamps.

“I guess I just want to say that there are so many remarkable and creative people in the rural Philippines,” Aisa told the design magazine. “Their resilience, no matter their condition in life, motivates me to overcome all hurdles. We just need to give these people the chance at life through education by providing them the basic things: the means to provide food to their family, clean water and light.”

Japanese company Maxwell are also using salt water to power lights with their Mizusion lamp. The lamp lasts for 80 hours and provides 2000 lux of light. However it is more expensive than the Philippino version at $27, but if it is to be exported outside of Japan, costs rise to around $57.

SALt proclaims on its website that it is not just a product, it is a social movement, and the idea came about due to a desire to improve the life quality of thousands of people. Their partnerships with charitable and governmental organisations will allow them to provide villages with safe, clean, non-toxic light, with no need for a 30km trek or being exposed to poisonous gases. 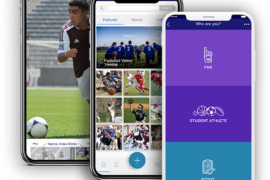 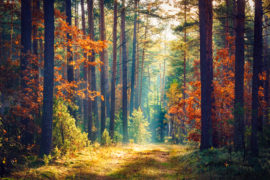