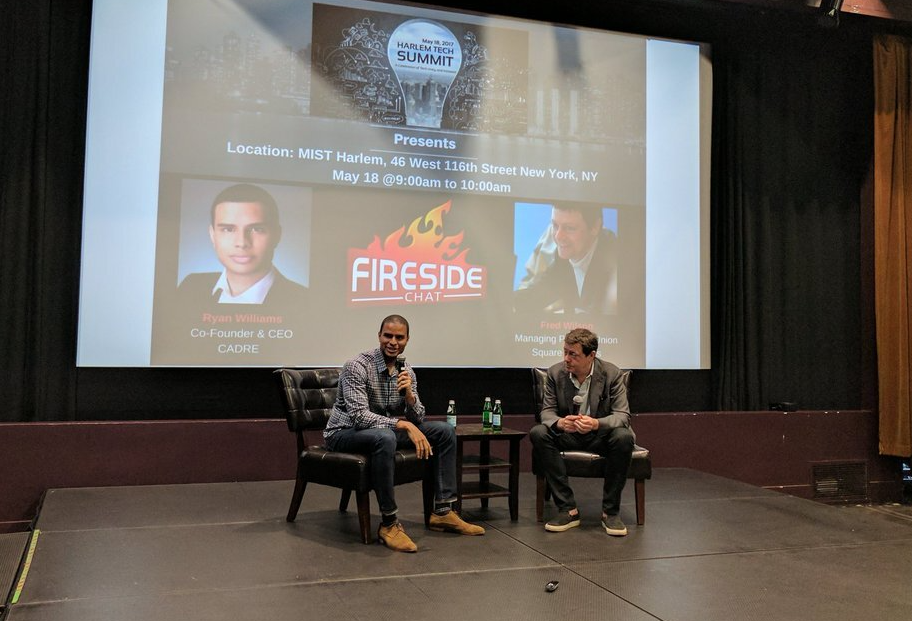 Harlem Tech Summit, the NYC organization founded by Derrick H. Lewis and Eddie F. Cullen, has announced that its 2020 conference will be hosted this August 12th. The conference is set to highlight Harlem and debate how to close the opportunity gap.

Said Co-Founder Eddie Cullen, “It is time we change the narrative for an inclusive future. In order to achieve change, we must have actionable economic outcomes.”

“When we bring our national community together, the sky’s the limit. We can accomplish anything,” added the entrepreneur.

Speakers at the conference include a who’s who of NYC tech, including: 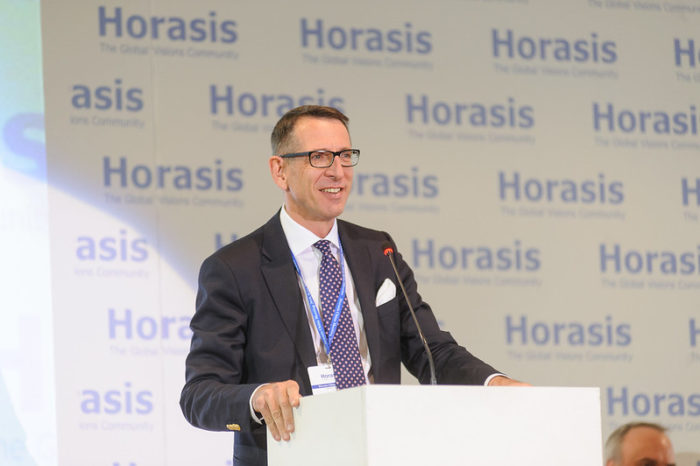 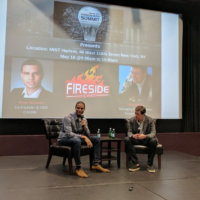