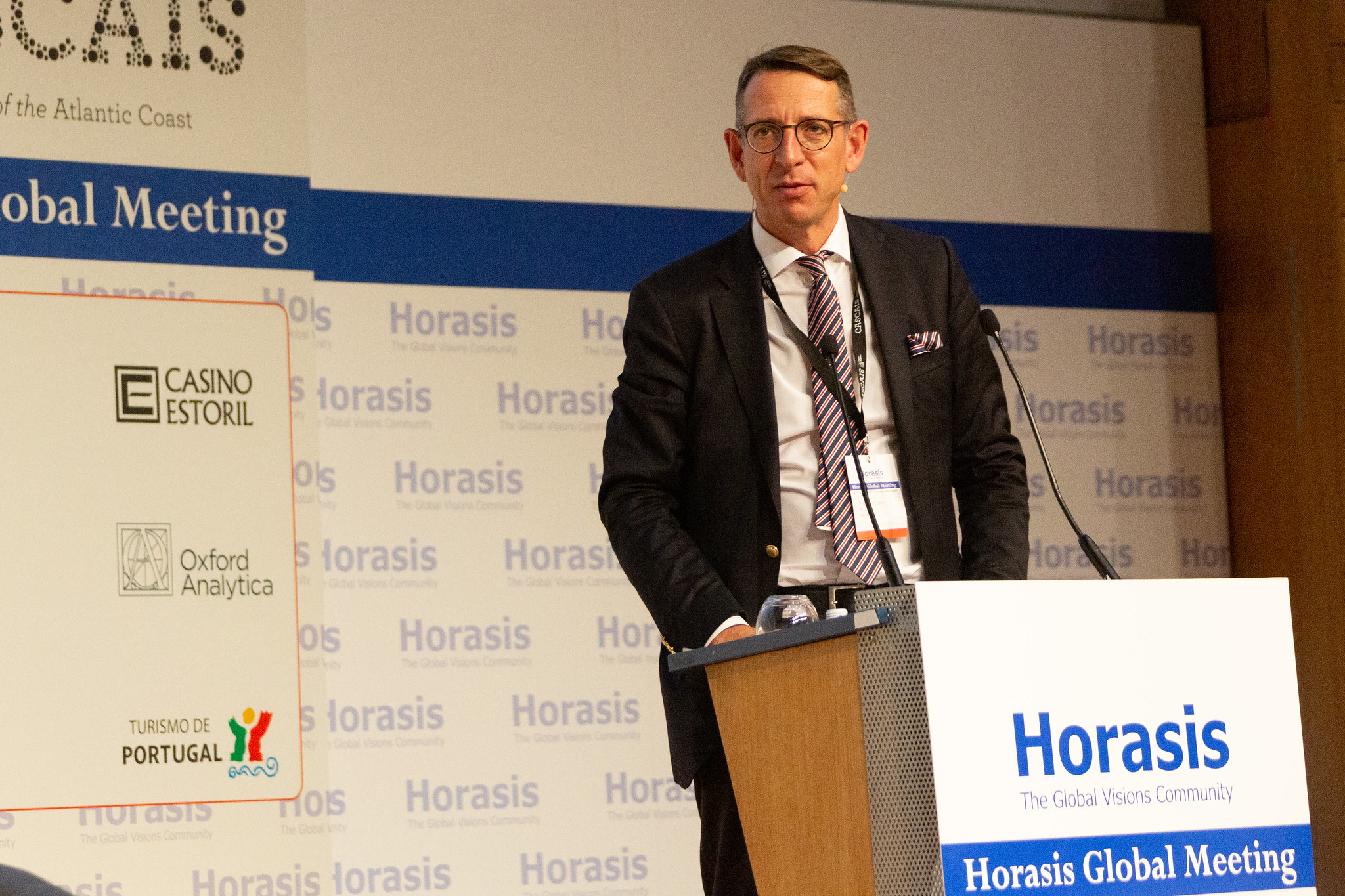 This past week leading dignitaries signed a declaration from Horasis, an international think tank, calling on public and private sector leaders to adhere to a more principled form of leadership during these times of disruption.

According to the document, “as government, private, and non-profit sector leaders of influence at this most decisive moment in history, we collectively express our conviction that the biggest problems of humanity can and must be resolved by adhering to a more Principled form of Leadership, defined as the alignment of a leader’s behavior with the values the organization outlines for itself.”

Leaders have committed to, among other things, foregoing short-term, personal gains in favor of long-term benefits for humankind, more collaboration amongst societies and between the public and private sectors, and running their governments and organizations with openness, transparency, honesty, humility, and trust in others.

The list of signatures include those from the below, among others:

The declaration comes at an important moment for the world. The death toll from the coronavirus pandemic continued its relentless rise in Europe on Sunday with Italy announcing 651 dead in one day, bringing its total to over five thousand.

The number of deaths in Canada from the coronavirus outbreak jumped almost 50 percent in less than one day, and the Mayor of NYC called the situation the greatest crisis since the Great Depression and warned that medical facilities would likely be overwhelmed in less than 2 weeks. 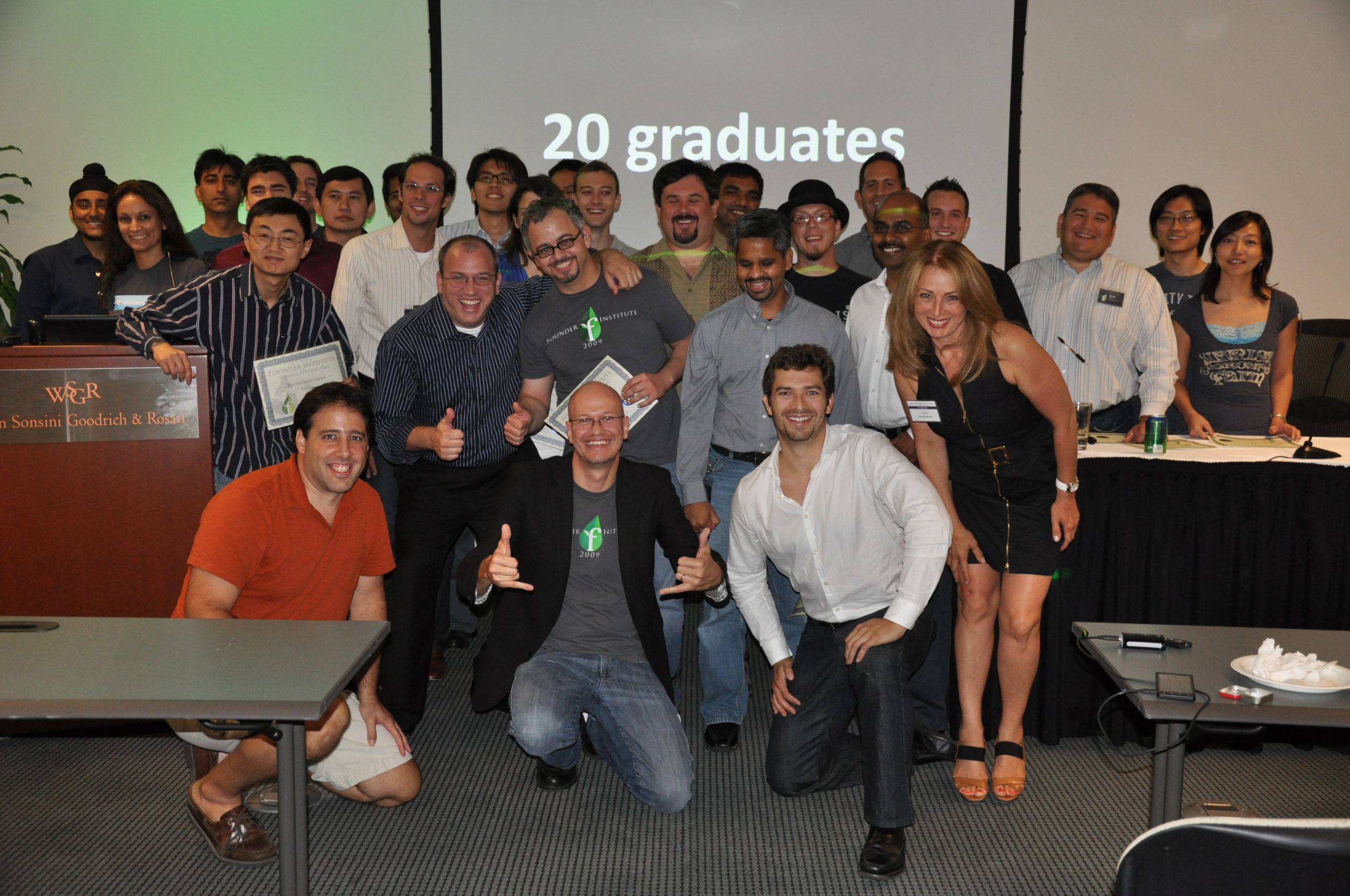