Barrel Backers is a powerful crowdfunding and discovery community for craft beer.

Craft beer fans from across the country are using Barrel Backers to rally around the beers they’re excited to drink. When enough people support a beer, an order is placed and the beer will be delivered to their doorstep!

Additionally, fans are also making their voice heard by submitting beers on their wish-lists and voting for the ones they want to see featured in the future.

There are a lot of talented breweries making amazing beers, but they are often hard to get at the local store.

We love great beer and believe people should have a place to join others in expressing their desire for a beer that may not be available to them. We’re thrilled to see Barrel Backers bringing people together around craft beer experiences in a new and innovative way!

This interaction flips the dynamics of the market for craft beer delivery from a ‘push’ model to a ‘pull’ marketplace that will ultimately be driven forward by our ever-growing community of Barrel Backers. 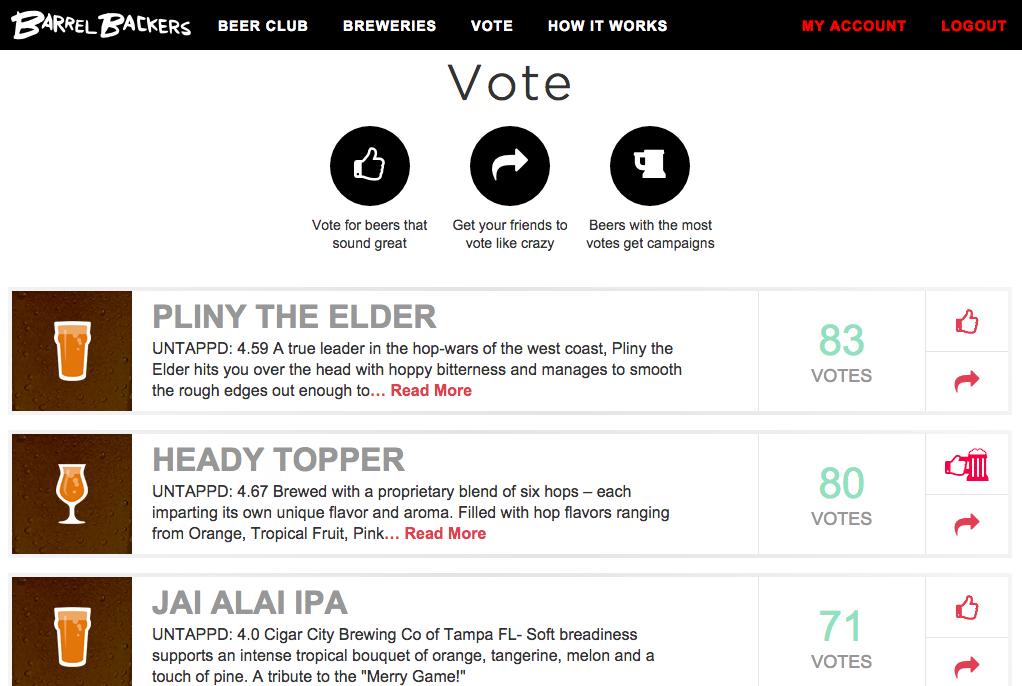 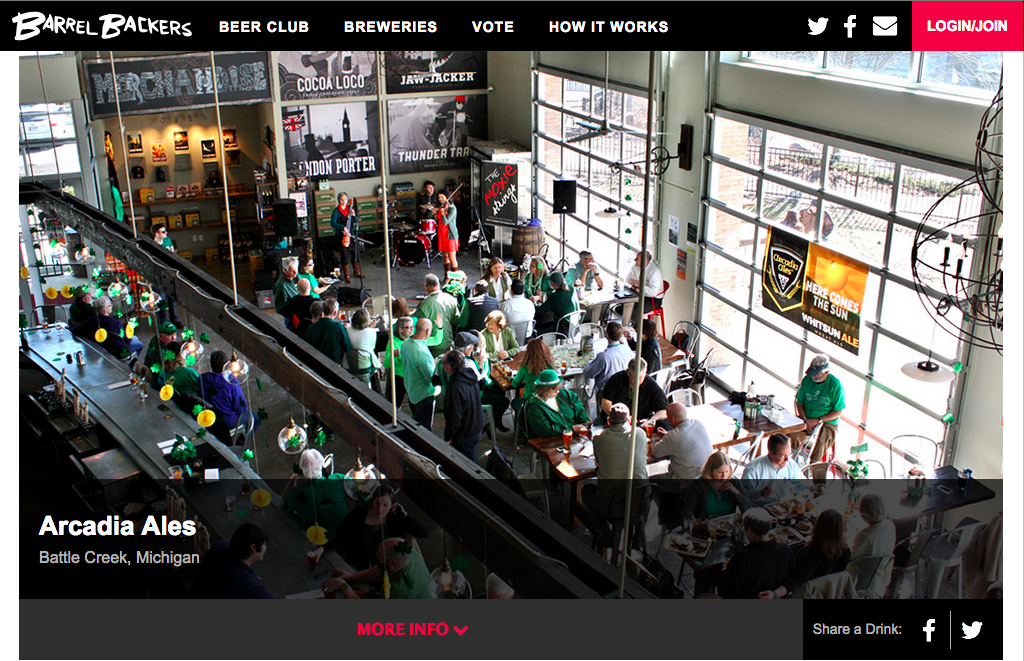 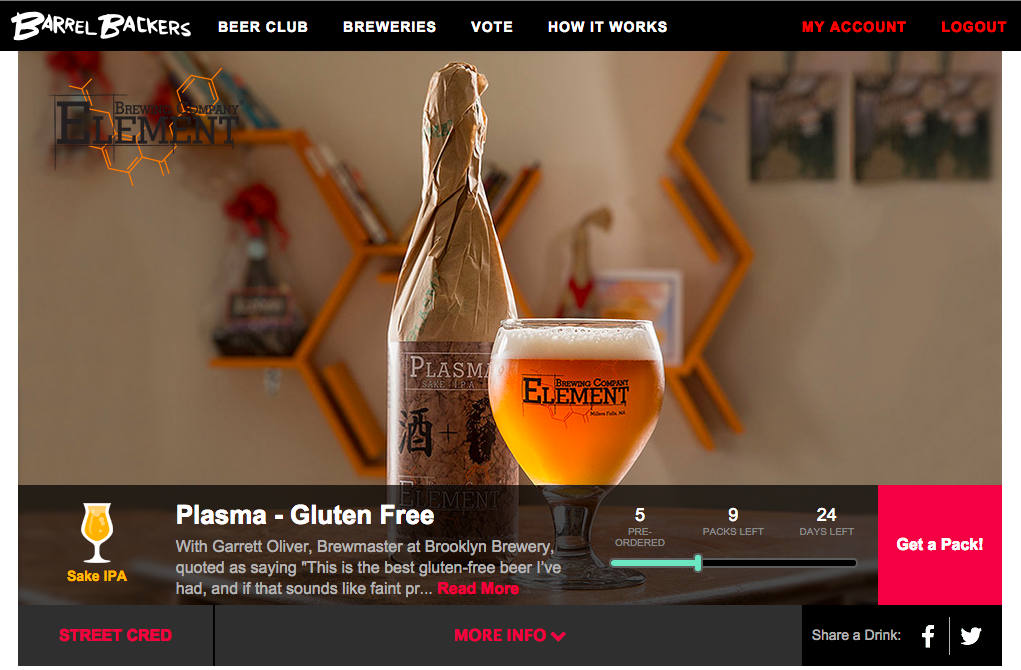 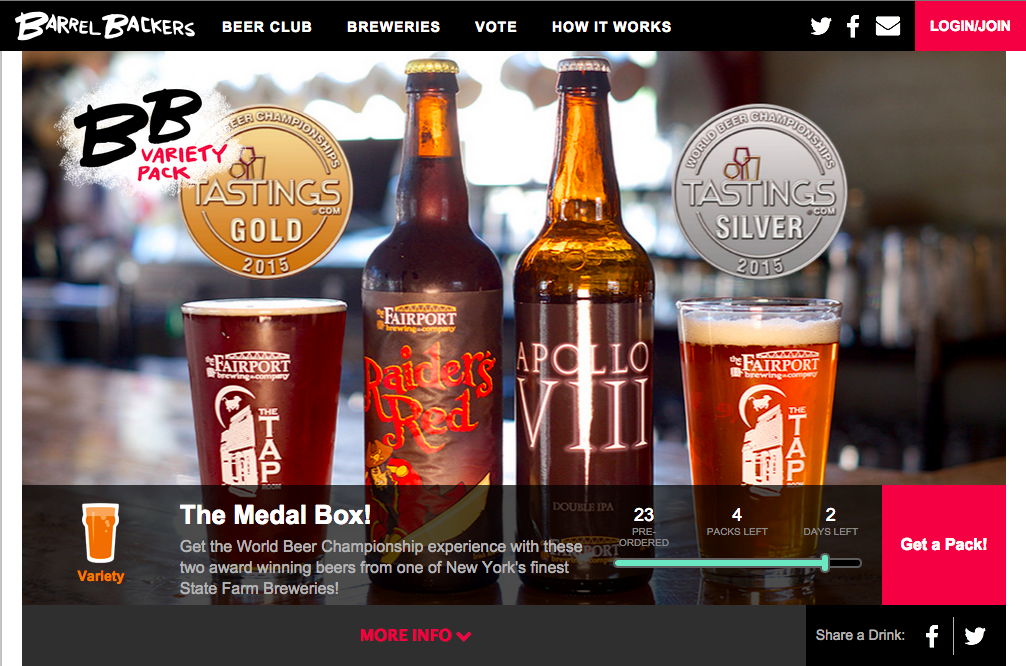 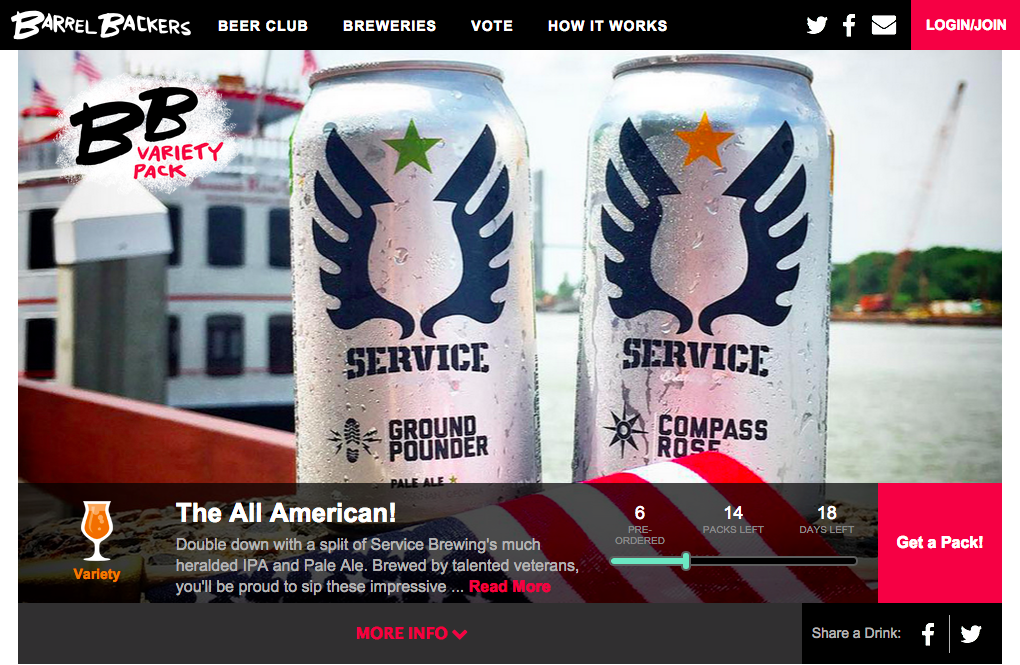 Co-founded by 2 sets of brothers—all of whom have a passion for craft beer and entrepreneurship:

Dan Rivette:
-West Point class of 2001
-Served as a Ranger-qualified Infantry Officer in Iraq from 2003-2004
-Attended business school in France and worked professionally as a consultant in Europe
-Business Development at startups Gojee (Acquired by XO Media Group) and TheRealReal (San Francisco)

Brian Trisler:
-Columbia University class of 1992
-Started and managed multiple businesses in Eastern Europe
-Co-founded a business in the elder care industry in 2000 (www.aplaceformom.com); successfully sold a majority stake of the business with his partners in 2010 to private equity firm Warburg Pincus