SENSORO, an Internet of Things (IoT) sensor device and network technology company, has secured $18 million in Series B funding led by Tsing Capital and followed by Bosch and Sumitomo. Following first round financing of $10 million from Nokia Growth Partners in 2015, SENSORO’s Series B investment serves as an endorsement of the company’s vision and execution.

The Microsoft Accelerator program, from which SENSORO hails, exhibits Microsoft’s commitment to collaborating with innovative startups to bolster their go-to-market strategies and accelerate their success.

Tzahi (Zack) Weisfeld, General Manager from Microsoft Startup Growth Partners at Microsoft Corp said, “We believe that IoT sensor and network technology will become ubiquitous over the next several years. We are proud to see the strong growth of SENSORO within the Microsoft Accelerator program and we’re excited to see how their technology, integrated with Microsoft Azure IoT technologies, will transform the way businesses run.”

Vivian Li, SENSORO Co-Founder and Chief Strategy Officer, said, “Our goal at SENSORO is to leverage technology to create a better, safer, and smarter way of life. We are building technologies that, combined with the power of Microsoft IoT products and services, will play a critical role in the IoT ecosystem and will facilitate widespread implementation of intelligent resource management and life safety solutions.”

The company was founded in 2013 as part of the Microsoft Accelerator program. The company manufactures both beacon devices that collect and send information via proximity interaction with mobile apps and long-range wireless sensor networks that aggregate digital data from the physical world for IoT applications. SENSORO customers have deployed over 400,000 of our beacons in over 75 countries. SENSORO is headquartered in Seattle and has offices in Beijing, Shanghai, and Shenzhen. 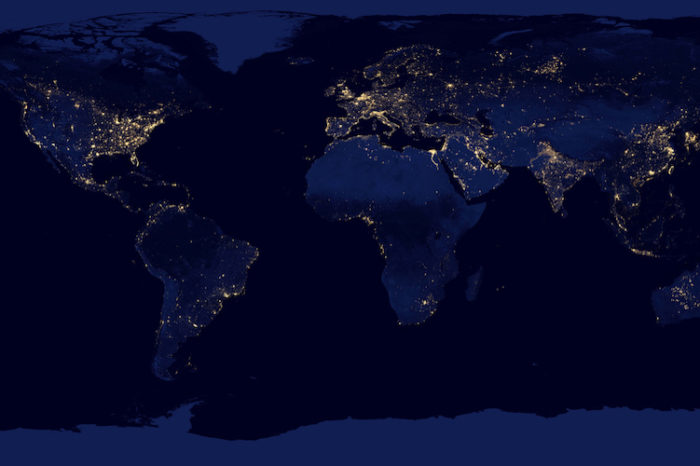