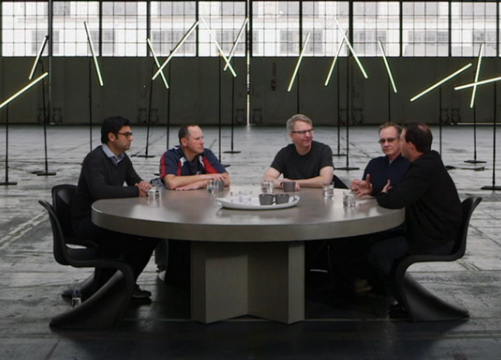 Microsoft Build 2017 concludes today, but the virtual keynote showcases some of the hottest applications of machine learning as it relates to sports.

Today’s virtual keynote at Microsoft Build starred Microsoft Technical Fellow and host of DECODED John Shewchuk, along with Chief Evangelist Steve Guggenheim, and together they showcased how computer code is transforming how athletes in snow sports and golf train to get better.

Machine Learning took center stage as Arccos Golf CEO Sal Syed explained how his company was working with Microsoft to help golfers choose the right clubs for each swing while taking into account all the logistics of the course.

“If you look at the history of golf, a hundred years ago every single round was played with a caddy. Today, less than 3% of rounds are played with caddies,” said Syed.

That’s tough news if you work at a Caddyshack, but it’s exciting news for the future of golf and tech.

Another real-world application of machine learning that was presented in the Microsoft Build keynote was using sensors to evaluate how snowboarders and skiers perform on the slopes.

According to The Sociable, this technology can “be used to help pinpoint where someone made a wrong move when shredding down the slopes and how to correct that. Instead of using the time-consuming method of having to record a video and have it analyzed by an instructor like in the old days, all of this can now be achieved through sensors and machine learning.” 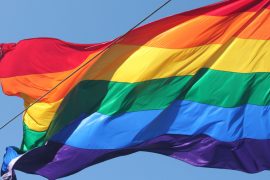 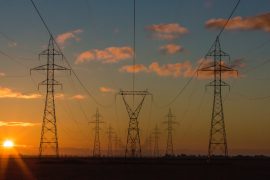