Why we like it: I’m just going to be straight out honest; his is the best idea ever. It’s hands-free, it’s energy infused and it does the trick for a tired mind looking for energy. There’s no need to juggle a laptop, notepad, pens and a coffee cup all at the same time as you walk into work.

So let’s introduce, Rush Gum, the sugar-free, crash-free caffeinated chewing gum. Now you know the obvious benefits, that a regular coffee drinker/entrepreneur/energy seeker can relate to but Rush Gum gets more technical than that.

According to the caffeine informer, it usually takes 45 minutes for 99 per cent of the caffeine in your coffee cup to be absorbed through the membranes lining your mouth, throat and stomach. However, according to Rush Gum, through their product, the hit should kick in within 5-10 minutes, making it 80% more effective. If you drink coffee for that long-lasting, delicious coffee bean taste, then stick to the coffee. But if you need a quick boost of energy with almost immediate effects to give you that extra push of motivation, then the Rush Gum option is better.

Next up, Rush Gum is 100 per cent sugar free. No, they’re not using aspartame as a sweetener, they keep it natural. The main reason for this is, it eliminates the inevitable crash that normally hits about 3-4 hours later. You start off tired, peak with energy and end even more tired than you began, all thanks to the sugar in most energy drinks. Without this, Rush Gum just gives you want you want – that energy kick and no after-effect.

In the past, my solution has been a coffee followed by a mint-flavoured gum. But knowing the simple science behind Rush Gum, I’m more than convinced to check it out. It’s easy to make a donation via Indigogo to their current campaign and get this product off the internet and out into the stores. 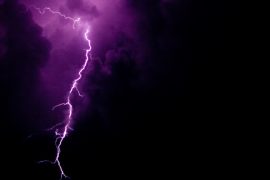 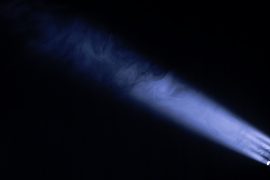