In the music industry, connections are everything. At least that’s the philosophy that new music startup Jammcard is trying to capitalize on as it promotes itself as the LinkedIn for musicians.

The startup just received some big-time recognition as Rock & Roll Hall of Fame musician and producer Quincy Jones announced he will be investing in the company, according to the startup’s blog site. Jones is part of a $1 million seed funding round that

“I’m excited and supportive about what Jammcard is doing for music professionals,” Jones said in a statement published by music magazine Billboard. “Jammcard elevates the industry in new ways, from connections and new opportunities, to helping represent themselves in a freelance world.”

Though the startup was just founded a few years ago, it has already found success in bringing together artists from different cities. Company officials said an important backing like that Jones is providing further legitimizes the work that the startup is doing.

“I’m honored to have Quincy on the Jammcard team,” company CEO Elmo Lovano said in a press statement. “I love that he’s continued to push jazz and real talent forward, and I can’t wait to see where our working relationship leads. Quincy’s endorsement excites me on another level, and I will use that fire to continue to work as hard as I can to grow true value for the professional music community.”

On top of the invite-only platform that allows musicians to connect with each other, there are a number of tools within the app that provide advice for succeeding in the industry, tips on the best equipment, and deals for exclusive events.

Jones is known throughout the music industry as a jazz and rock legend and holds a record of 79 Grammy nominations. He was also recognized in 1991 with a Grammy Legend Award. In 2013 he was inducted into the Rock & Roll Hall of Fame. 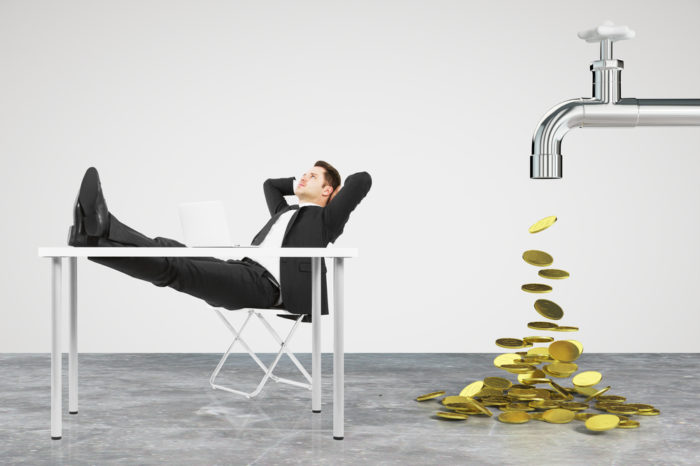 How passive is passive income when using affiliate marketing?