Boxing has long been considered a popular sport and has now become of the form of entertainment spreading across many mediums. Just recently, world-famous Youtubers KSI and Logan Paul battled it out in Manchester arena in front of millions of spectators. In fact, when the official pay-per-view figures were combined with pirated Twitch streams, it’s estimated that around two million people watched the young entrepreneurs’ punch-up online, reports The Guardian.

The game incorporates images of the two fighters GGG and Canelo, providing a fun 8-bit rendering representation of their much-anticipated re-match taking place on September 15 on HBO Pay-Per-View.  Last year the two fought to a controversial draw in their first meet, which marked Golovkin’s first non-win of his career.

In the game, the player chooses which fighter they want to be, and can even use boxing moves like hook, cross, and block to attack or defend against the competitor. This fun and interactive boxing game will be launched on Snapchat, Facebook, Instagram, and Twitter.

“Boxing is such a visceral sport, especially with such dramatic fighters as Canelo and Golovkin. Through this engaging game, people will experience the fight in a lively way in anticipation of the real fight,” said Nagesh Pobbathi, CEO of GameCommerce.

Golden Boy Promotions and GGG Promotions are some of boxing’s most active and respected promoters. Golden Boy presents shows in packed venues around the U.S on networks such as HBO, SHOWTIME, FOX Sports 1 and FOX Deportes. GGG Promotions has too sold many of the world’s most iconic venues, with Golovkin headlining.

“This game is a knockout for marketing the fight,” said Tom Loeffler of GGG Promotions.  “Every time I played it as Canelo I got iced.  Clearly it is an intelligent game too.”

High profile PPV boxing matches such as these tend to bring in millions of viewers. Last year, the clash between these middleweight titans generated 1.3 million PPV buys. Brand playables, such as this 8-bit boxing game, are therefore great tools to help promoters attract more viewers to PPV platforms. 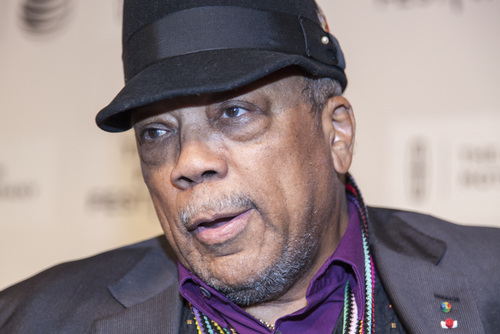