More details have been released about an exciting VR game set to drop this week.

Can’t get your head around that? Yeah, we struggled too.

But the Irish developers have released a new trailer for RollerCoaster Legends and it reveals all.

The game looks promises to be a ‘ride like no other’, with players plunged down rickety tracks into fire or cavernous hallways all while all kinds of menace get in your way – not to mention appearances from the Minotaur, Hades, and Kronos, too.

And 8 minutes, the developers promise every second will thrilling. 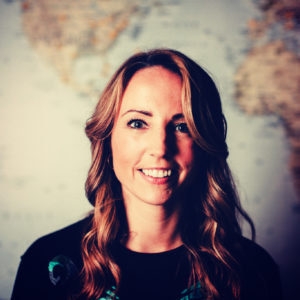 An eccentric idea? Quite. But Dublin-based startup WarDucks have previously released 3 top-selling VR titles, including the Samsung hit Sneaky Bears. That quirky little number sees players battle through a landscape built exclusively for virtual reality all while gunning-down teddy bears with a nerf gun. So, turning slightly eccentric ideas into gold seems to be this startup’s strong point.

WarDucks CEO, Nikki Lannen, added: “We feel as though we have built something which gives the thrill of a rollercoaster but also provides an engaging interesting experience at the same time.”

RollerCoaster Legends will be available on PlayStation VR, Steam, Oculus Store, and Viveport from December 21. It will be priced at $4.99. 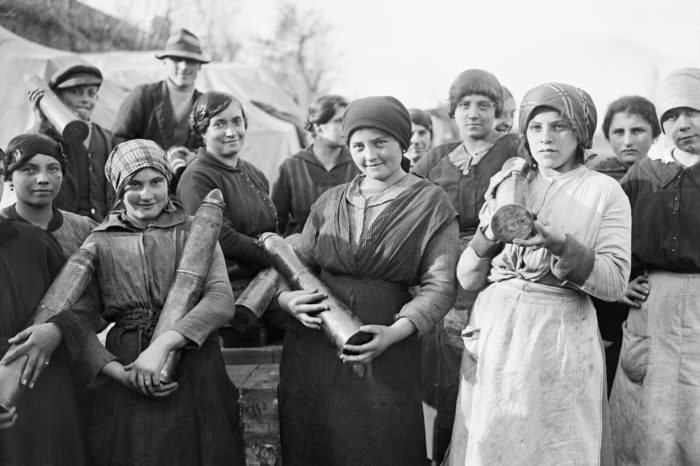