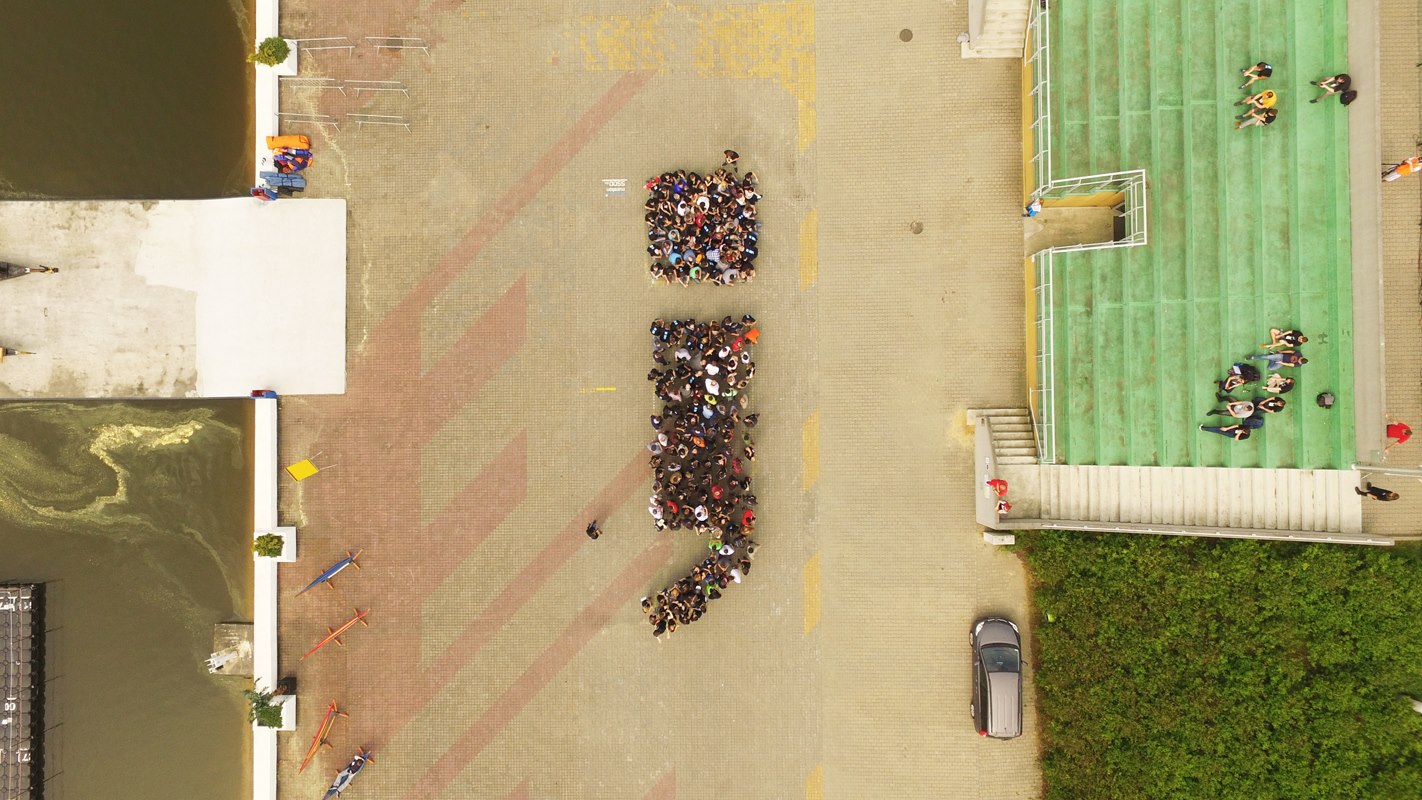 This month, global product development company intive became the envy of many a starry-eyed startup. The European company, which co-creates software-based solutions for enterprise customers, announced its entrance into the US, and the opening of offices in Silicon Valley and New York City.

But intive got its foot in the door by taking an unconventional route – in essence hacking its way into the US market via Latin America. In May this year they acquired Argentine software development firm FDV Solutions, effectively positioning themselves for expansion into the US. And for those other startups dreaming of entering the US market, it’s worth taking note of why they did it.

Even in today’s globalized economy, physical presence matters when trying to tap into a market. Putting an office on the soil of your target market means access to native talent, a team with an intimate knowledge of your clients – and with a similar time zone, being available to connect with them via the phone or in person more often.

But trying to get accessible developer teams on the ground in foreign markets can often be a slow and complicated process. And perhaps nowhere is this process more difficult than in the case of expansion into the United States, a country offering the largest consumer market on earth, with a GDP of $18 trillion and 325 million people.

Setting up shop in the States often entails a process fraught with red tape. There’s extensive paperwork, meaning big legal fees. In applying for a startup visas, a tech startup must demonstrate some combination of a large investment, proof of funding, proof that the company will create US jobs, and proof of a significant public benefit. But even with all their paperwork in order, the US immigration system is infamous for inefficiency and seemingly arbitrary visa denials.

But as intive’s announcement proves, when it comes to bringing a company into the US market, there are some smaller steps that can set you up for the bigger leap. With an aim to better assist their US customers in creating digital products like mobile apps, websites, and IoT solutions, their successful move first to Argentina demonstrates the potential advantages of hacking your way into the US using Latin America as a launching pad.

“It’s about speed and sinergy,” says Javier Brugues, intive’s VP of Business Development in North America. “The company gets their team in place and within better reach of the US market faster, and can leverage the capabilities and portfolio of the team in Latin America. Latin America offers multitudes of talented engineers that speak the US’s second most spoken language – together with a suitable time zone, and a proximity to the US market.”

Among the advantages of intive’s indirect route, then, is the fact that cities like Buenos Aires have a great pool of talented engineers. Latin America’s Silicon Valley, as it’s called by many, offered intive a vibrant tech scene that promises to keep flourishing.  In fact, Buenos Aires just created a new incubation program called IncuBAte, with the goal of encouraging startup growth through the transfer of knowledge, networking and sharing of good practices.

What’s more, Latin American cities like Buenos Aires are attracting talent from all over the world. This “different expertise from different locations can combine to help a company see new points of view or approaches to solve a problem, which can, in a sector as dynamic as technology, produce unbelievable outcomes,” says Brugues.

Building that team in Latin America also meant intive was acquiring another language that would serve them in their expansion into the US. “Spanish is the second language spoken in the US and lots of companies find themselves having to work on separate communication strategies to address each segment,” explains Brugues. With Argentines on board, intive has a leg up in marketing to a nation that has more Spanish speakers than Spain.

Opening an office in Latin America also puts intive inside the US time zone, allowing its developers and customer service team to be available more often for US clients and customers.

The growing need to circumvent a complex, rigid process

With the most advanced software and IT services industry in the world, and a quarter of the $3.8 trillion global IT market, the United States will be a coveted market for quite some time.  But harrowing stories from startups trying to bring their companies to the US continue.

Entryless, an accounts payable as a service suite, spent a year applying for their E2 investor visa after US officials lost their paperwork midway through the process. Set to build their team in Silicon Valley, Torre Technologies spent $6000 preparing paperwork for the H1-B visa, only to be told there was an excess of applications and the Immigration Department didn’t currently have time to review theirs.

Both companies ultimately succeeded in gaining entry, the latter only with the help of Puente Labs, a company dedicated to assisting Latin American entrepreneurs break into Silicon Valley. Many others, however, haven’t been so lucky.  And with President Trump shelving the Obama administration’s startup visa bill that would have allowed startups a renewable 30-month stay period, things are only going to get more complicated.

In the coming years, therefore, access to the US market might require companies to take a page from intive’s book, finding ways to position themselves for the move while they navigate the hurdles to making it.

-This story was originally seen on Latam.Tech. 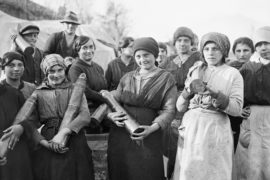 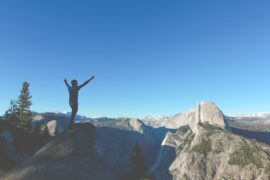