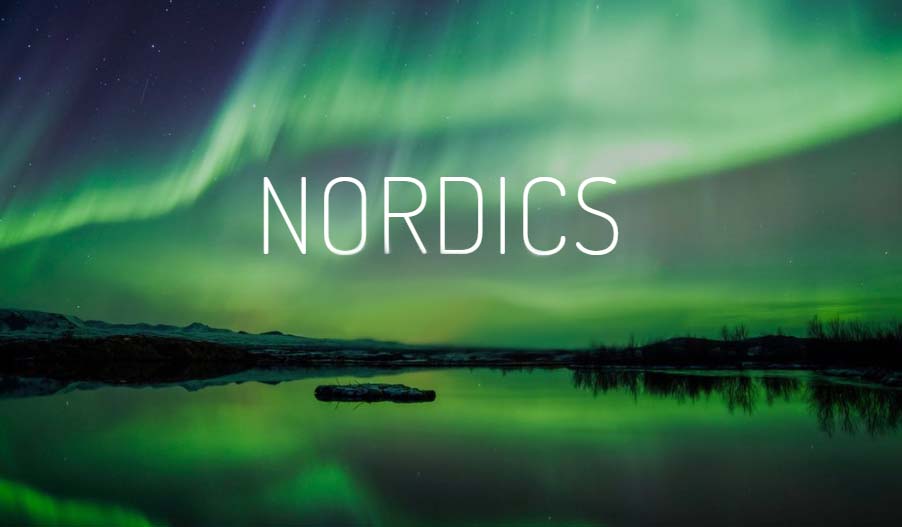 Nordic Startup Awards, an organization based in Copenhagen, Denmark, is one of the regional arms of the Global Startup Awards, which shines the spotlight on innovation and talent from 4 regions and includes 25 countries across the globe to celebrate entrepreneurial spirit and startups.

Global Startup Awards stands to represent the entire startup and tech community; from the startups themselves, to the people behind them, as well as the organizations and investors that work alongside these creative visionaries.

The Nordic regional Grand Finale provides the ultimate platform for Nordic entrepreneurs to demonstrate how vibrant all aspects of the startup scene are in the region.

Kickstarting the day was a networking event which was designed to connect Nordic talent and investors not only with neighboring regions, but with the global startup community. Hosted by Business Sweden, the morning saw Pop House Hotel transformed into an international startup hub, with key players from Global Startup Award’s partners in South East Asia, Central Europe, the SAARC region, among others. The event served as a unique opportunity for new businesses to network, scout out future partners, impress potential investors, and showcase innovative ideas.

The driving purpose of Nordic Startup Awards is to develop cross-border relationships between founders, stakeholders, and investors involved in the tech-sector. However, the event has expanded the framework further to accommodate new regions around the world. The Grand Finale highlighted the global impact and international success of the organization.

“The interest has been enormous, and the concept has spread to Southeast Asia, India and Central Europe. The whole thing is started and controlled from Denmark, helping to brand the Nordic region as an alternative to Silicon Valley and attract even more of the talents that the startup industry craves.” said Kim Balle, CEO of Nordic Startup Awards in a press release.

After networking, the national winners, chosen from the best pool of talents in each Nordic country, gathered eagerly for the main event – the Grand Finale Gala, where these finalists would be awarded individually for their achievements and compete for the titles of Startup of the Year, Investor of the year, Best Newcomer, and many more.

The winners were selected by a panel of judges, each with proven experience and skill in recognizing the potential of a startup. These choices were based upon the nominee’s quality and impact within their industry or field.

The big winners of the day

Min Doktor, Sweden’s first and largest digital health care provider, took home the winning title – Startup of the Year. Founded in 2013 in Malmö, Min Doktor allows patients to interact 24/7 with a doctor or physician via their favorite device through an asynchronous chat service. The startup won two events in the night as Magnus Nyhlén, co-founder of Min Doktor was awarded Founder of the Year.

Investor of the Year went to Sweden’s Hampus Jakobsson, a Malmö entrepreneur and investor recognized for his 65 investments, plus co-founding the VC firm Nordic Makers. While Best Accelerator Program was awarded to Accelerace from Denmark. Founded in 2008 in Copenhagen, their industry-specific teams have helped over 250 startups raise over $269 million in funding.

These top regional champions have won the honor of representing the Nordic Region at Global Startup Award´s Grand Finale that takes place at the end of each year. After a round of public voting through Global Startsup’s online system, Global Startup Award will invite a jury to decide the global winners of this intensive competition which began in March 2016 in over 45 different countries.

The Nordic Startup Award’s Grand Finale ended in celebration at the Grand Finale After Party, where these talented individuals and global influencers let loose after an impressive and insightful day of showcasing the accomplishments of the Nordic startup ecosystem. 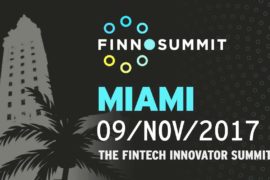 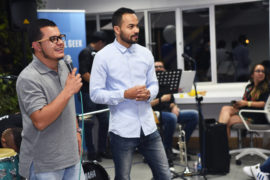