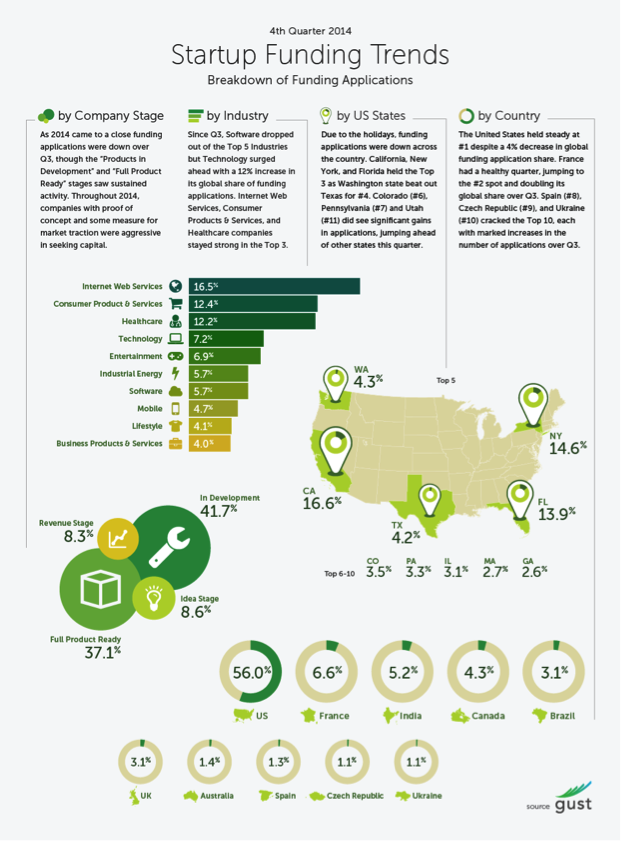 Early-stage investment activity in the United States continued to remain strong in the last quarter of 2014, especially in powerhouse markets like California and New York, but the last quarter of 2014 also saw the emergence of new markets and industries taking up a larger percentage of funding applications. This is according to quarterly data from Gust.com, the world’s largest online platform and community for entrepreneurs and early-stage investors.

One country that saw a significant increase in funding applications was France, growing by over 100 percent to secure the number two spot in the world, just behind the United States. France has traditionally been an active country for early-stage investing, and the latest data reflected continued growth.

Other countries that remained in dominant positions were the U.S., India, Canada and Brazil. The United States remained in the top spot, comprising over half of all funding applications in the fourth quarter.

Domestically (in the U.S.), California, New York, Florida, Washington, and Texas remained the top five most active states for funding applications, with California, New York, and Florida towering above the rest. Though California continues to hold the top spot, New York is neck-and-neck, and is benefiting from a number of bold public initiatives, including Digitial.NYC, a centralized web platform aggregating resources for entrepreneurs and helping to connect them with accredited investors.

While early-stage activity is strong in traditional markets, new countries continued to emerge and shake up the scene. In fact, the fourth quarter saw several new players enter the top ten for funding applications: Spain, Czech Republic, and Ukraine. With the increasing accessibility of digital businesses and entrepreneurial resources in emerging countries, we should expect to see startup growth across the globe.

WHAT TYPES OF STARTUPS ARE WE SEEING?

Overall, Internet web services and consumer product and services startups saw the highest number of applications for funding, which remained consistent from past quarters. The appeal of Internet web services is that it offers a low barrier of entry for entrepreneurs who may not have significant financial resources or connections for more resource-intensive ventures.

However, one sector that saw notable growth in the fourth quarter was healthcare, jumping from 9.1 percent of applications to 12.2 percent. This is likely spurred by businesses responding to the rising cost of healthcare and the impending implications of the Affordable Care Act (ACA), the health care reform law in the U.S. that is still changing the landscape. Typically, disruption in any industry leads to innovation, with entrepreneurs often leading the charge.

WHEN DO STARTUPS SEEK INVESTMENT?

The majority of applications came from startups in the product development stage, accounting for 41.7 percent of all applications. That’s not surprising, as entrepreneurs seek funding most when they have a viable idea or product; however, a significant share of startups that were full-product ready (37.1 percent) also applied for funding.

Startup activity continues to thrive in traditionally strong markets and sectors. However, we’re also seeing notable growth in new global markets that we expect to continue in 2015. With more-and-more startup funding becoming available, and the increasing accessibility of capital through platforms such as Gust.com, it will be an interesting year ahead. 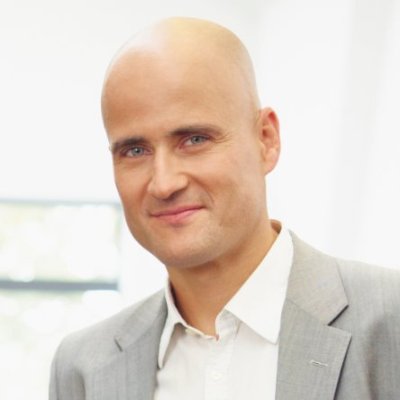 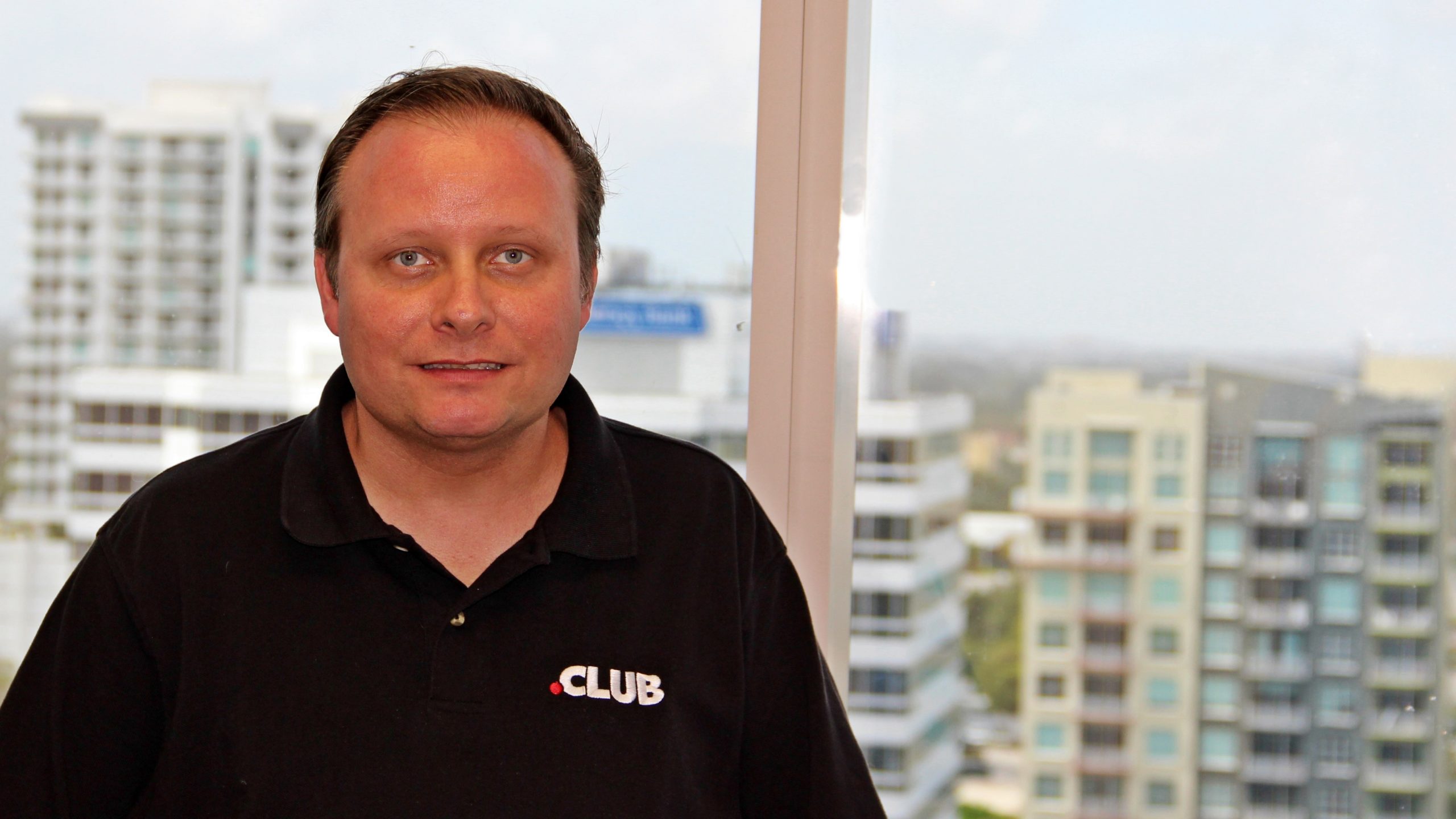