Having a baby is a wonderful, joyous, extremely stressful and sleep deprived time. First parents hover over their sleeping child, too afraid to sleep in case something happens to this new life they’ve just created.

Owlet baby care is trying to reduce some of this stress with a sock that measures heart beat and oxygen levels, setting off an alarm if either of these go below a safe level. The sock costs a whopping $300, but many parents claim that it is worth every penny for the peace of mind it provides.

The sock is a health monitor to keep an eye on sleeping infants while parents get some much-needed rest. It uses pulse oximetry to measure the heart rate of the infant, a non-invasive method which has been clinically tested and described as ‘reliable and accurate’ in a NCBI study.

The company was started in 2013 by co-founders Jacob Colvin, Jordan Monroe, Kurt Workman and Zack Bomsta, some of them young parents themselves, and the idea came about when they were too preoccupied by the welfare of their child to sleep themselves. The company told CNCB that as of February this year, they had sold over 250,000 units.

“Our goal was; let’s make this home appropriate and let’s make it really easy for parents to use so it actually gives reassurance at an affordable price point,” Workman told CNCB. He also said that 80 percent of their customers are first-time parents with healthy children who just want that extra peace of mind.

The intelligent sock attaches to the child’s foot and links with the monitor, giving alerts in various situations such as if the battery runs out, or if the baby stops breathing. A CNBC writer trialed the device and found that although she loved the comfort of knowing that her baby was safe, she also noted that the monitor and device could only be used a maximum of 100ft apart. Another small critique was that the battery only lasted one day, which for a hassled parent could easily be forgotten.

For the truly committed parents, there is a Connected Care app, which aggregates the data collected by the Owlet sock, and gives information on the health and sleeping patterns of the child, but at a $7 monthly subscription on top of the large price tag it might not become very popular.

One of the main reasons worried parents invest in this device is the fear of SIDS, or Sudden Infant Death Syndrome, which is an unexplained death in a child younger than one, often occurring during sleep. According to the Centre of Disease Control and Prevention, there are 3,500 cases of this a year in the US alone.

However, this is where controversy about the baby monitor begins. The device is sold as a consumer product not a medical product, which means that it doesn’t have to be approved by the FDA.

Time spoke to David King, a clinical lecturer in paediatrics at the University of Sheffield, who wrote a report on baby monitors in the BMJ saying that the monitors don’t offer protection against SIDS. They also lull parents into a false sense of security, even though no data is provided proving that they are accurate.

“Ideally, manufacturers would be required to undertake observational studies or randomized trials to support any claims they make concerning the utility and efficacy of wearable devices in infants—even if they are categorized as consumer devices,” he wrote in the study.

He admits that home monitoring can be useful in pre-term babies, or infants with respiratory problems, but that the parents should also be trained in observation techniques and infant CPR rather than relying wholly on the device.

However, Workman told CNBC that there have been at least 26 families who had contacted them saying that the Owlet sock had allowed them to save their child from a potentially life threatening situation.

Workman also hopes that the device will help gain a better understanding of issues such as SIDS, by aggregating and analysing the data produced.

“We’re collecting more data every night than has ever been collected on infant health and we can imagine that that will have some sort of impact on SIDS,” Workman said. “We want to get that data into the hands of researchers and physicians to start doing early detection.”

Therein lies another issue with the sock however, as the device automatically sends the child’s oxygen level and heartbeat data back to the company. There is an way to opt out of this, but it is not advertised clearly.

Australian news outlet  ABCNews spoke to Tama Leaver, a Curtin University professor, who has done extensive research on the sock. He agrees with King, reminding readers that the device is not recommended by the American Pediatric Association, and that the oximetric pulse monitor cannot be as accurate as in a hospital. He’s also worried about what could happen if the data taken by the device was sold to a third-party company, such as an insurance company.

“[They could say] we can see evidence of heart murmur when you were three weeks old, we’re not going to insure you against conditions x, y and z relating to your heart,” he warned.

The world is still reeling from the Facebook and Cambridge Analytics scandal, and it’s not only unsurprising that people are paranoid, it’s also well founded. The Huffington Post reported some spine-chilling stories of people hacking into their baby monitors, and talking to or watching their children through screens or monitors. One family heard a hacker through their three-year-old son’s video monitor, saying “Wake up little boy, daddy’s looking for you.”

Vakias Bhatia, CEO of cybersecurity at Kalki Consulting warned parents to shy away from any baby monitor that has WiFi capability, as this is how hackers can gain access to your precious infant.

The Owlet sock might be seeming slightly less appealing, but according to a study carried out in December 2017 on the initial experience of using the Owlet sock with 47,495 subjects, it’s not all bad. The study, published in Sage Journals, reports that 96% of parents using Owlet felt less anxious, debunking the theory that monitoring leads to higher levels of anxiety for parents. It also stated that 94% of parents reported better sleep quality using the sock monitor.

So, although the monitor could be useful for a pre-term infant, or one with pre-existing conditions, for a healthy child the sock can’t guarantee saving your child from SIDS, the data accumulated could be sold in the future to a huge firm or be hacked by a stranger. But it does make the parents feel better. Whether that is worth the $300 price tag is down to the individual. 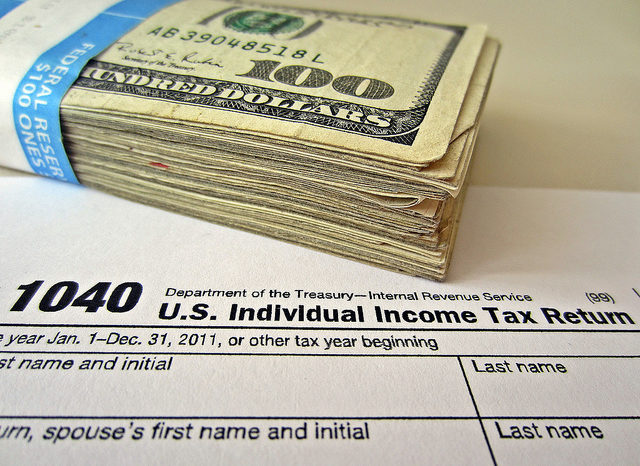