Ecobank, the banking app that serves 36 countries in Africa, announced Tuesday that it hit another milestone when it reached 4 million users throughout the continent. An announcement from the company stated that it had attracted 3 million of those new customers in half a year after upgrading its application interface.

Originally based out of Togo, the bank employs over 20,000 people in over 1,200 branches and offices in Africa. It has been revolutionary in terms of access, allowing many Africans from a multitude of countries to do digital banking in a continent where rural banks can be few and far between and are noted for their high transaction fees.

Ecobank Group CEO Ade Ayeyemi said his company is designed to reach people that were before left out in the cold with normal banking. When the app first debuted, it garnered a million users in that same year. Now, after installing updated features, the app has been averaging 700,000 signups per month in recent months.

“Customers can use the app on their mobile to instantly open Ecobank Xpress Account, which doesn’t have any account fees, paperwork or minimum balance requirements, or to send and receive money across 33 African countries,” Ayeyemi said. “Our app not only removes the barriers that have financially excluded so many Africans but offers next-generation functionality to help them send money, make withdrawals or pay for goods and services.”

The Ecobank Mobile App is available for download from the Google Play Store or Apple Store. 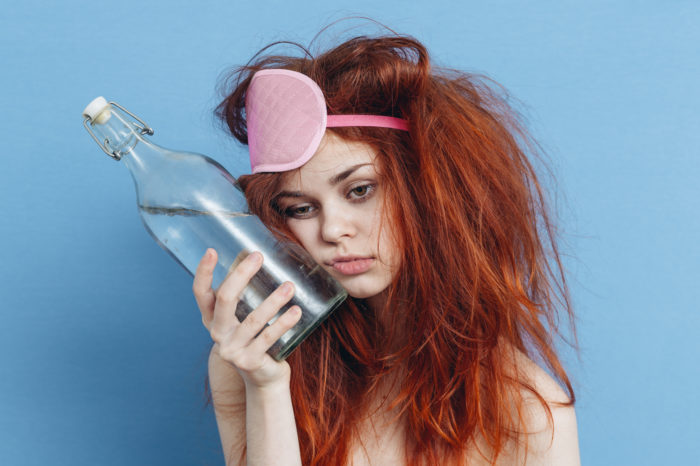