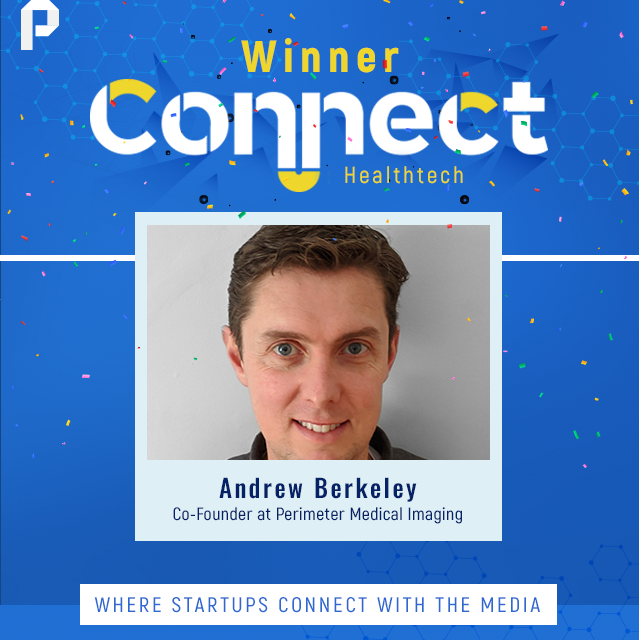 The technology, known as OTIS™, can deliver ultra-high resolution and sub-surface image volumes across the surface of the removed tissue allows surgeons to assess if they have achieved the successful removal of the entire tumor. Should a surgeon identify cancerous cells at the surface of the tissue, they can immediately remove additional tissue from the patient.

The company recently announced a $7.4 million grant to further their development from the Cancer Prevention And Research Institute of Texas (CPRIT) and recently relocated their headquarters from Toronto, Canada to Dallas, Texas.

The online event also featured pitch presentations from a host of entrepreneurs at leading healthtech companies including:

The event was kicked off with remarks from two special guests and stalwarts of the startup ecosystem.

Paul Orlando, Director of the Marshall / Greif Incubator at the University of Southern California, spoke about the incubator’s growth as well as announcing his new book released in August, Growth Units: Learn to calculate Customer Acquisition Cost, Lifetime Value, and why businesses behave the way they do.

The second special guest speaker was Jonathan Greechan, co-founder of Founder Institute, the largest pre-seed startup accelerator in the world with chapters in over 200 cities and an estimated portfolio value of 20 billion dollars.

Jonathan spoke about growth in the healthtech sector among Founder Institute portfolio companies, as well as a new movement of startups creating impact companies focused on solving some of the world’s most pressing issues.

Connect: Healthtech is part of a series of Connect events put on by Publicize. Previous events have been held in Mexico City, Bogotá, Colombia, Medellín, Colombia and Miami, Florida. 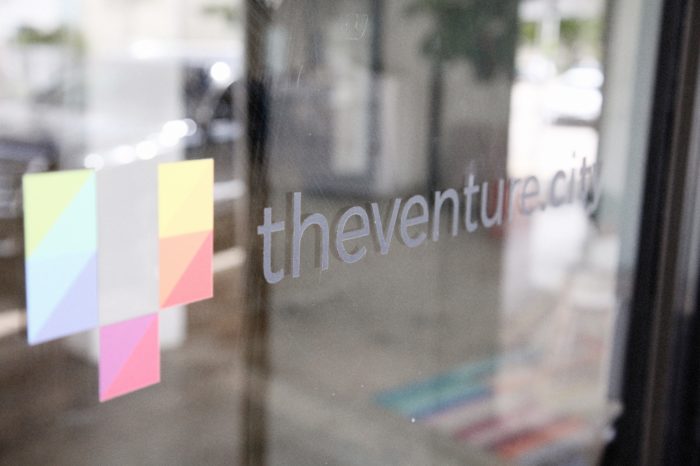 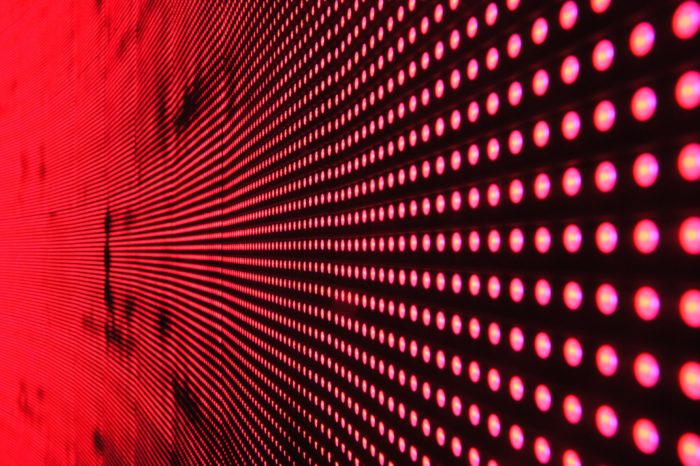 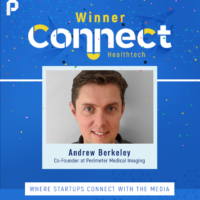