It appears that nothing is safe from disruption by either the internet or the startup industry. The most recent development is a move by both well-established companies and burgeoning startups into the pharmaceutical industry, but could they really provide an alternative to a doctor?

Last year Amazon turned heads by hiring a general manager and around 40 staff to get the delivery company into the market for selling medicine, reported Pharmaceutical Journal. Their plan is to start in the US market, the site continued, with a view to enter the UK market if the venture is successful. This could drastically change the way we deal with drugs and prescriptions, and according to a nationwide survey, half of all Americans stated that they would be prepared to order drugs online from Amazon Pharmacy.

Nestling in the shadow of the delivery powerhouse are a plethora of drug-delivery startups, many of them created for a very specific market. Slick and stylish startups Hims and Roman focus on men’s health products, with an emphasis on issues likely to cause embarrassment such as erectile dysfunction (ED) or hair loss.

“@wearehims set out to build not just a brand, but a telemedicine company that gives people access to medicine in a number of categories that meaningfully changes how we think about health and wellness” @AndrewDudum at the @SVB_Financial Commerce Summit cc @JoinAtomic pic.twitter.com/KNQzIzLP08

Roman’s website states that men are 50 percent less likely to go to a doctor over two year period than women, and adds that of all men who suffer from ED, only 30 percent will ever get treated for it. Rather than have men suffering in silence, or ordering viagra from unverified online sources (of which the site claims 80 percent is counterfeit), the company allows men to have online consultations on their own schedule and receive advice (and prescriptions) from remote doctors.

Although such sties do provide and deliver medical treatments, they place a focus on men’s health support rather than providing a true alternative to a doctor.

Startups have also taken advantage of the time-consuming process women undergo to attain birth control medication. Traditionally prescribed for up to three months at a time, tech companies have opted to develop a more streamlined process. However, unlike Hims and Roman, they seem to place more importance on their role as a legitimate pharmaceutical service.

The Pill Club provides home delivery for birth control, is HIPAA-compliant and recognized by the National Association of Boards of Pharmacy (NABP). Maven Clinic provides (at a price) online consultations with doctors, nurses, obstetrics and gynaecology experts, mental health consultants, among others, allowing for a complete and effective diagnosis.

Fresh off the press! These brand new guides will help you navigate the complexities of birth control. Find them in your next care package! #thepillclub #birthcontrol #empowerment #womenshealth #sexualhealth #reproductivehealth #sexed #handsoffmybc #thxbirthcontrol #keepbcfree pic.twitter.com/HE6tq49nwD

The Pharma business is not an easy one to break into as a startup, as stringent regulations are placed on the industry to ensure they comply with federal safety laws. Startups that deliver medication but label themselves ‘Health and Wellness’ companies could be doing so to sidestep these federal requirements.

What’s more, by February 2019, there will be new rules for documenting and verifying prescription medicines in both the US and Europe. Europe’s version is called the Falsifying Medicines Directive (FMD), and the American counterpart is the Drug Supply Chain Security Act (DSCSA). The DSCSA has created steps to build an electronic system to identify and trace certain prescription drugs as they are distributed in the US. This will protect consumers from being exposed to drugs that could be counterfeit, stolen, or potentially harmful.

It remains unclear how strongly these new regulations will affect smaller companies that are acting as medicine providers, but with a little over four months before they are brought into action, we will find out soon enough. Trace and tracking group RFXcel published an article explaining how companies can make sure they are compliant with the new regulations, but in the case of companies such as Hims and Roman, it might be worth stocking up on your medication now- before it’s too late. 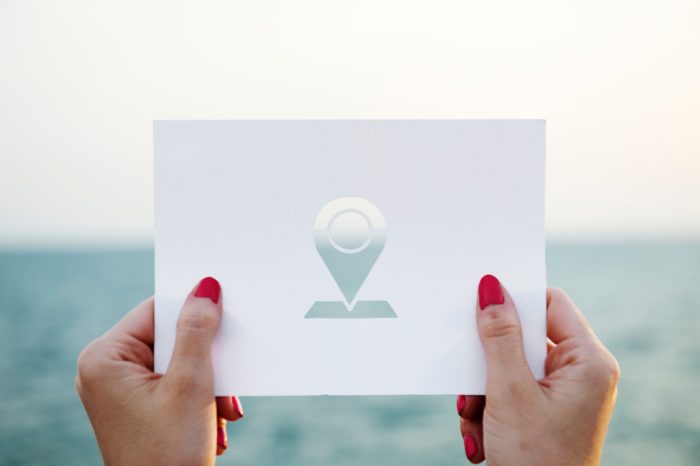