Pickit, a startup making it simpler for ordinary people and businesses to find better photos faster, is recognized in Best Overall App Category at the Office App Awards.

For the third year in a row, the Office App Awards credited the Pickit Free Images app for providing a seamlessly smooth add-in experience, catering to a need shared by many Microsoft users for a long time. “When we saw all the excellent apps in AppSource and Office Store this year, we weren’t taking anything for granted, said Pickit CMO, Rob Dysell, adding, “knowing there’s competition from companies like Starbucks, DocuSign and Salesforce makes us pretty proud to see Pickit rise to the top again. Taking home 2nd place in the Overall Best App category is pretty exciting.”

Pickit took home second place in the Best Overall App Category at Microsoft Ignite in Orlando behind Yesware and ahead of Boomerang.

Since the demise of Clipart, Office users have been looking for an up-to-date Clipart replacement.

Pickit has been on a roll since its humble beginnings, and this year is no different. Apart from winning the coveted Office App award and a spot on the virtual keynote at Microsoft Build 2017, Founder and CEO Mathias Bjorkholm appeared not only on Microsoft’s Decoded show as a “trailblazer” in the industry, he also couldn’t be missed on the red carpet at the Decoded premiere in San Francisco in August as he sported an eye-catching, pink skateboard with the Pickit logo for all to see.

Speaking about working with passion and finding the right partners in Microsoft, Bjorkholm told Host John Shewchuk and Microsoft’s Corporate Vice President for AI Business Steve Guggenheimer on the set of Decoded, “We meet a lot of good partners to partner with and there are so many good companies in the Microsoft ecosystem right now.”

“It’s about being passionate about what you are doing […] Create this foundation of trust and passion, and that is how you actually create something that is really good, I think,” he added.

There are thousands of apps available in the AppSource marketplace alone, and each year hundreds of them are nominated for the Office App Awards. Microsoft judges review the apps for how well they integrate with the Office platform and their ability to increase business productivity, among other criteria.

“The award is a little reminder to our team that the service is meeting a need and helping Office users worldwide save time and make their work stand out, but we’re still just getting started,” added Bjorkholm. 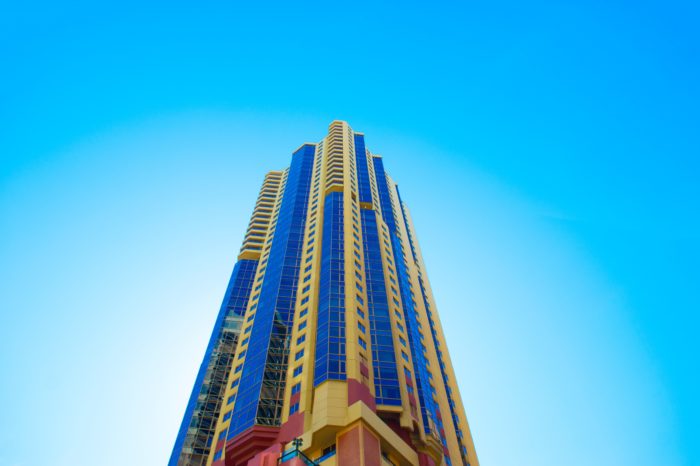 How can a startup survive without an entirely unique product or service?