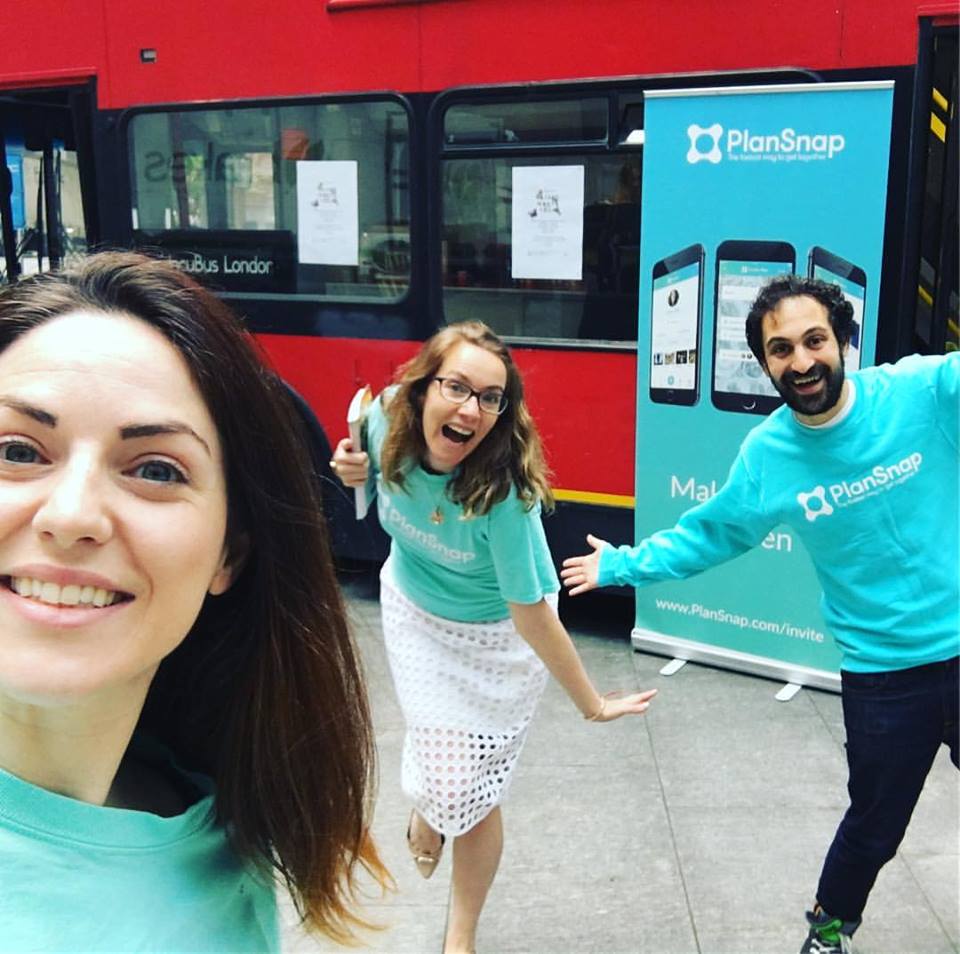 Ever been trying to organise a night out, a weekend away or just want to catch up with your old schoolmates, but people are being flaky, indecisive or just flat out ignoring you?

You end up feeling frustrated and plans often fall through.

Thanks to UK based PlanSnap, headed by Louise Doherty, the days of arguing about location, activity and whatever other miniscule details are over.

Doherty had become sick of making plans with a big group of people and having everyone be either unavailable, or unable to set any concrete plans and decided to do some research and found that the average plan unfolds over 9 apps, 22 app switches, 77 swipes, 13 minutes on the phone and ten texts. The worst part? 40% of the time planning fails completely.

To her, and I’m sure many others this was both shocking and unacceptable. Why was it so hard for friends to simply meet up?

And so, she created PlanSnap, an app that eliminates all of that swiping and switching nonsense and reduced it one simple process.

This feature allowed a simple, easy way bring friends together. You select a date, a location, and invite whoever you want, and the app will alert them and the organising begins.

Despite only currently being available on the App Store, but coming soon to Google Play, PlanSnap doesn’t even require everyone to have the app. Your friends who don’t have the app will simply receive a text message alerting them of the time and place.

PlanSnap is a graduate from world-renowned accelerator Techstars, the same company responsible for helping over 1,000 businesses get off the ground with 77% of these businesses still active today. Some of their more famous clients include Timehop and language-learning app Memrise.

This is good news for PlanSnap. The numbers speak for themselves and Techstars haven’t had a failing business since 2016, in which time helping 173 companies realise their dream, PlanSnap being one of them, graduating in the Winter 2016 class.

So, if you’re sick of waiting around for responses, sick of changing plans every five minutes, sick of the constant struggle of finding the time, PlanSnap may just be the answer. Still in beta, but Doherty and her team are striving for any improvements put forward by current users to provide you with the most seamless social planning app available. 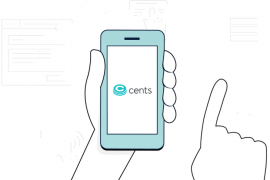 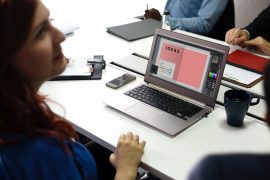